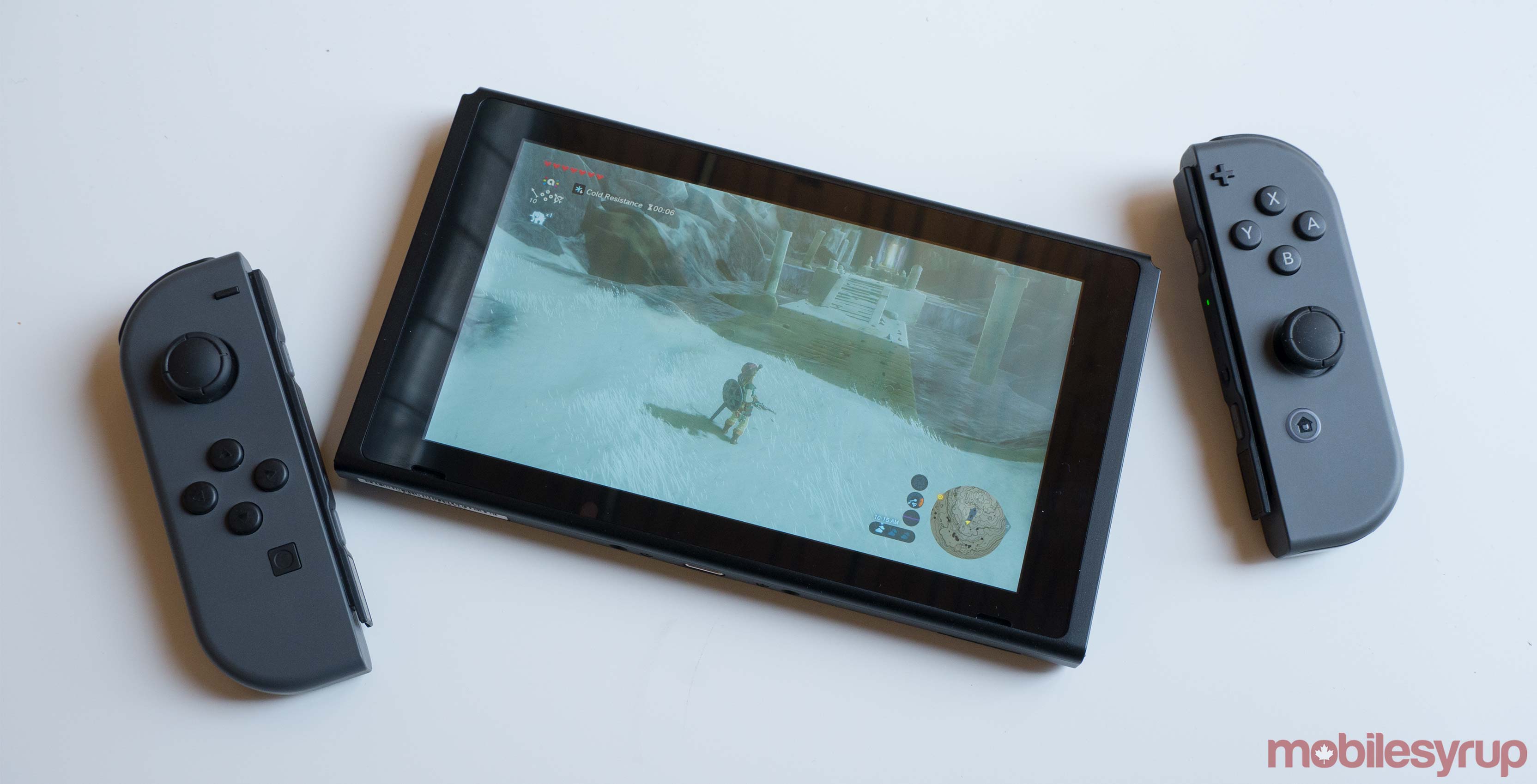 Despite rampant scepticism and a lack of titles worth playing — Mario Kart 8 Deluxe and The Legend of Zelda: Breath of the Wild remaining the console’s best games — Nintendo’s Switch continues to sell extremely well, leading to the Japanese gaming giant’s shares hitting a seven-year high this week.

As of May 24th, Nintendo’s shares sit at an impressive $285 USD, with the company’s stock price continuing to climb since the release of the Switch. To put this in perspective, the last time Nintendo’s share prices were this high was following the release of monumentally popular mobile game Pokémon Go. This jump, however, was relatively short lived because investors began to realize that Nintendo’s stake in Pokémon Go is relatively small, though still lucrative.

The Nintendo Switch sold 906,000 units in the U.S. in March, which makes it the company’s fastest selling console ever. In the system’s debut month alone it sold 2.74 million units, helping to erase the memory of the poor performing Wii U.

Nintendo reportedly has plans to double Switch production to 16 million units for the fiscal year that started in April.

For me, the Switch’s main appeal stems from its home console-portable hybrid nature, allowing me to start a game at home and then take that same experience on the go.