The second generation of Snap Spectacles may include augmented reality 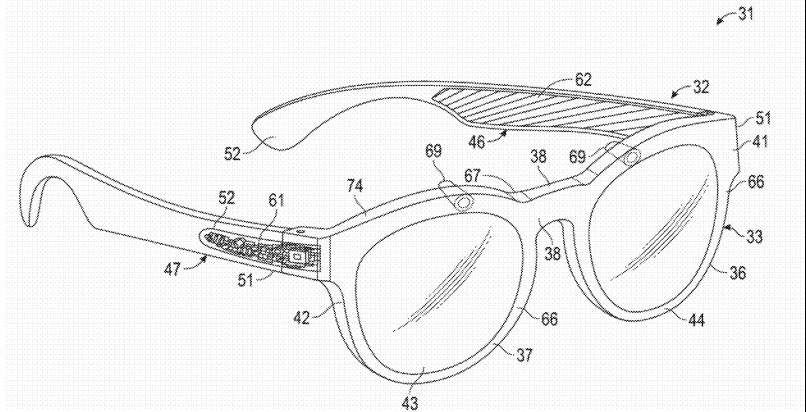 Snap, the company behind ephemeral messaging app Snapchat, is reportedly working on the second generation of its video-recording Spectacles and sources that spoke with TechCrunch state the new glasses will be “quite different” from the first generation.

The publication believes the main difference between the first and second generation will be augmented reality features, due to Mashable‘s unearthing of a 2015 Snap patent application for AR glasses. The filing details Snap’s plans to use AR tech to sense a user’s location and then overlay digital projections on the real world around them. 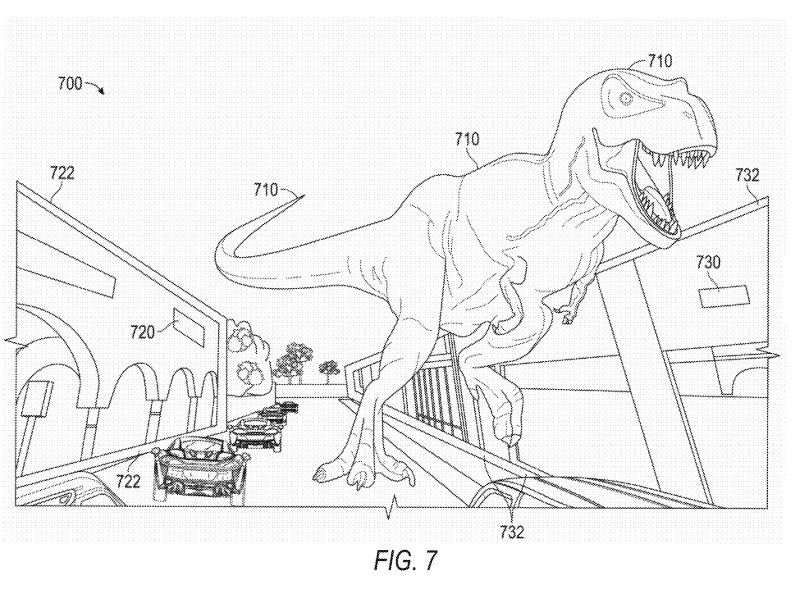 The launch of AR-enabled Spectacles would also jibe with Snapchat’s recently released World Lenses, which, unlike masks, allows users to place 3D objects in the space around them.

The patent application also makes mention of other potential vehicles for AR technology, including a visor or helmet. The company has also considered selling a 360-degree camera, according to a previous report from TechCrunch.

Snap Spectacles first went on sale in November 2016 for $129.99 USD, allowing users to take video and photos that could be posted to Snapchat. The gadget has received mostly positive reviews but doesn’t seem to be greatly benefiting the company’s bottom line in any significant way, considering the company pulled in $149.6 million USD in revenue in the first quarter, with an overall loss of $2.2 billion.

When MobileSyrup last reached out to Snap about when Spectacles will reach Canada, the company responded that they had nothing to share.