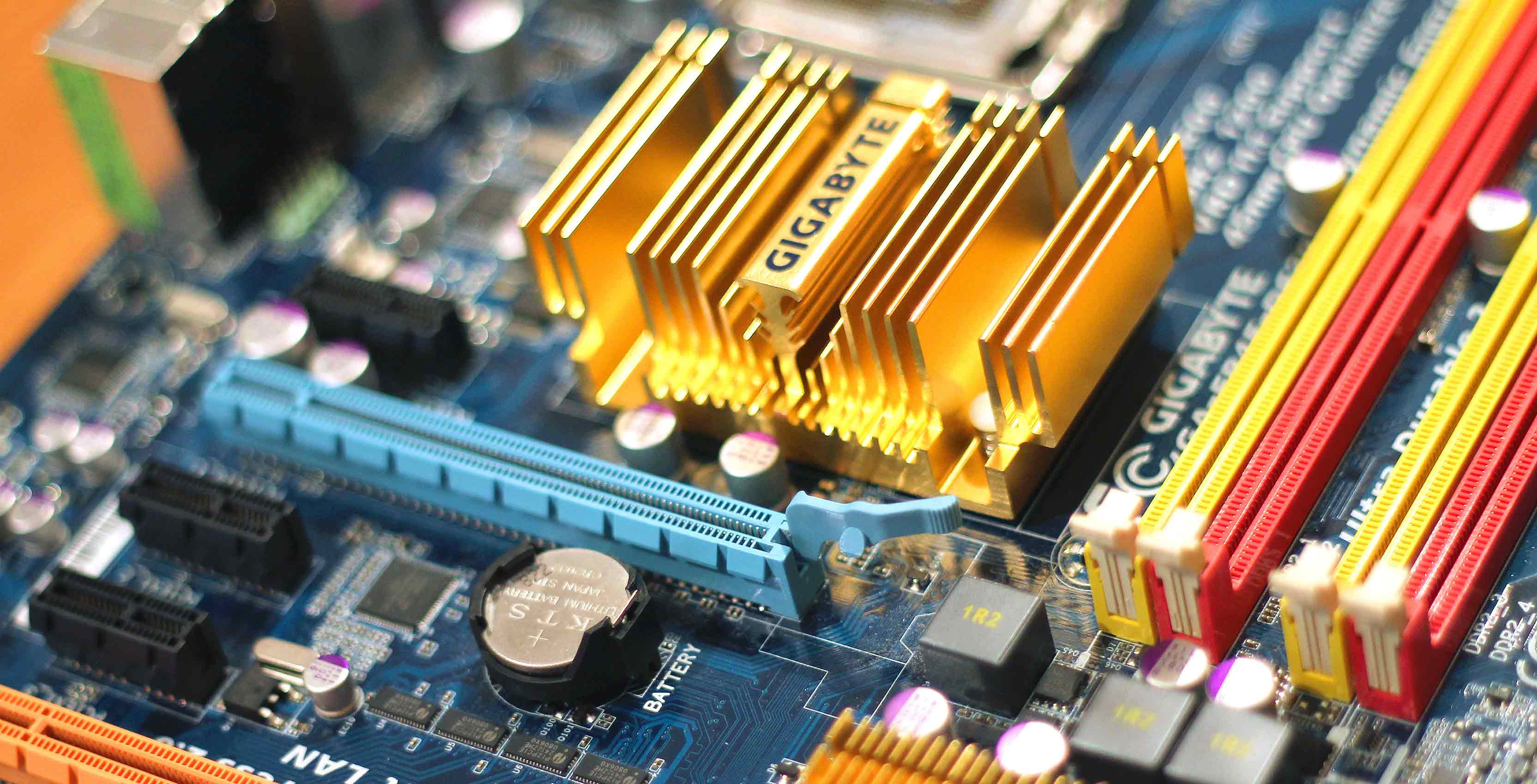 According to an exclusive report from Reuters, Foxconn is also lobbying for the support of Google, Microsoft, and Cisco.

Cupertino giant Apple already pledged its support for Foxconn’s bid, while Amazon was “close to joining,” as of last week.

In an interview with Reuters, Foxconn’s founder and CEO Terry Gou said that “Apple is in for sure.”

Gou also added that Apple CEO Tim Cook and Apple’s board of directors have approved Apple’s participation in Foxconn’s bid.

While Gou has yet to announce the actual financial details behind his company’s bid, Toshiba values its chip manufacturing business — which supplies parts to companies like Nintendo and Apple — at approximately $18 billion USD (roughly $24.2 billion CAD).

Toshiba’s looking for a buyer, in order to pay off the debts accrued by its American nuclear business Westinghouse Electric Corp.

However, Foxconn’s bid is causing tension between Toshiba and the Japanese government, due to Foxconn’s ties to China.

The Japanese government is hesitant to sell off such a large manufacturer to a rival Asian nation.

As a result, the Japanese government is allegedly backing a consortium that includes Western Digital — an American company whose external and portable hard drives make up the bulk of its business — to raise the $18 billion USD necessary to secure the Toshiba deal.

Foxconn says it can make U.S. iPhones outside of China in case of trade war

Apple giving away up to $210 gift cards for Black Friday