Go behind the scenes of games development with E3 Coliseum 2017 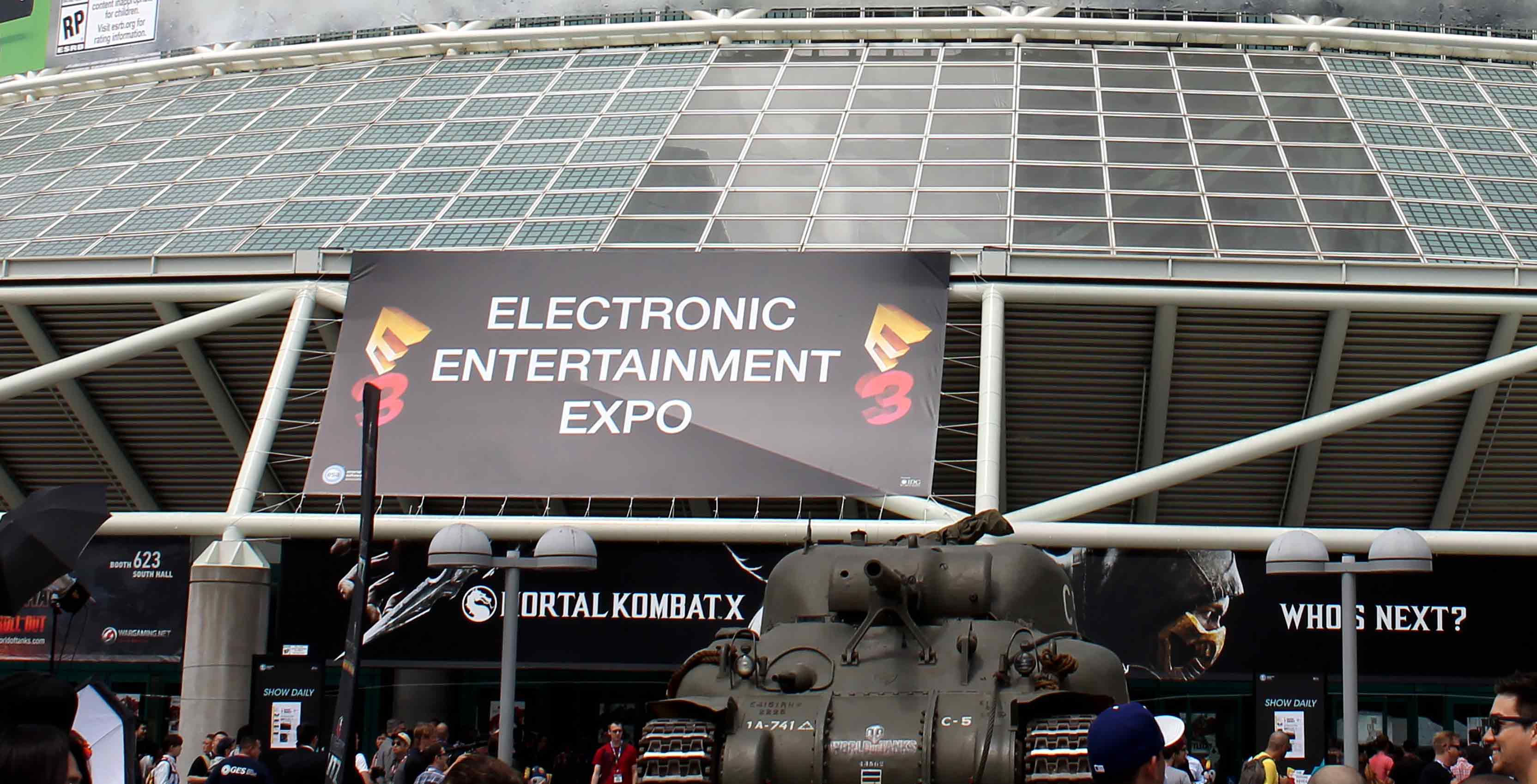 The Electronics Entertainment Expo (E3) is now underway in Los Angeles, California. Running until June 15th, the annual event will bring together companies, media and fans to showcase the latest in computer, mobile and console games and related products.

While the major publisher press conferences are now over, there is still more to see out of E3, especially if going behind the scenes of game development is something that interests you. New to this show this year is the E3 Coliseum, which runs from June 13th to 14th. The Coliseum will play host to two dozen panels featuring developers from Sony, Microsoft, Ubisoft, Bethesda and more to discuss the history of games and the impact the industry has had on popular culture. To do this, guest talent will also be attending from the television, film and music industries, among others, as part of a variety of programming produced by Canadian journalist Geoff Keighley.

Livestreams of the panels (listed below) will be offered on Facebook Live, Twitch, YouTube and Mixer.com. Fans tuning in via Facebook Live can also send questions to be answered during the streams by participating panelists.

Below is the full schedule for E3 Coliseum, as detailed in a post by Keighley on Medium:

Game director Cory Barlog and other developers from Sony Santa Monica Studio will give new insight into the making of the upcoming God of War game. The latest entry in the popular PlayStation-exclusive action series was officially unveiled at Sony’s E3 press conference last year, but  hasn’t been seen since. Actress and producer Michele Morrow will moderate.

Bungie CEO Pete Parsons will celebrate the 25-year history of the makers of Halo, as well as offer a glimpse at its future with the upcoming Destiny 2. WWE superstar Big Show will moderate.

Nerdist co-founder Chris Hardwick will discuss how creators from all forms of entertainment build the worlds of the stories they tell, with a focus on video games. Joining Hardwick will be astrophysicist Neil Degrasse Tyson, Guardians of the Galaxy director James Gunn, Gearbox president and CEO Randy Pitchford (Borderlands) and 343 Industries’ Kiki Wolfkill (Halo 4 and 5).

Ubisoft will present a look at what is next for Montreal-developed Assassin’s Creed series. The latest game, Origins, was confirmed at Xbox’s Sunday press conference and is set in ancient Egypt.

MatPat, creator of The Game Theorists YouTube channel, will take a look to at which E3 games will have a big impact on YouTubers and Twitch streamers who create online content based on games.

Bethesda Softworks will offer a further look at a newly announced title that will be seen for the first time at the company’s press conference on Sunday, June 11th.

The development team behind the PS4 Final Fantasy fighting game will go more in-depth into the recently announced title from Square Enix.

Since being founded in 1991 under the name of Potomac Computer Systems, Epic Games has gone on to build such popular series as Unreal Tournament and Gears of War. At E3 Coliseum, Epic developers will provide a behind-the-scenes look at what’s next for the North Carolina-based studio.

Developer Insomniac Games and representatives from Marvel will show off more from the Spider-Man PS4 exclusive revealed and last seen at E3 2016.

Xbox will go behind-the-scenes into the making of what it’s calling the most powerful console ever made. “Key members of the Xbox team” will be in attendance, including Forza developer Turn 10 Studios and Gears of War 4 creators The Coalition. Xbox Live’s Larry Hryb (better known as Major Nelson) will moderate.

Renowned game creator Tim Schafer (Grim Fandango, The Secret of Monkey Island, Psychonauts) will discuss his prolific history in the industry with the star of his Brütal Legend rock game, actor Jack Black.

Members of the Rare team will delve into the development process behind the Microsoft-funded pirate adventure game, specifically as it relates to creating an online experience based on an ever-growing community of players.

Little was revealed about this panel, such as who will be featured on it, although Keighley writes that it will feature a discussion “about the many ways creators can express themselves and reach new audiences through video games.”

Twenty-one years following his PlayStation debut, the Bandicoot has returned. Members of the original creative team behind the original 1996 Crash Bandicoot game  — Connie Booth, PS4 architect Mark Cerny, Naughty Dog co-founders Andy Gavin and Jason Rubin, and Bob Rafei – – discuss the development process all those years ago, and how the series has evolved over a two-decade-plus period.

Mortal Kombat co-creator Ed Boon reflects on the mega-violent hit fighting game series and its impact on video games and pop-culture as a whole.

The latest entry in the acclaimed open-world shooter franchise was recently announced, and Dan Hay, executive producer and creative director, and Drew Holmes, lead writer, will join the Coliseum to reveal more about the Montreal-developed 2018 game.

Michael Condrey, Glen Schofield, and Greg Reisdorf of Sledgehammer Games will offer an inside look at the this year’s Call of Duty game, which is all about taking the first person shooter franchise back to its historical warfare roots. Afrojack (Nick van de Wall) will moderate.

Metal Gear creator Hideo Kojima will join Kong: Skull Island director Jordan Vogt-Roberts to discuss the fusion of cinema and video games. Kojima will discuss cinematic influences that have informed his own works. It’s worth noting that Vogt-Roberts has also been tapped to direct a currently undated live-action film adaptation of Metal Gear Solid.

Monolith Productions, Warner Bros. Interactive Entertainment, and actor Troy Baker (the voice of protagonist Talion) will give an inside look at the sequel to the 2014 hit action game based on The Lord of the Rings. A live demonstration of the game will also be shown.

Square Enix is holding a developer showcase to reveal new details about a game that will be announced for the first time sometime during E3.

The E3 Coliseum comes to a close with a panel that is being kept under wraps. All Keighley has written about this concluding event is that it will feature “an exclusive surprise discussion with renowned figures.”