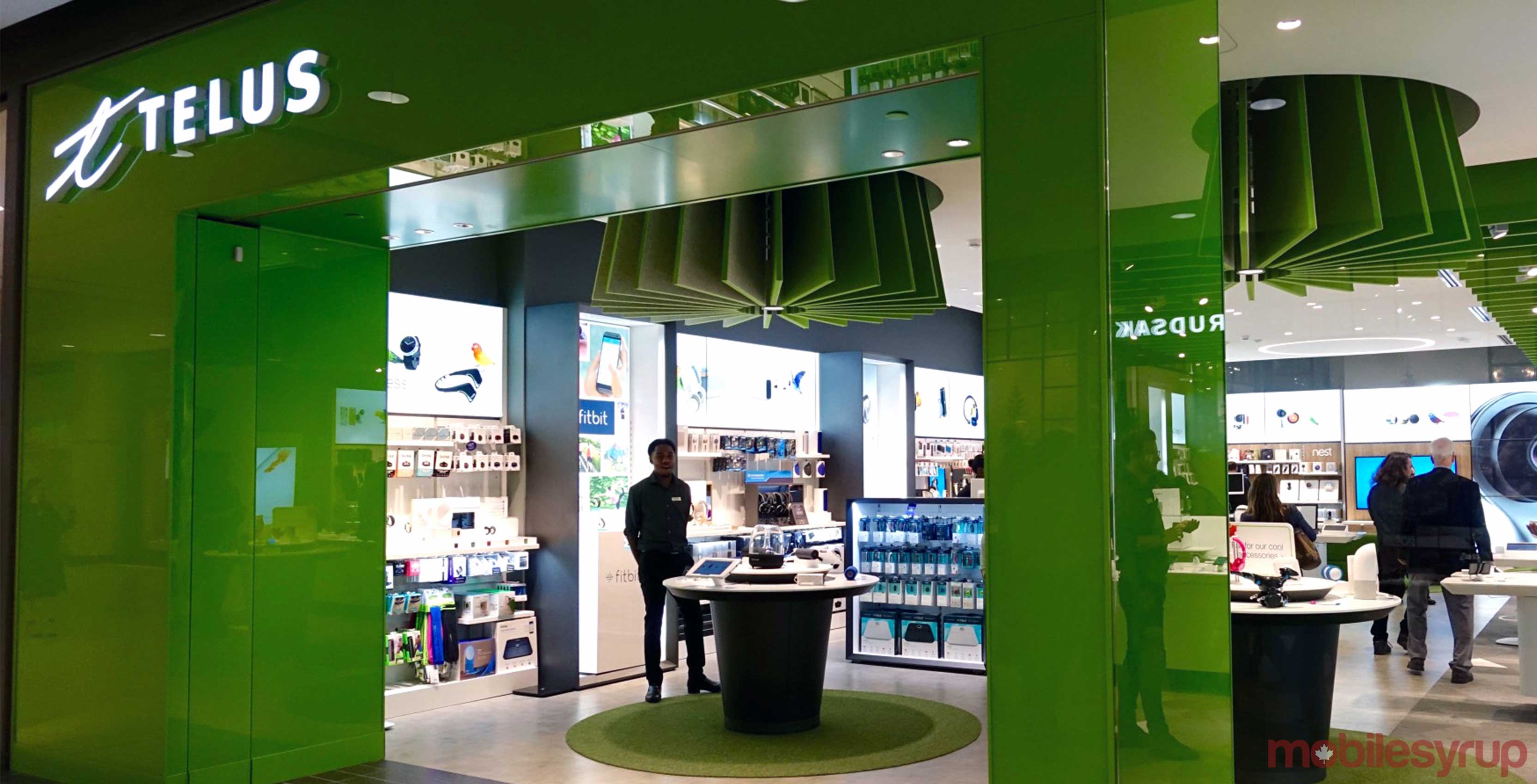 When it comes to wireless service, Canadians seem to trust Telus more than Rogers and Bell.

According to a list of the most trusted brands in the country complied by the University of Victoria (UVIC). The report is known as the Gustavson Brand Trust Index (GBTI), which is a measurement of opinions gathered from 6590 Canadian consumers on 294 corporate and product brands across 26 categories, such as travel, retail, food, gas stations and more. The GBTI judges brand trust based on consumer perceptions of the companies’ integrity, values, product performance and relationship with customers, as well as how likely people are to recommend them.

Telus was named Canada’s most trusted telecommunications company, placing 207th overall, compared to 230th in 2016. Rogers came in at 290 on the list, narrowly edging out Bell at 291. The two companies previously placed 272nd and 275th, respectively, in last year’s rankings.

Interestingly, another recent Canadian study focused on wireless customer service satisfaction, found Bell slightly edging out Rogers in overall customer satisfaction. Both companies came in at the bottom of the list of carriers in that report as well. Telus came out on top out of the big three, but fifth overall on that list, with Virgin, Koodo, and Vidéotron placing in the top three spots, respectively.

The overall ranking for other major Canadian telecom companies were as follows:

Here’s how some other tech-related companies placed:

The full 2017 Gustavson Brand Trust Index can be viewed here.