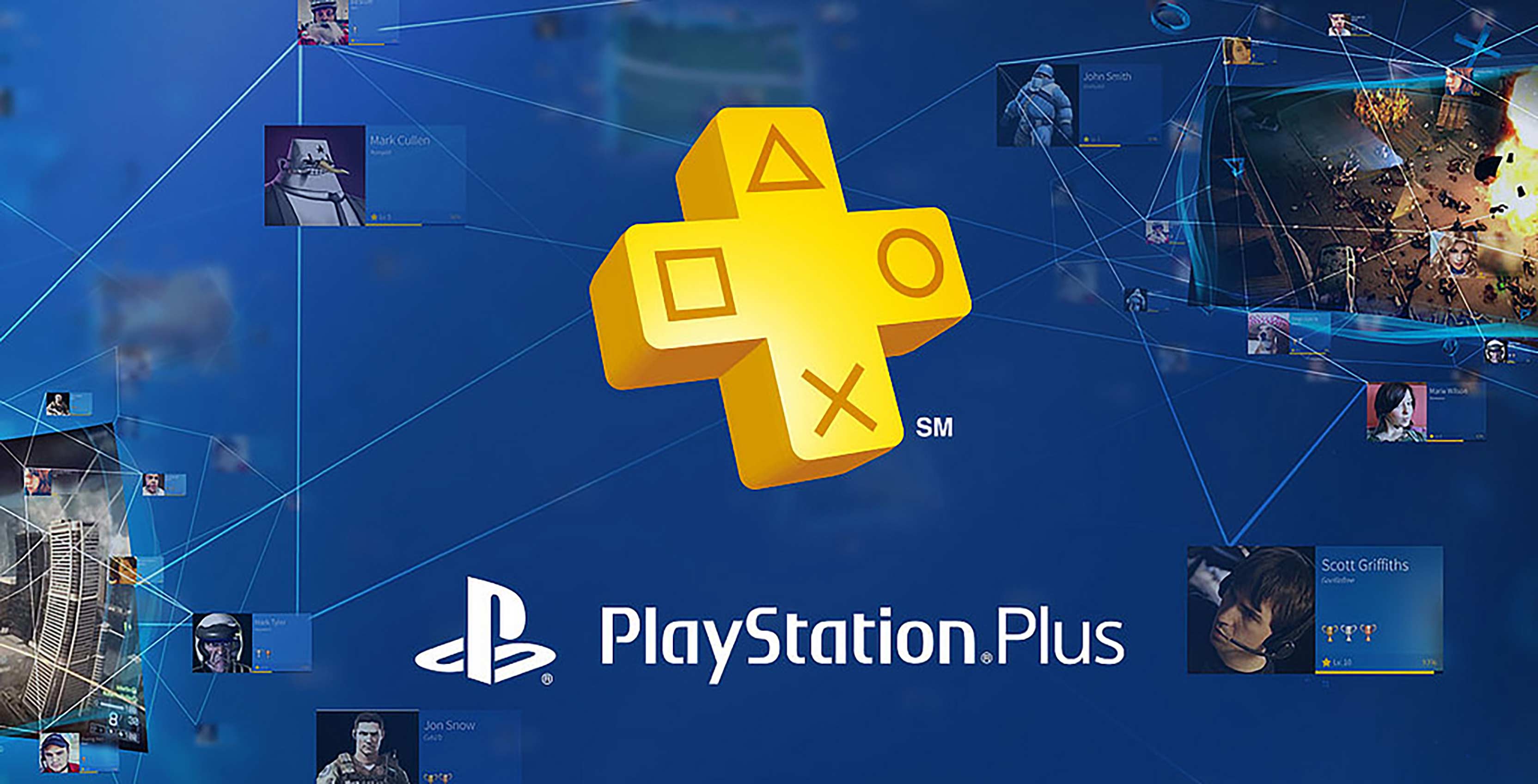 The North American PlayStation store has launched its latest sale. Dubbed the Extended Play Sale, Sony has discounted more than 190 video games titles, movies and TV shows until May 30th.

Notable discounted game titles include Overwatch, which is $52 CAD after a 30 percent discount; Assassin’s Creed Syndicate Gold Edition, which is down 50 percent to $59.99; and Deus Ex Mankind Divided Deluxe Edition, priced at $47.99 during the duration of the sale. PlayStation Plus members can get an additional 10 percent off all discounted titles.

Furthermore, several PlayStation 3 games are also on sale such as Batman – the Telltale Series – Season Pass, which Sony has discounted by 40 percent to $20.09, as well as a single PS Vita game, Toronto-developed Guacamelee! Bundle Fantastico, which is discounted by 50 percent to $9.99.

The Extended Play Sale includes TV series like The Flash and Arrow on sale for $25.99 and season 12 of Supernatural, which is $25.99 after a 42 percent reduction. Additionally, a variety of movies are on sale, including Suicide Squad: Extended Cut are also discounted.

All of these titles and many more on are on sale on the PlayStation store until the 30th, for video games, while TV shows and movies are on sale until May 31st 2:59am ET.

If you’re uninterested in spending any money PlayStation does offer free games each month, for May, Abzu and Tales from the Borderlands are on free with a PlayStation Plus membership.