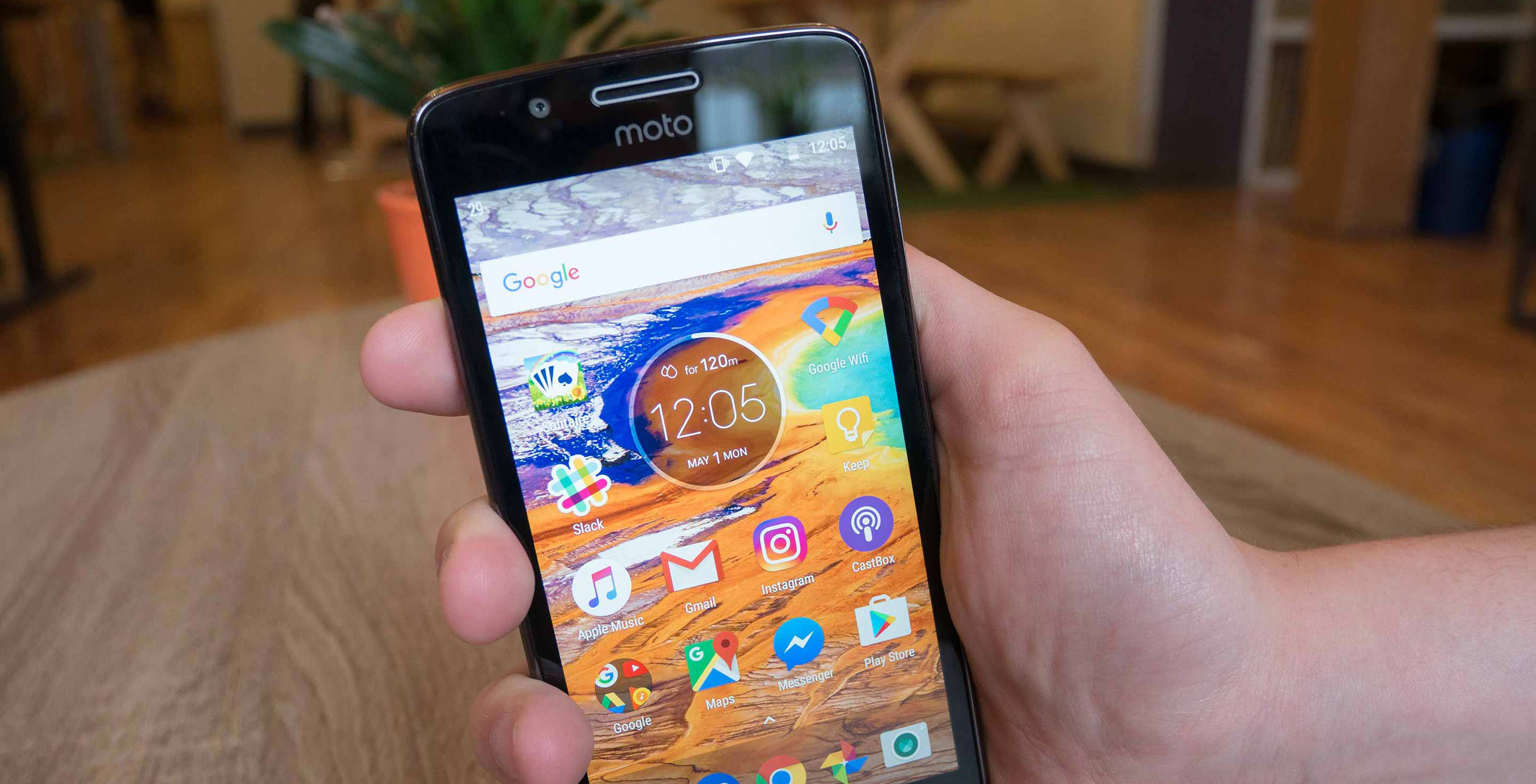 A leaked image of Motorola’s 2017 lineup reveals nine different devices set to be released before the end of the year.

The lineup also unveils a new device called the Moto GS, although according to Blass the phone is actually the Moto G5S and Moto G5S Plus. Considering the Moto G5 only came out within Q1 of this year it’s odd that Motorola is making another iteration of the G5 in the same year.

Furthermore, the leak points to a new Moto Z2 Play and Z2 Force. Though we have already seen reports about the Moto Z2, this gives us a better look at this upcoming Moto Z device yet. It’s also worth noting that written beside the picture of the Moto Z devices it says ‘mods,’ meaning modulation is likely to be making a return in 2017.

The leaked image also shows off the Moto E and Moto E Plus, a Lenovo smartphone that’s set to feature a 5,000 mAh battery.

Finally, the list indicates that this year we’re getting a new device in the Moto line called the Moto C. The Moto C is reportedly the company’s new like of low-end smartphones.