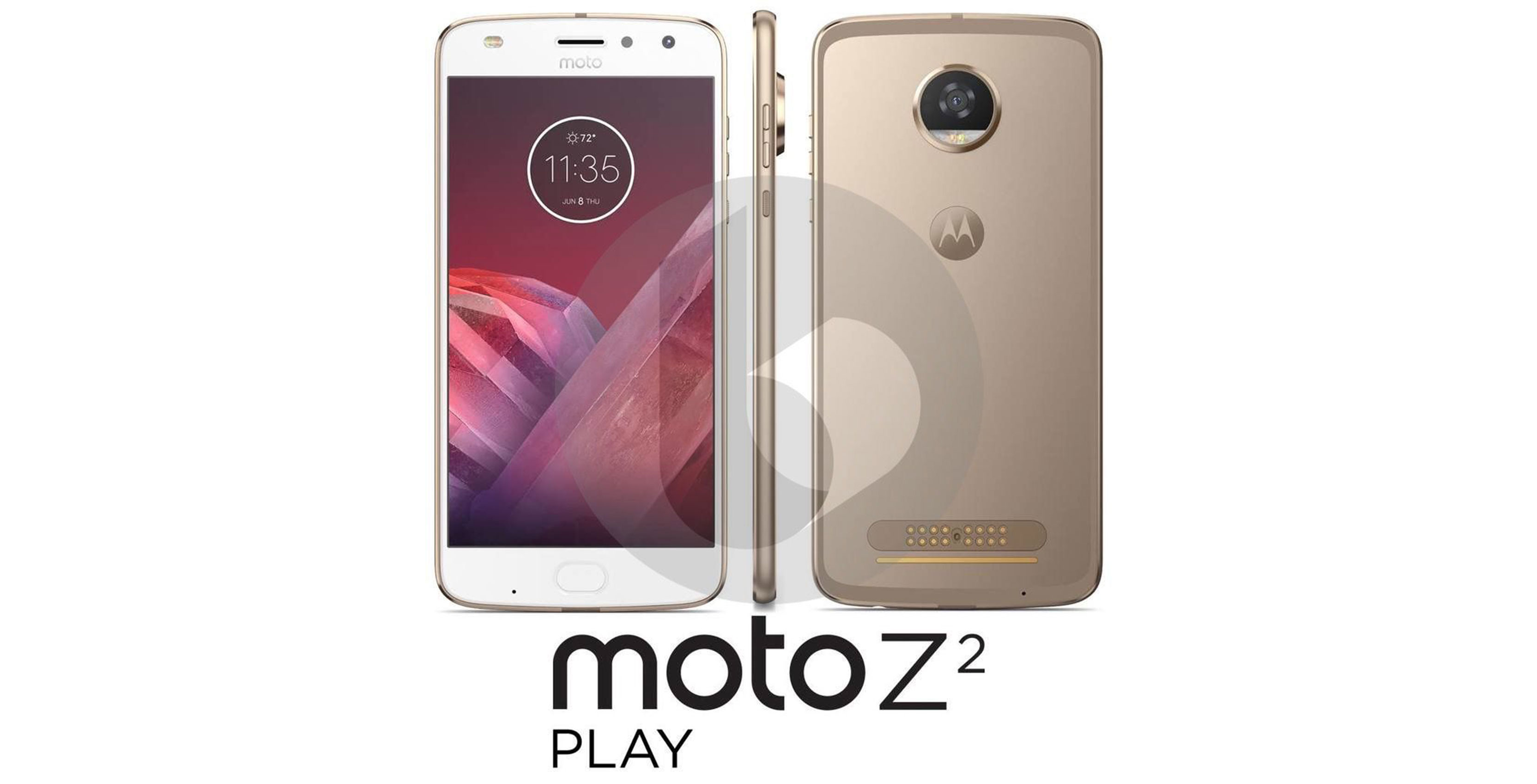 The Moto Z2 Play, Motorola’s sequel to the Moto Z, will scale back on one of its predecessor’s best features: long-lasting battery life.

Citing marketing material obtained by VentureBeat, preeminent mobile leaker Evan Blass says the Moto Z2 Play will feature a 3,000mAh battery. That’s a significant step down from the 3,5010mAh power cell that shipped with its predecessor and will have a significant effect on overall uptime. According to the marketing materials obtained by Blass, battery life is said to be in the 30-hour range, down from 50 hours.

However, as a result, the resulting device will be a full millimeter thinner than the Moto Z Play, as well as 20 grams lighter. Moreover, it said numerous other improvements, including a faster Snapdragon 626 processor, more RAM and internal storage, as well as a better 16-megapixel rear-facing camera.

One thing that’s set to stay the same is the screen, with the Moto Z2 Play set to feature the same 5.5-inch 1080p display as the Moto Z Play in order to ensure compatibility with Motorola’s existing Moto Mods.