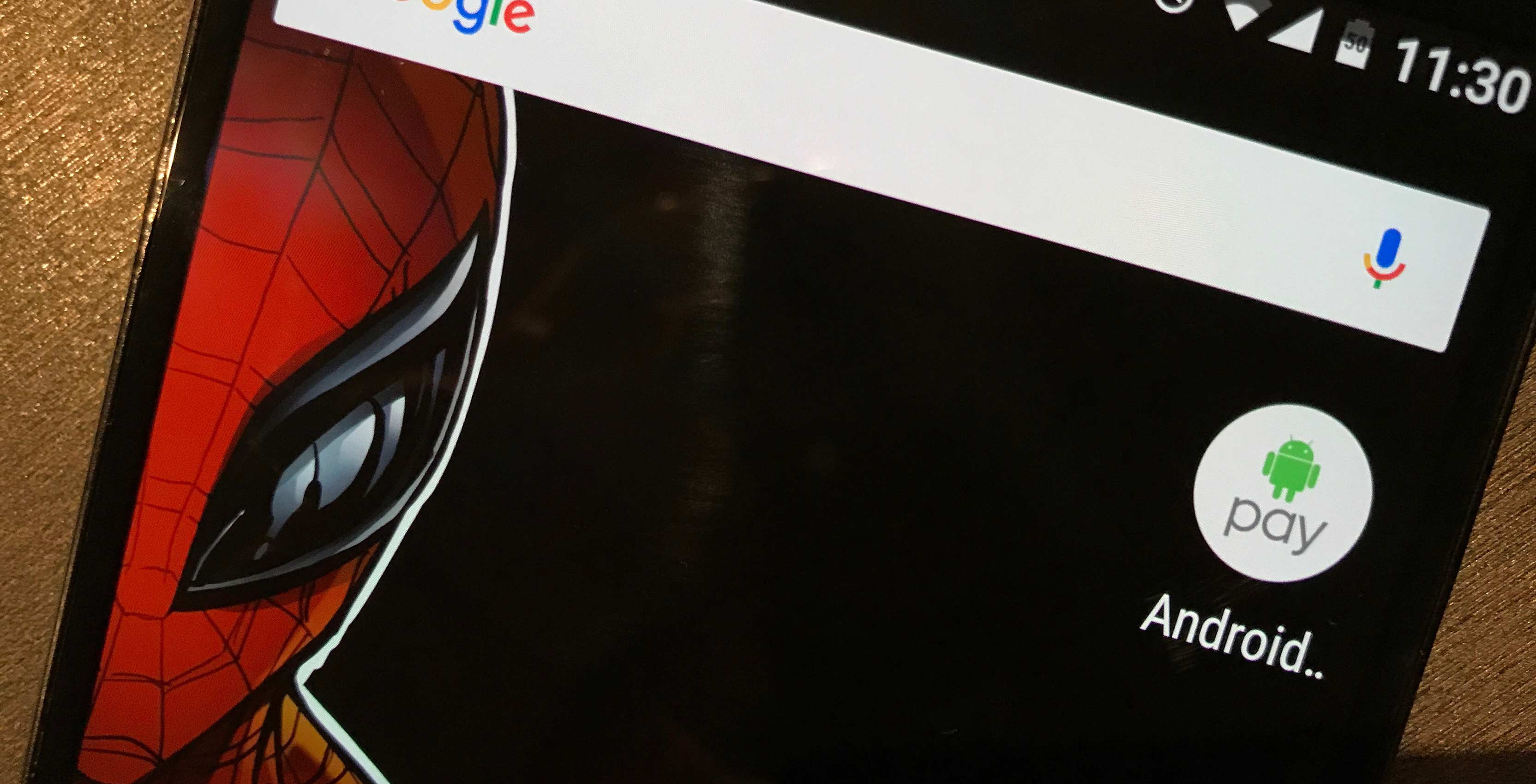 Visa Canada has updated its site to include information about using Android Pay. The financial service company gives an overview of Android Pay, how it works and answers a few questions about the Android Service.

Android Pay allows users to hold credit and debit card information and pay for items by tapping their smartphone against a sale terminal, using the devices NFC. It is currently not available on the Canadian Play Store — at least through normal methods.

A recent APK teardown revealed Android Pay would be coming to Canada in the near future, and was further backed up by the feature showing up on Canadian Nexus and Pixel devices within the past week. 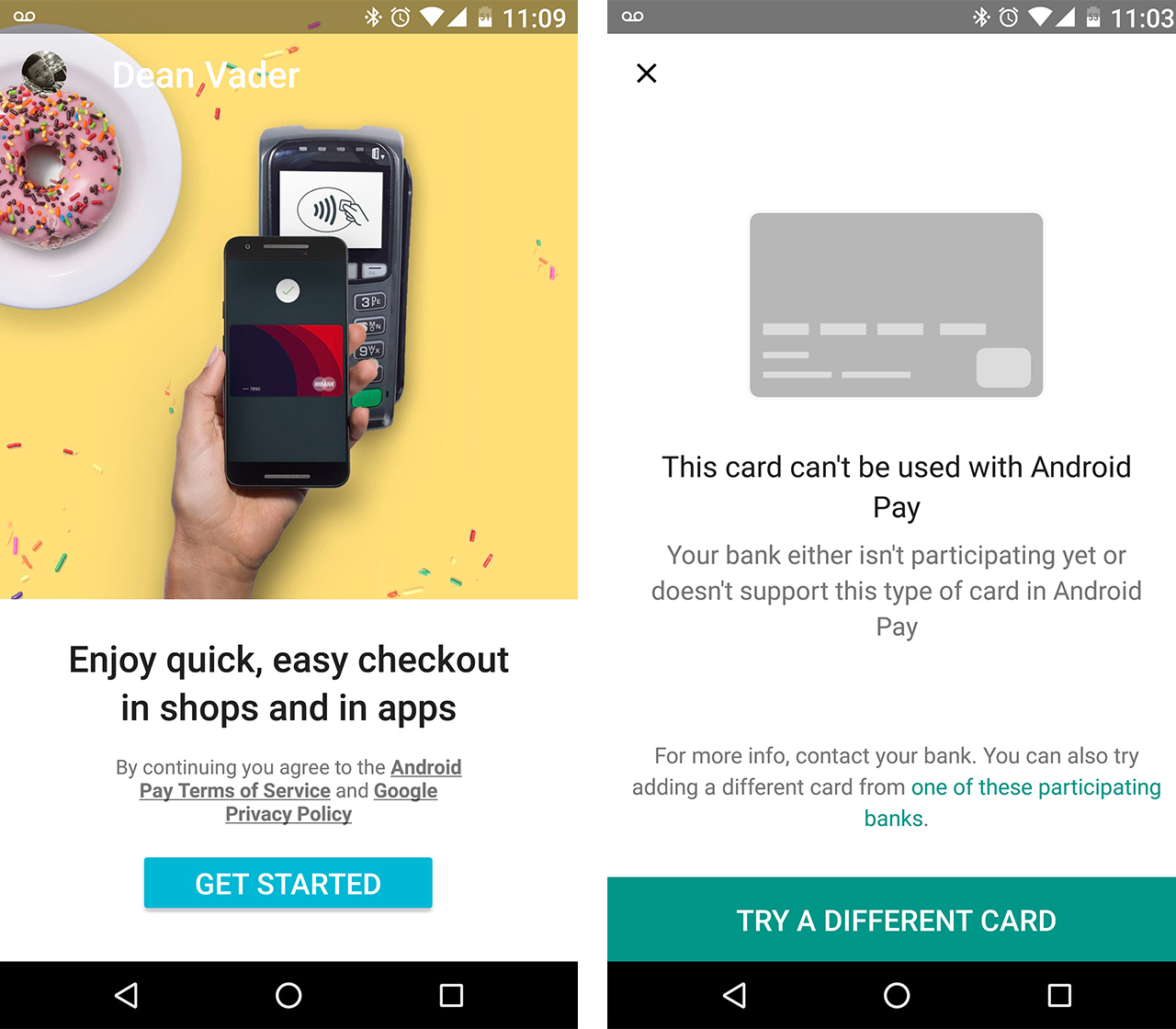 Though Visa gives instructions on how to get Android Pay to work on devices we were still unable to get it to function. Neither a Scotiabank visa/debit card nor an RBC Visa card seemed to get the same “This card can’t be used with Android Pay” response. Visa might have jumped the gun with updating its website or we might be seeing the feature work relatively soon.

According to internet archiving site, Way Back Machine, the Visa page was updated Sunday, May 14th.

Update – May 16th: Visa Canada has pulled the page from its site. Unfortunately, Android Pay is not yet announced but the rumour around the internet is that Canada will see a June availability date.