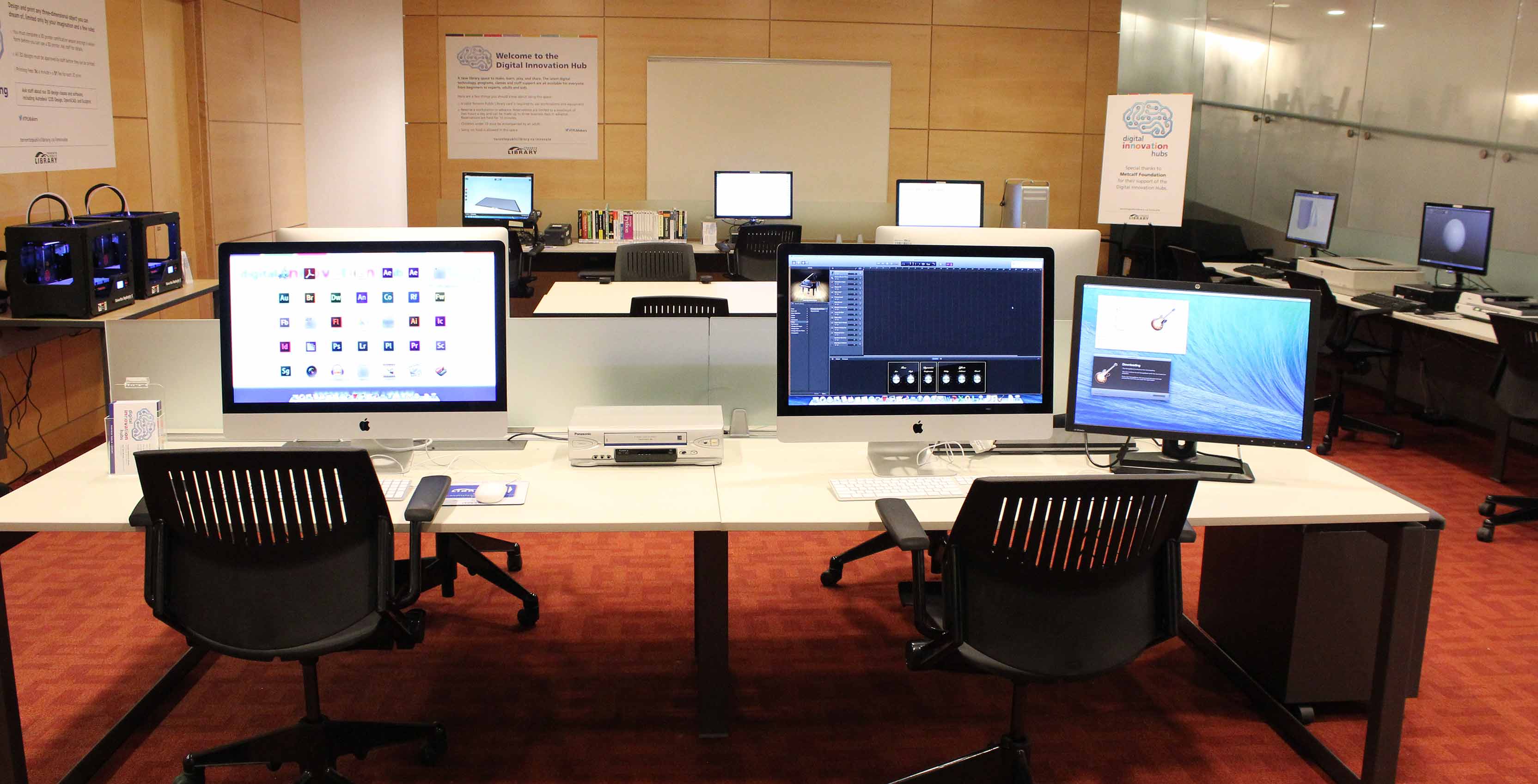 In celebration of the 20-year anniversary of the Toronto Public Library Foundation, the organization announced its inaugural gala, christened as the Biblio Bash.

Since the inception of the organization, it’s raised more than $75 million CAD for Toronto libraries and has helped the city’s institutions keep pace with the fast progress of technology.

In 2016, the public library commenced phase one of its Google Canada Wi-Fi Hotspot lending pilot, at which point the City of Toronto set aside $100,000 for the Toronto Public Library as part of its operating budget.

The library also has a partnership with the California-based search giant, Google, which matched the amount given by the city, according to Pam Ryan, the Toronto Public Library’s director of service development and innovation. 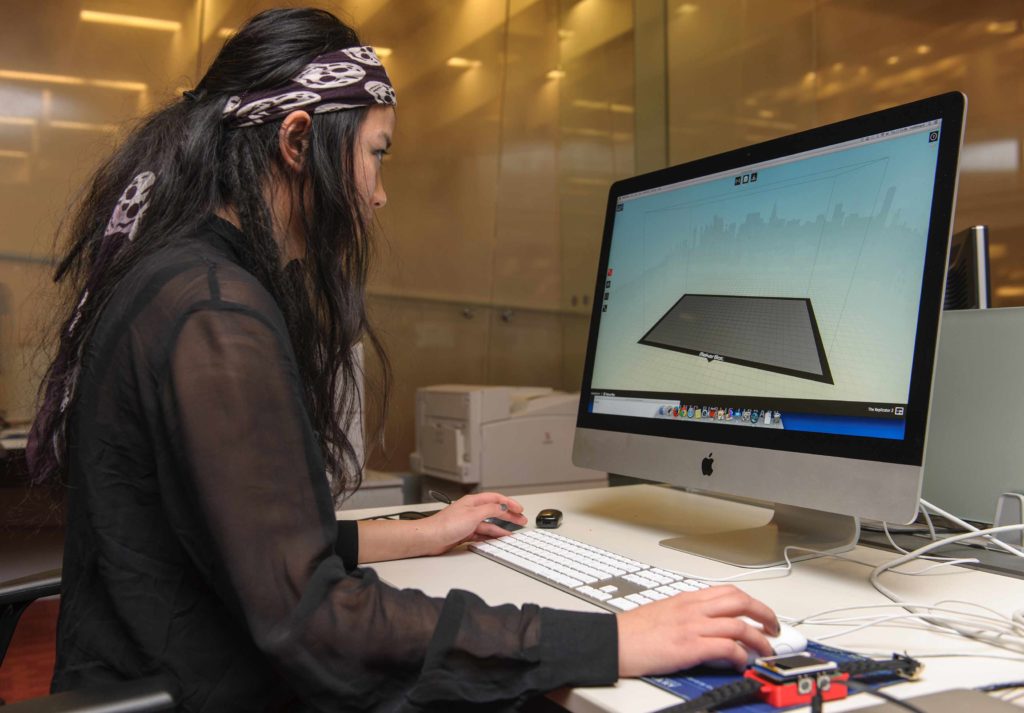 The Wi-Fi lending pilot provided 200 Netgear Mobile hotspot devices, purchased from Rogers, to select individuals whose annual incomes are less than $30,000 a year. Furthermore, the program provided unlimited free Wi-Fi to not only individuals who live by themselves, but people who reside with their families, roommates, and friends. As a result of this, it’s unknown how many people have experienced the benefit of this pilot project.

Individuals confirmed that “the high cost of internet connectivity was why many didn’t have internet at home,” according to Ryan, noting the often unaffordable internet access prices in Canada.

Now, more people will benefit from Google Canada’s Wi-Fi Hotspot Lending program. The City of Toronto provided the Toronto Public Library $150,000, which once again was matched by Google. Additionally, Rogers announced it will give the library 500 free Netgear hotspot devices, though the library will continue to pay monthly services.

The Toronto Public Library plans to seek out low-income individuals and will circulate through different Toronto library branches located in “neighbourhood improvement areas.” Librarians involved with the community will be contacted, as well as staff at employment offices and social services offices to “help us to reach the desired audiences,” said Ryan.

The Toronto Public Library’s Bookmobile also plans to reach out to impoverished areas of the city regarding this pilot project. 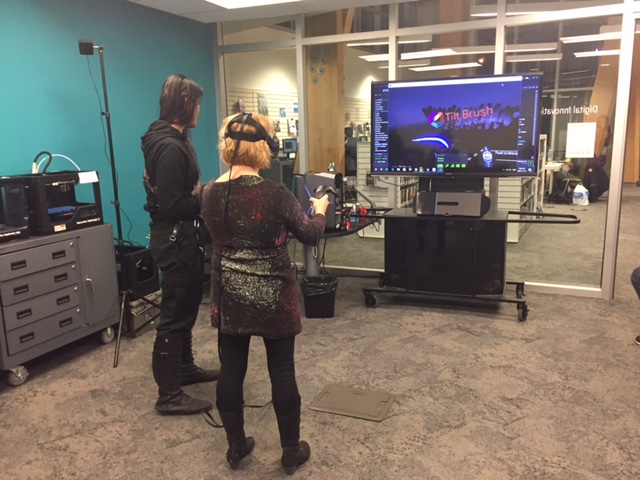 “Biblio Bash is uniquely designed to introduce our guests to a modern library experience, opening their eyes to creative content like our vinyl collection of 15,000 titles, [and] our Digital Innovation Hubs that connect people to the latest technologies…” said Vickery Bowles, a librarian for the city of Toronto.

Part of the Toronto Public Library’s mandate is to provide a variety of innovative tools such as virtual reality (VR) headsets and 3D printers. The Digital Innovation Hubs give access to technology that many are not able to typically use due to lack of availability or money.

According to Ryan, the hubs are all staffed and provide lessons or help with questions regarding the equipment. The libraries even offer a 3D printer certification program.

VR-wise, the libraries use HTC Vive devices and provide a variety of programs. According to Ryan the top experience noted by the staff is called Tilt Brush, a Vive-based 3D painting game developed by Google.

Other popular apps include theBlu, an ocean experience, and MaximumVR Demo, a beta where the user plays as a movie monster and smashes buildings and throws objects in a virtual cartoon. Disney Movies VR is also another popular choice, as users get the chance to interact with Disney characters. 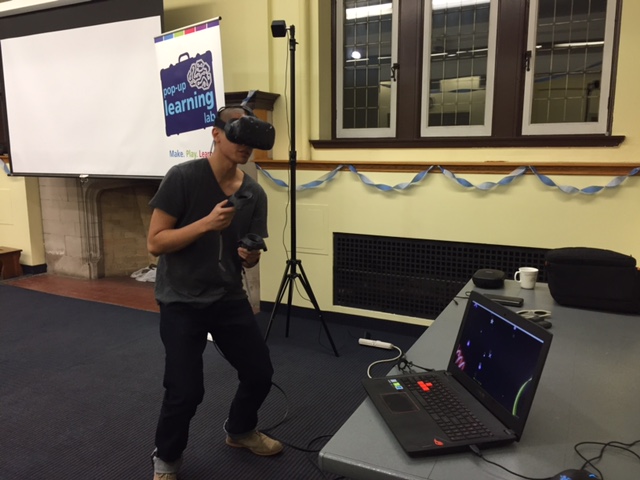 Though there are currently only three libraries that feature innovation hubs, five more will open in the near future. The Albion branch is set to open its innovation hub in June 2017, while the Downsview, Agincourt and Richview branches will get innovation hubs later this year.

The North York branch will also eventually feature a Digital Innovation Hub, however, its launch will most likely bleed into next year as the branch is being renovated, says Ryan. The Toronto Public Library also offers pop up hubs around the GTA. It’s a program that brings the innovation hubs to a Toronto library near you.

The Toronto Public Library uses an Innovation Advisory Council to decide what equipment is featured in the Digital Innovation Hubs. The advisory council is tasked with staying on top of what is necessary for students and the general public to have access to.

The Toronto Public Library has an important role to play in the future of giving people the ability to use cutting-edge technology, according to Ryan, “We see ourselves part of digital inclusion and making sure everyone has access.”