Majority of Canadians say technology has positive impact on the world, says poll 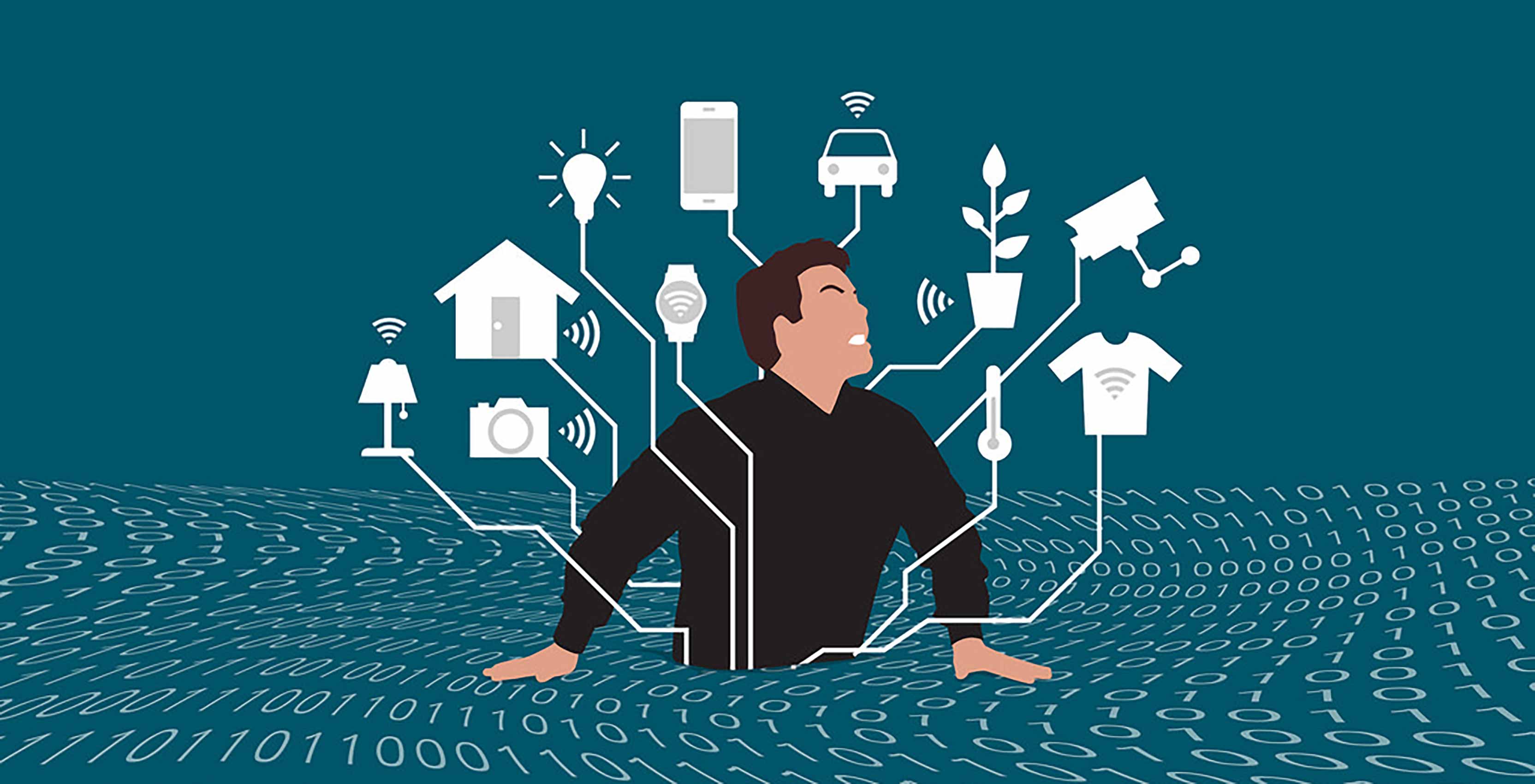 The majority of Canadians say that technology has had a positive impact on the world, according to a recent poll published by Abascus Data.

On the other hand, 62 percent of people agreed with the statement “whether we like it or not, technology will continue to disrupt the economy.”

“The broad consensus that technological change has been good for the world crosses party lines, generations, and self-defined class status,” Abacus said in a press release. “Majorities in every case are of the view that the impact has been positive for them personally.”

The firm also broke down what percentage of people from various age demographics agree with technological change being “good for the world.” 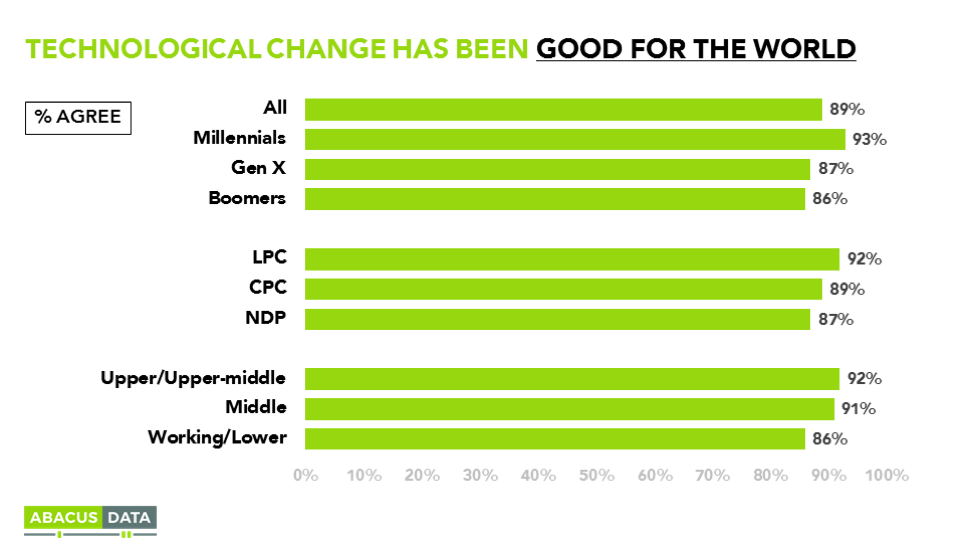 Looking to the future, eighteen percent of adults said they were concerned about technological advances, artificial intelligence (AI) and the Internet.

It’s worth noting that when it comes to AI, the majority of Canadians don’t know what the tech actually is, according to a recent study.

“The question of technology is becoming more complex or nuanced,” said Abacus chairman Bruce Anderson. “On the whole, Canadians see big upsides to the technological revolution that has transformed world economies. However, there is already a fair bit of anxiety about the dislocation that may occur as a result of artificial intelligence and automation.”