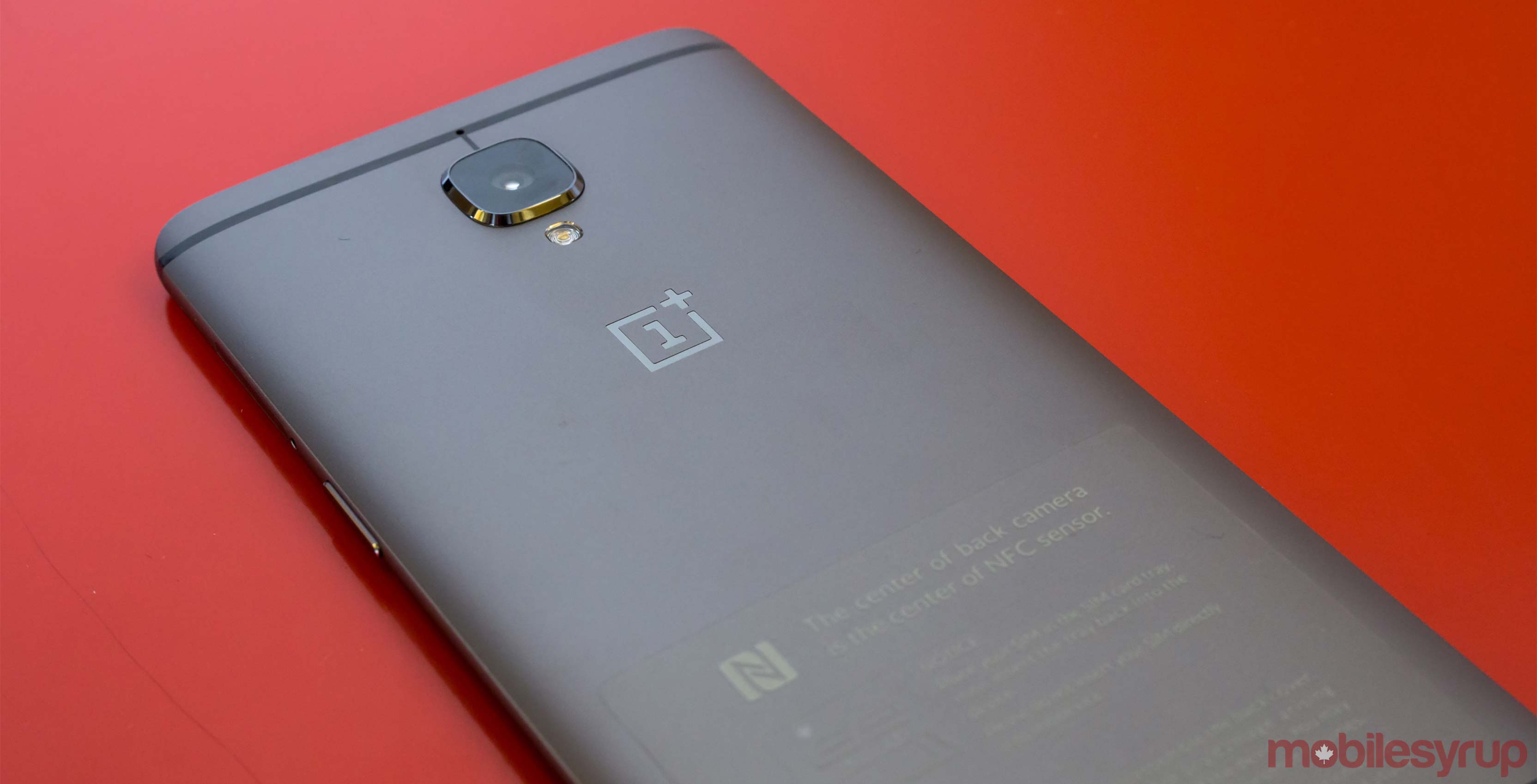 The site says it received exclusive info from Geekbench which scored 1963 (single-core) and 6687 score (multi-core), topping the Geekbench 4 list for smartphone speed. On Geekbench’s scale, the higher a number, the better ranked a phone is.

Screenshots from Geekbench also show that the OnePlus 5’s version of Oxygen OS will be based on Android 7.1.1 Nougat.

The OnePlus 5’s specifications haven’t been confirmed, but rumour suggest it will have a 5.5-inch bezel-less QHD display, Snapdragon 835 chipset, 3,600mAh battery and dual camera array.

The phone is expected to release in the summer.