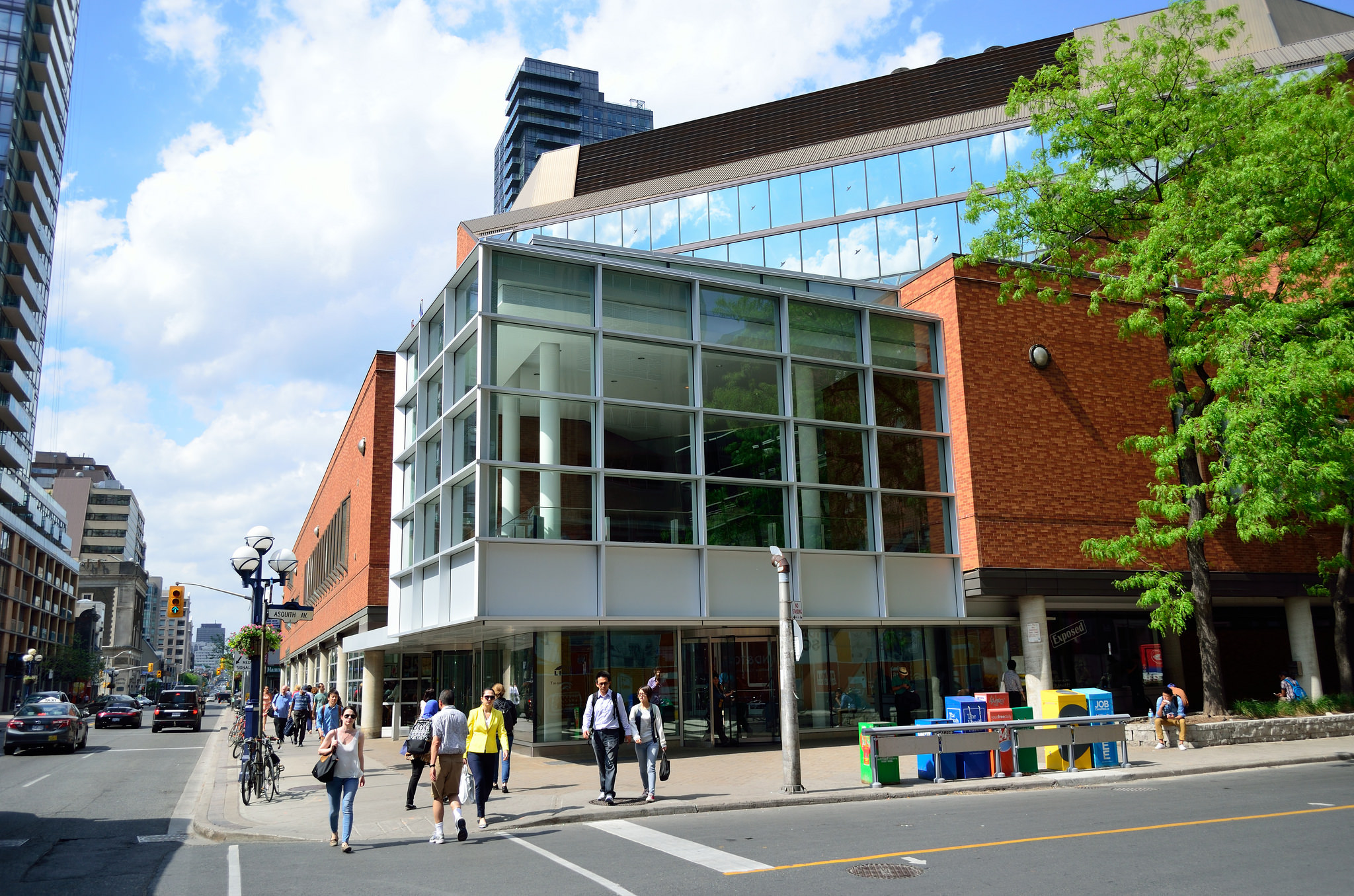 Toronto’s public libraries are the go-to place for anyone looking for a free and reliable Wi-Fi connection in the city, but as of today, library users can check out the internet alongside their books.

Toronto Public Libraries has partnered with Google to offer portable Wi-Fi hotspots which library users can physically take home. These hotspots can be loaned out for up to six months at a time.

“We need programs like this one to help close the digital divide. People who can’t afford broadband Internet at home are at a significant disadvantage when it comes to school, looking for jobs or accessing government services and education. Internet access is essential in our digital world. We’re proud to pilot this program and hopeful we can increase its reach in the future,” said Vickery Bowles a City Librarian with TPL in a statement sent to MobileSyrup.

In total, the pilot program currently includes 210 participants which are all located in “neighbourhood improvement areas.” This was done purposefully to ensure that a large number of low-income households are given access to this service.

Toronto isn’t the first Canadian city to offer the city residents access to Wi-Fi hotspots. That distinction goes to Kitchener, which launched a similar service this past October.

“We are choosing to invest in people by providing Internet access to neighbourhoods which need it most. The program will give our vulnerable residents the opportunity to look for jobs, do homework or use City services,” said Mayor John Tory in a statement.

“This program, along with several other measures in the Poverty Reduction Strategy from the 2016 budget, will make a difference in people’s lives, provide hope and opportunity, and make our city a fairer more inclusive place to live.”

It was just last year that TPL initially decided to offer portable Wi-Fi hotspots to its users, as was reported by the Toronto Star. In a post on Google’s official Canada blog, Google Canada referenced Dr. Riaz Qureshi, who’s reportedly using TPL’s portable hotspots to prepare for his medical exam in September, alongside his two sons who use the service to study.

While this reference was used as part of Google Canada’s marketing announcement, the Canadian Radio Telecommunications Commission does report that only 59 percent of low-income households have access to an internet connection at home.

The statement goes on to claim that Google Canada approached TPL just over a year ago with the initial idea to lend out portable Wi-Fi hotspots to borrowers, which eventually progressed into the announcement made by the mayor and the company today.