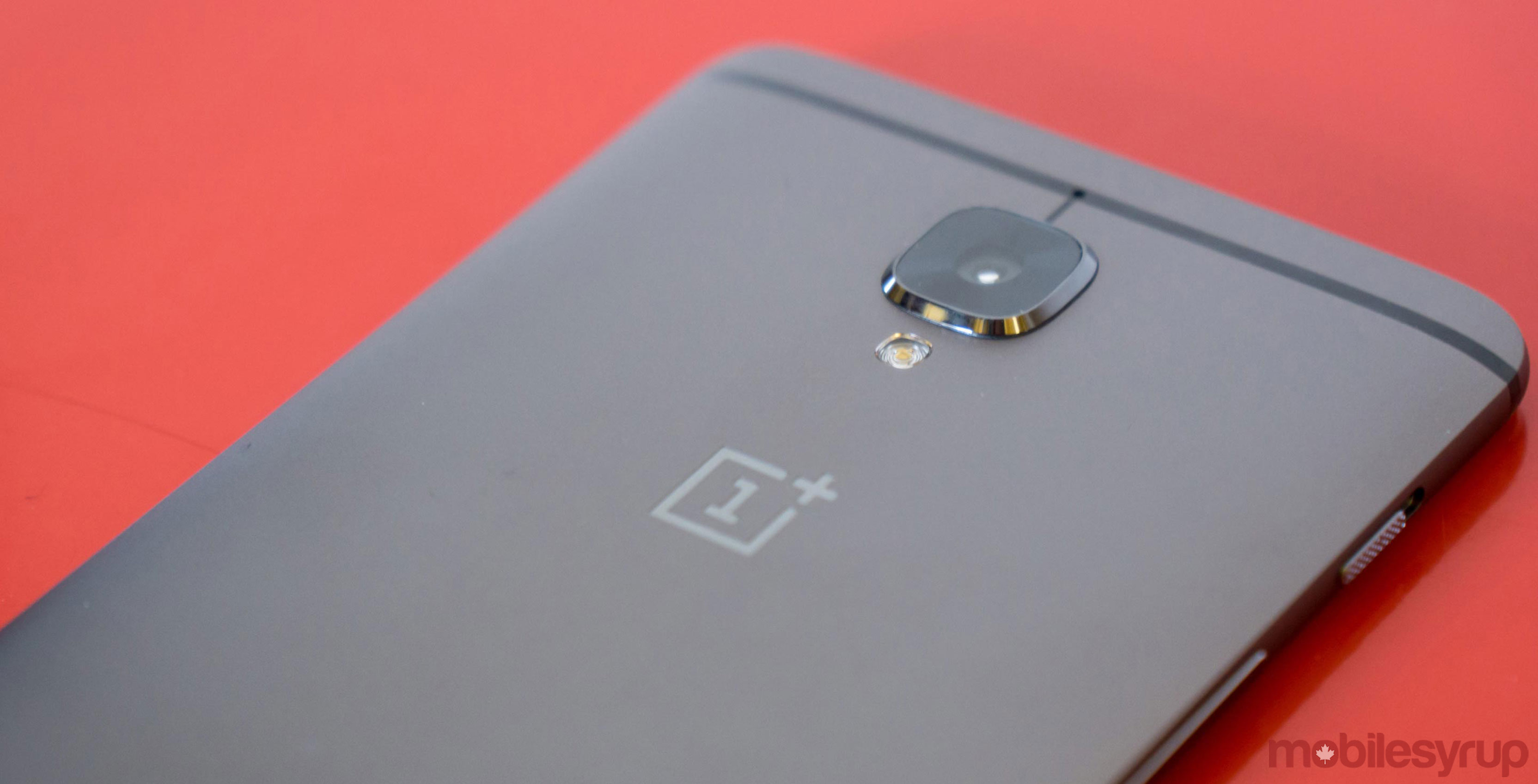 Images that were reportedly taken with the OnePlus 5’s rear-facing camera have reportedly leaked online. 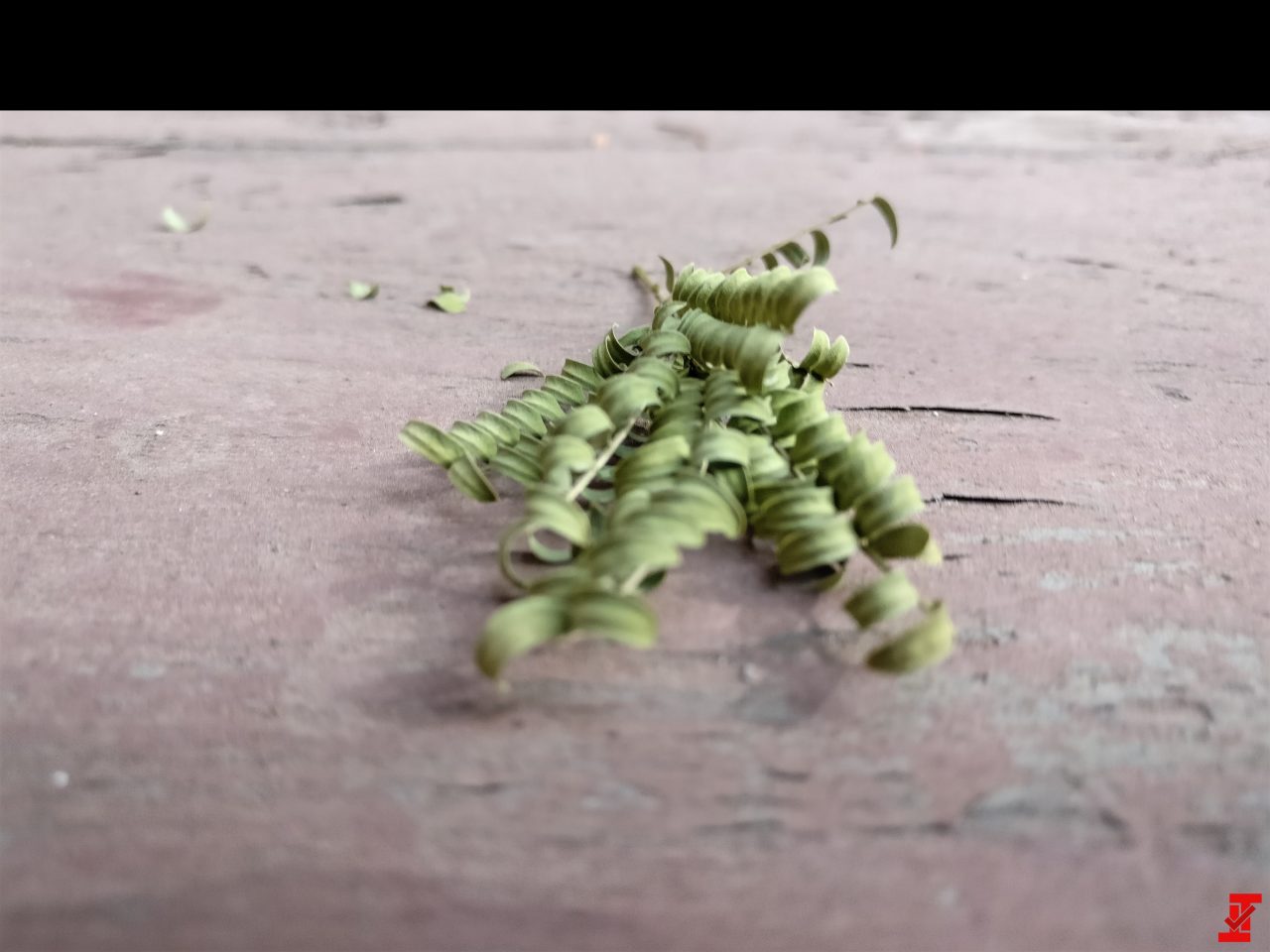 They come courtesy of True-Tech. According to the EXIF data embedded within the photos, they were shot in Shenzen, China with a “OnePlus A5000.”

As True-Tech itself notes, EXIF data can be doctored. For what it’s worth, however, the website says the photos came from a source that has been correct in the past. 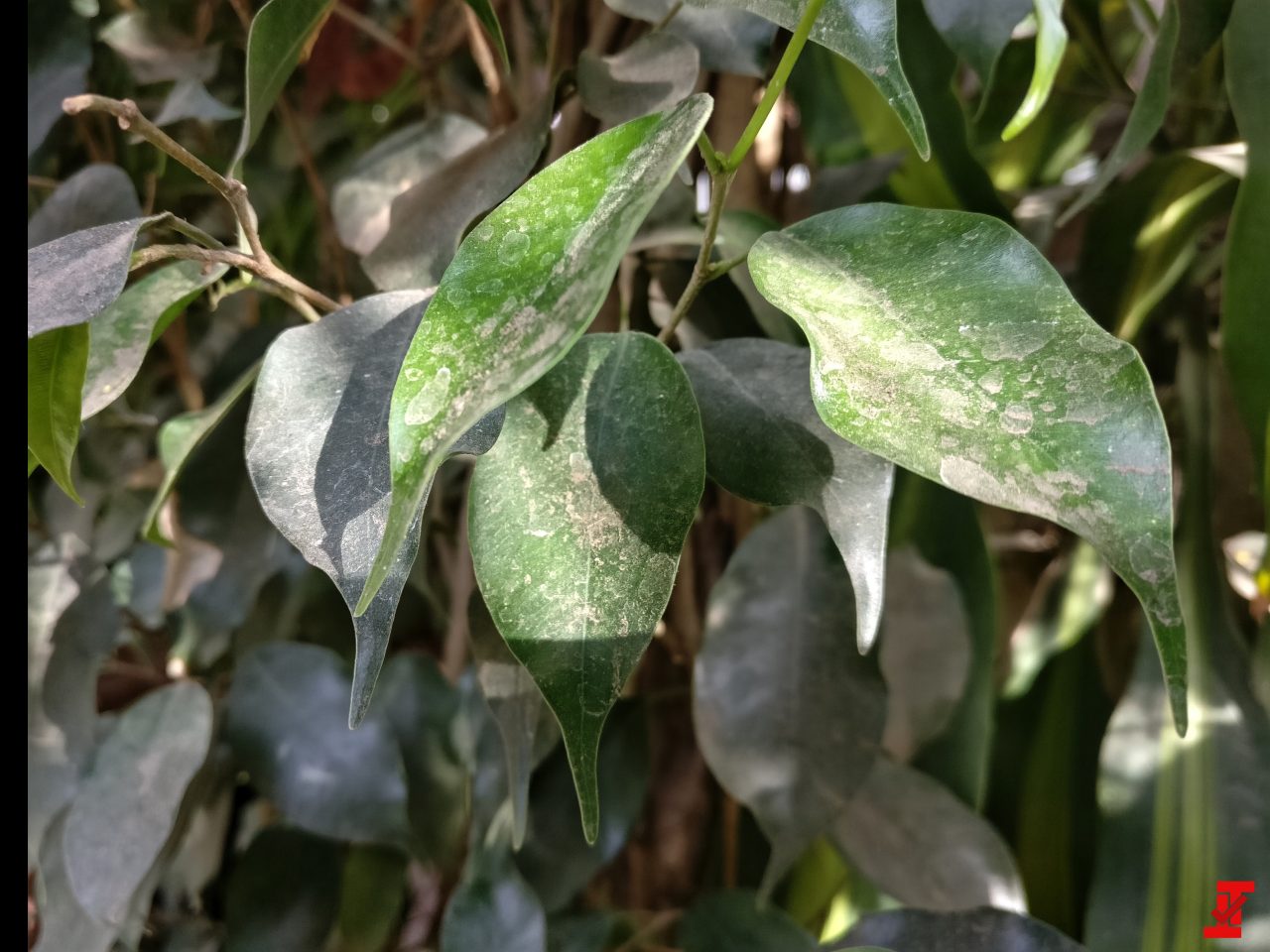 As for the photos themselves, they don’t tell us too much about the OnePlus 5’s camera. To my eye, the camera that shot these images features decent corner and edge sharpness.

Then again, the subject matter the source chose to shoot with the phone doesn’t really lend itself to detailed analysis. Without seeing the same images shot with a different camera, it’s also difficult to make a judgment on how accurately the OnePlus 5’s camera reproduces colours.

For those that want to do some pixel peeping, True-Tech uploaded a ZIP file with full resolution copies of each image. 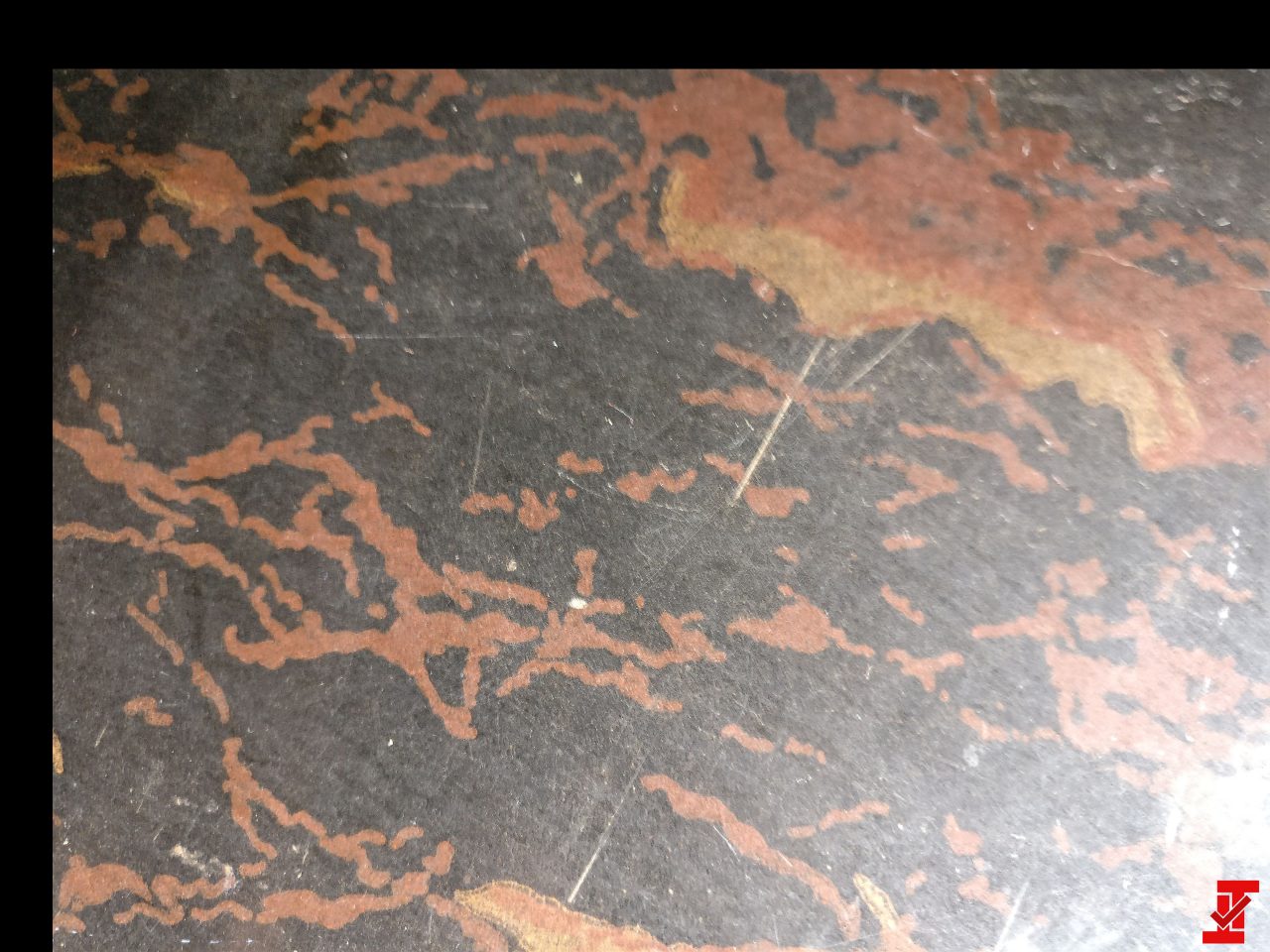 Last week, an image of the OnePlus 5 leaked that showed a device that features a dual-lens camera. One thing to note about the images we have here is that some of them show a decent depth of field effect, especially for a small smartphone-sized camera sensor.

This seems to suggest the OnePlus 5 will in fact feature a dual-lens rear-facing camera.