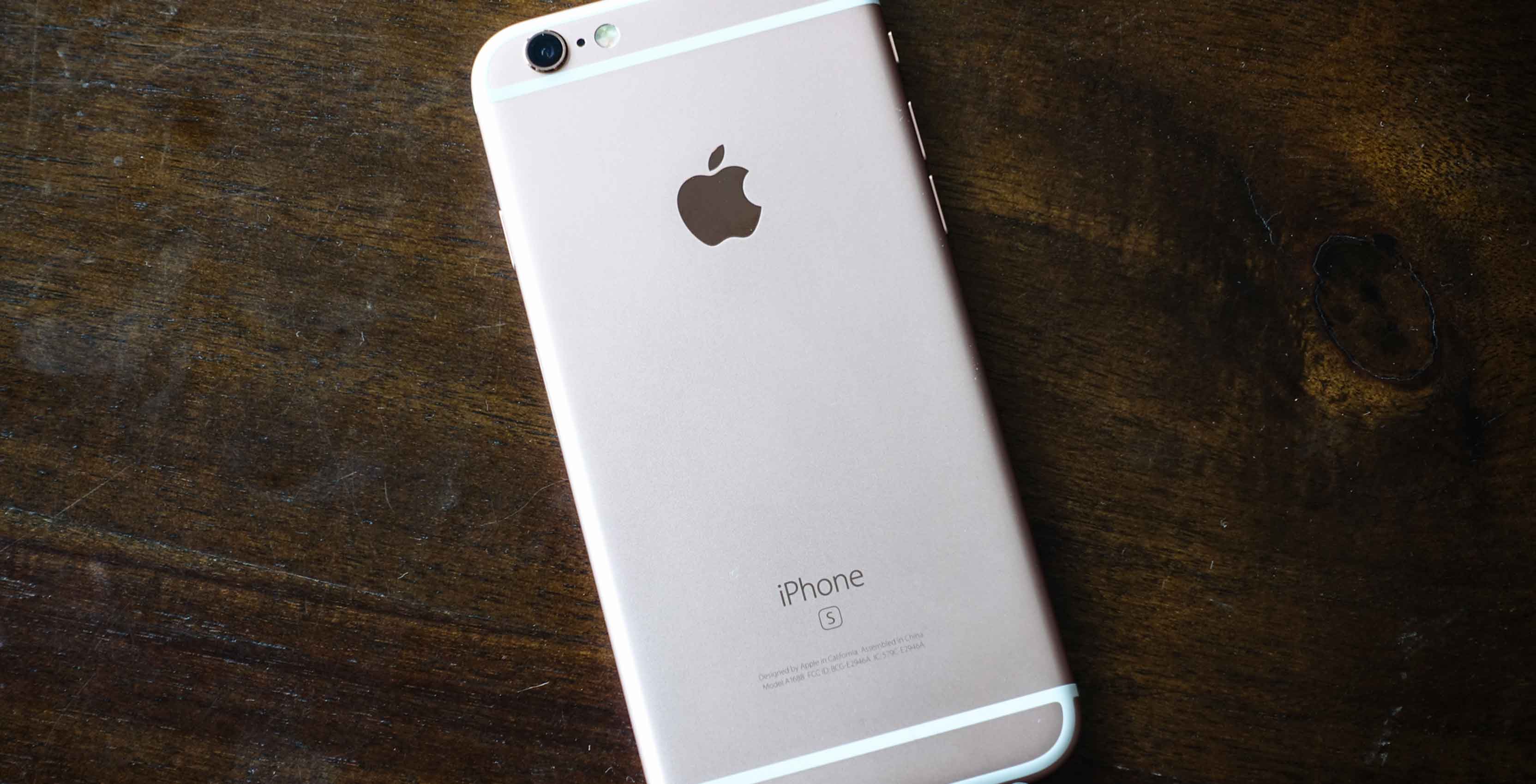 Over the past several months, some iPhone 6 and 6s smartphones have experienced random shutdowns. The latest update to Apple’s mobile operating system, iOS 10.2.1, was meant to fix that issue, and it’s been mostly successful in that regard, says the company.

According to Apple’s data, the update has reduced the occurrence of random shutdowns on affected iPhone 6s devices by 80 percent. Meanwhile, iPhone 6 devices have seen a 70 percent reduction in random shutdowns.

For users that continue to experience the issue, Apple says they’ll be able to restart their device without first plugging it in. Previously, anytime a shutdown occurred, iPhone users had to plug their smartphone into a wall outlet or computer to restart it. Moreover, the company says it will roll out another feature to help anyone that continues to experience the issue. The next version of iOS will issue a prompt to users to take their phone in for repair if notices the device’s battery is in need of replacement.

If your iPhone was shutting down unexpectedly, has 10.2.1 resolved the issue? Let us in the comment section.