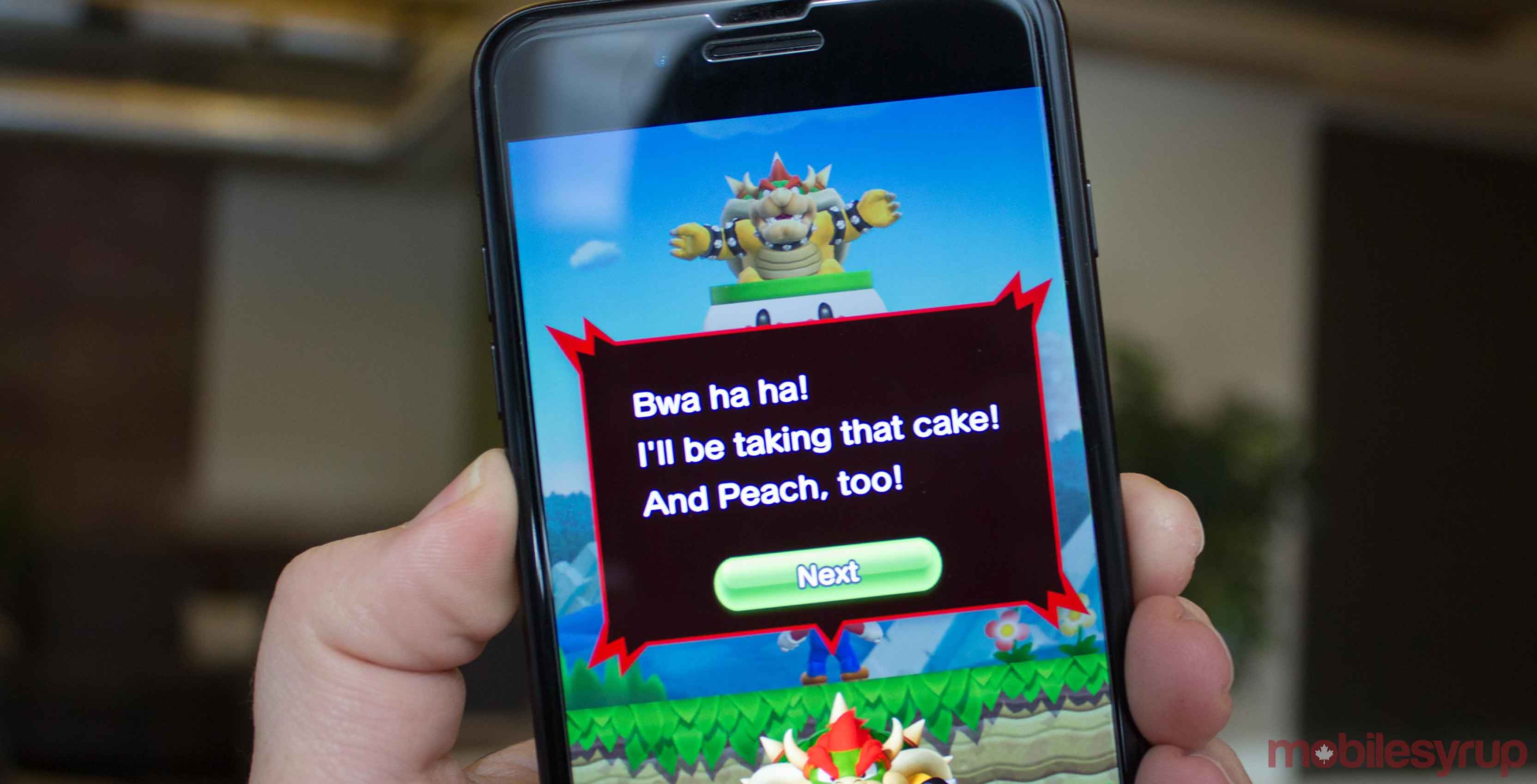 Following the release of Nintendo’s 2016 earnings report and touting the success of Super Mario Run, the Japanese gaming giant has revealed that it has solidified plans to release two to three mobile games per year.

So far in terms of the mobile platform, Nintendo has released Miitomo, a social network app, Super Mario Run, a mobile take on the Mario franchise, and Fire Emblem Heroes, a free-to-play mobile title for Android and iOS that’s set to launch on February 2nd. The company also recently delayed the mobile version of an entry in its Animal Crossing franchise to the next fiscal year.

Nintendo has yet to officially announce any other mobile titles, but if it plans to stick to the goal of releasing three mobile games a year, two more games should launch on mobile device before the end of 2017.

The Switch, the company’s next video game console, is also set to launch on March 3rd.