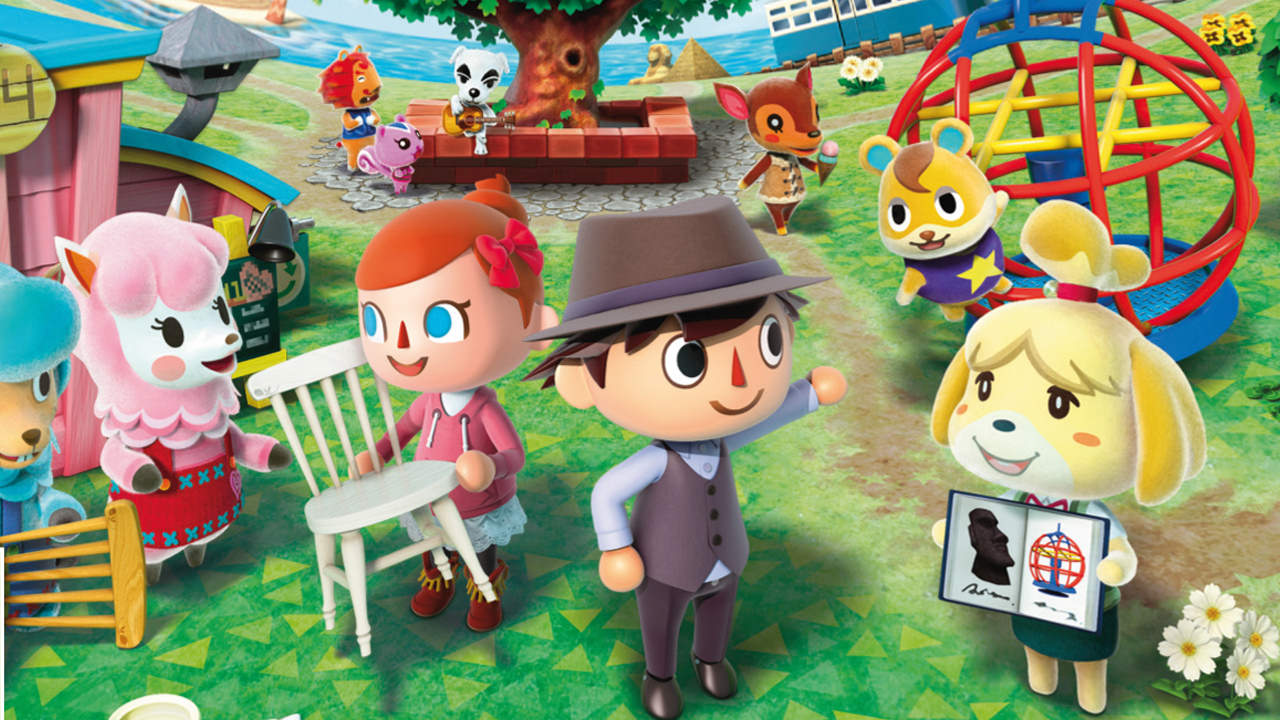 Animal Crossing’s Tom Nook will have to wait to scheme mobile gamers out of every penny they own.

On Tuesday, Nintendo announced, alongside its latest earning report, that it has delayed the release of its Animal Crossing mobile adaptation.

Nintendo: To Postpone Animal Crossing app release from this fiscal year (till March) to next fiscal year (from April)

Originally scheduled to come out this March, the Japanese gaming giant has moved the game’s launch into its next fiscal year, which runs from April 2017 to March 2018. Nintendo says the delay comes as a result of its desire to “accommodate the releases and operation” of Super Mario Run and Fire Emblem Heroes, the latter of which arrives on Android and iOS this Thursday.