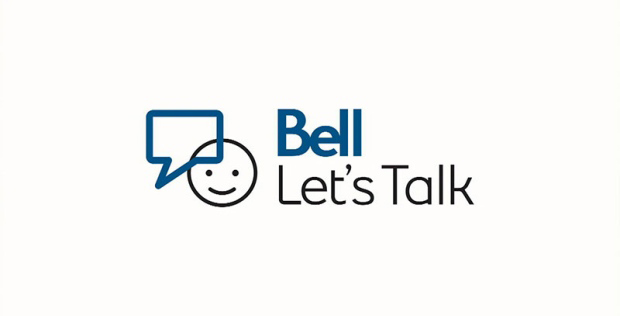 Led by Olympic athlete Clara Hughes, the campaign is a national initiative to end the stigma surrounding mental health and raise money for the cause.

Every year, Bell pledges five cents for every text, phone call or social media interaction using the hashtag #bellletstalk sent throughout the day. This year, there were a total of 131,705,010 messages across all platforms, more than in 2016.

“We’ve shattered records again with a mental health discussion that reached every corner of Canada and points all around the world too,” Hughes said in a statement, thanking everyone who participated. “We keep on knocking holes in the dark wall that is stigma, and we keep on growing funding for new research and expanded care as the engagement builds and builds.”

That which shall be named! Talk about it. Dance about it. Cry about it. But don’t keep quiet about it. #MaximumEffort #BellLetsTalk https://t.co/6l24nYxeTp

The event even drew mainstream attention outside of Canada, with stars like comedian Ellen Degeneres, the Royal Family and actor Dwayne “The Rock” Johnson tweeting about the initiative.

We all go thru it. Happy to help! #DropThemBows #BellLetsTalk https://t.co/ckqa8V0kHF

For every retweet of this, Bell will donate 5 cents to Canadian Mental Health Programs, and I think that’s amazing.#BellLetsTalk

Bell has raised over $86 million for over 700 mental health organizations with Let’s Talk Day since its debut in 2010.