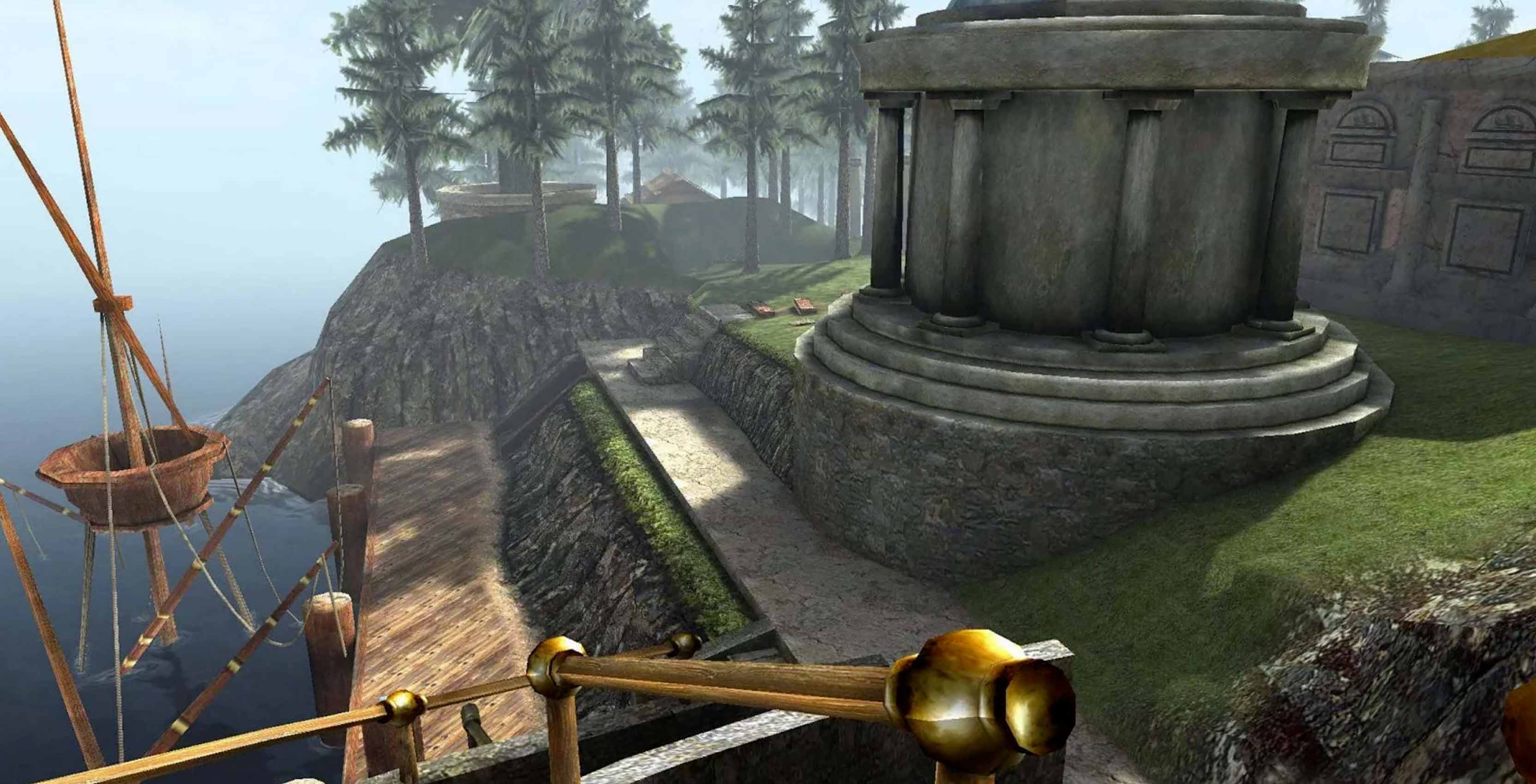 Almost 25 years after its original release on the PC (and about eight years after it became available on iOS), Myst, the seminal adventure game created by brothers Rand and Robyn Miller, is now available to play on Android smartphones and tablets.

Priced at $9, the version that’s available on Google Play today is the 2000 remaster, realMyst, which trades in the original’s pre-rendered backgrounds for a fully three-dimensional world. It also includes other gameplay enhancements, and has been consistently updated and polished since its original release. The game is compatible with any Android device running 4.2 and above.

Myst places the player in the role of “The Stranger,” a character who travels to a mysterious island to unravel its mysteries. It’s an experience that’s full mystery, intrigue and more than its fair share of head-scratching puzzle.

Until 2002, Myst was the best-selling PC game of all time. In the years since it first came out, the game has made to almost every gaming platform known to man, including the Sega Saturn, Sony PlayStation and Nintendo 3Ds.

In 2016, Cyan, the original developer of Myst, released Obduction, the studio’s spiritual successor to Myst, with both Miller brothers returning to help with the project.