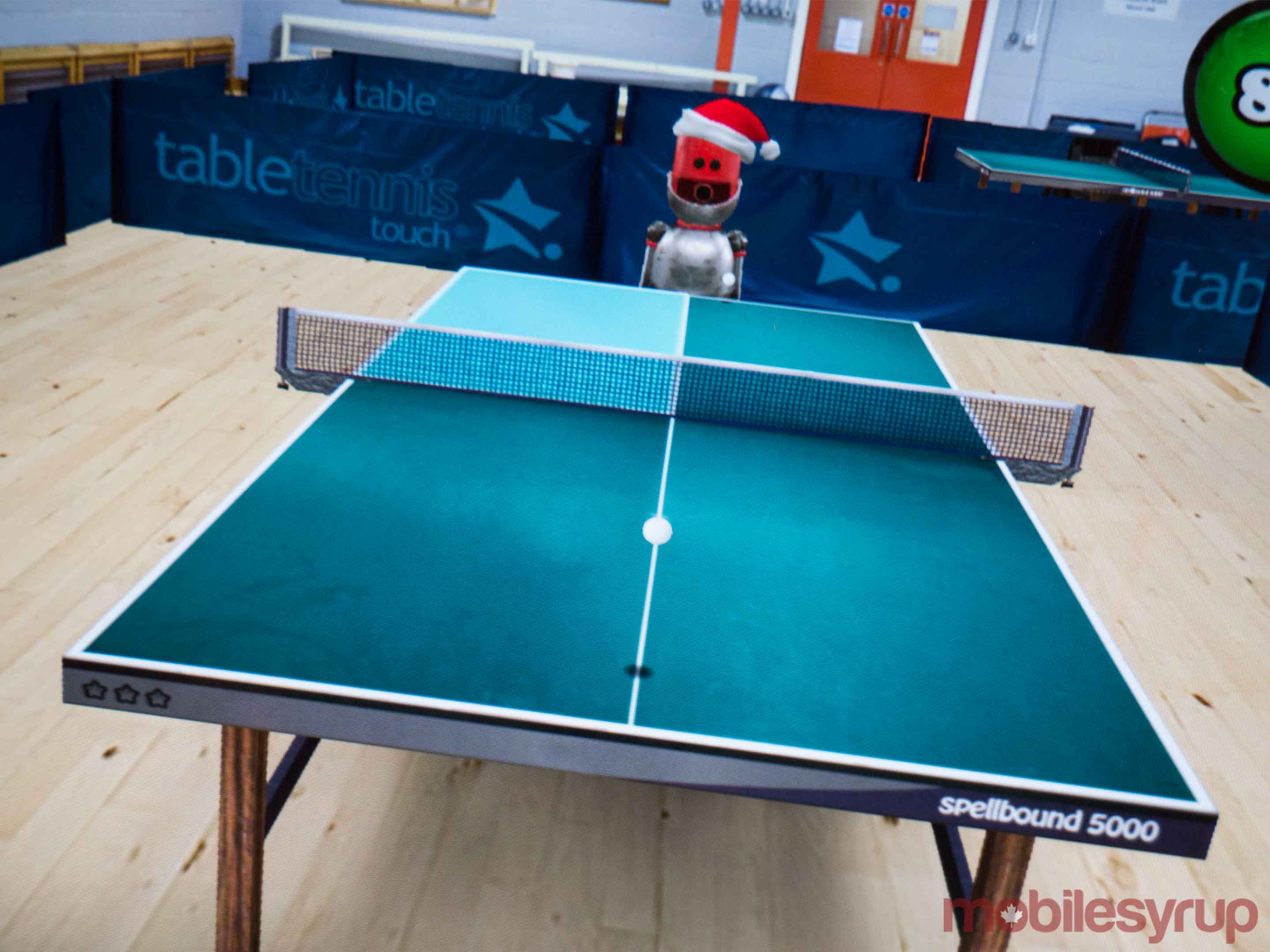 It’s that special time of year where video game releases, particularly in the mobile space, are few and far between.

That’s why for this edition of Game of the Week I selected a game that I’d call a ‘deep cut.’ I stumbled across Table Tennis — yes, somehow the game’s developers secured that coveted title — while browsing deep within the iOS App Store’s chambers.

Table Tennis, as you might have guessed, plays exactly as you likely think. Players engage in a traditional match of Ping Pong, knocking the ball back and forth across the table, complete with official rules (at least for the most part). Control wise, there’s a surprising amount of subtly to Table Tennis’ gameplay, allowing the player to finesse exactly where they want the ball to land. This is performed by changing direction and the speed of your swipe and can significantly alter the direction of the ball.

Additional spin can be added to a shot by swiping the screen rapidly after hitting the ball, a move I found difficult to wrap my head around at first, but that I quickly got the hang of. 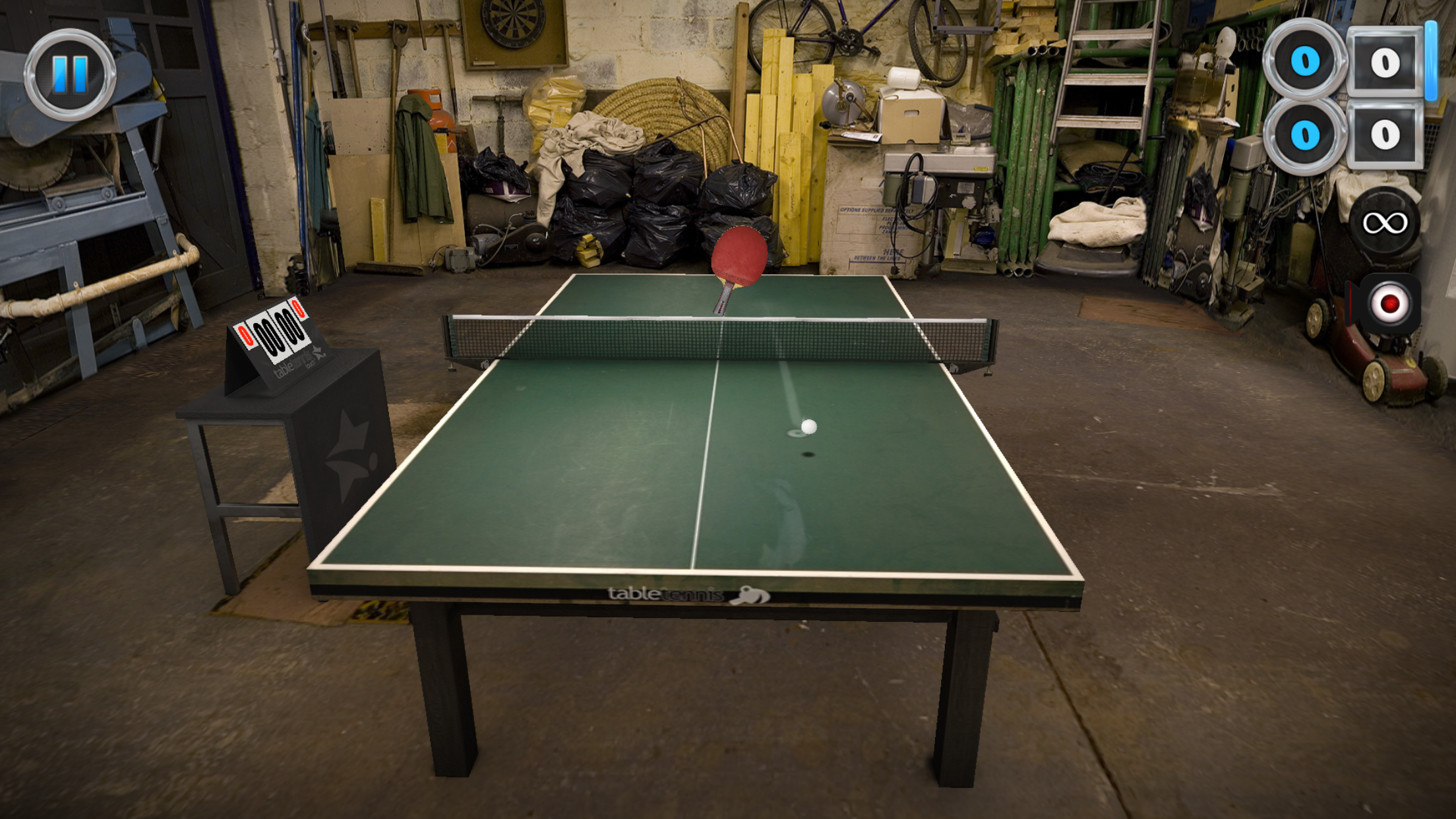 In terms of game modes, Table Tennis is surprisingly feature rich, especially for a relatively cheap game in the mobile space. The title features a quick game mode, full career mode, mini game-filled arcade mode and multiplayer, though I wasn’t able to get multiplayer to work during the few hours I spent playing Table Tennis (it’s likely that the game’s servers are just down right now).

Visually Table Tennis’ graphics are a little off-putting at first. In an interesting move, the game’s creators have opted to make some of its backgrounds photographs rather than in-game graphics, leading to a throwback uncanny valley effect that looks like it was pulled right out of FMV games from the mid 90s. 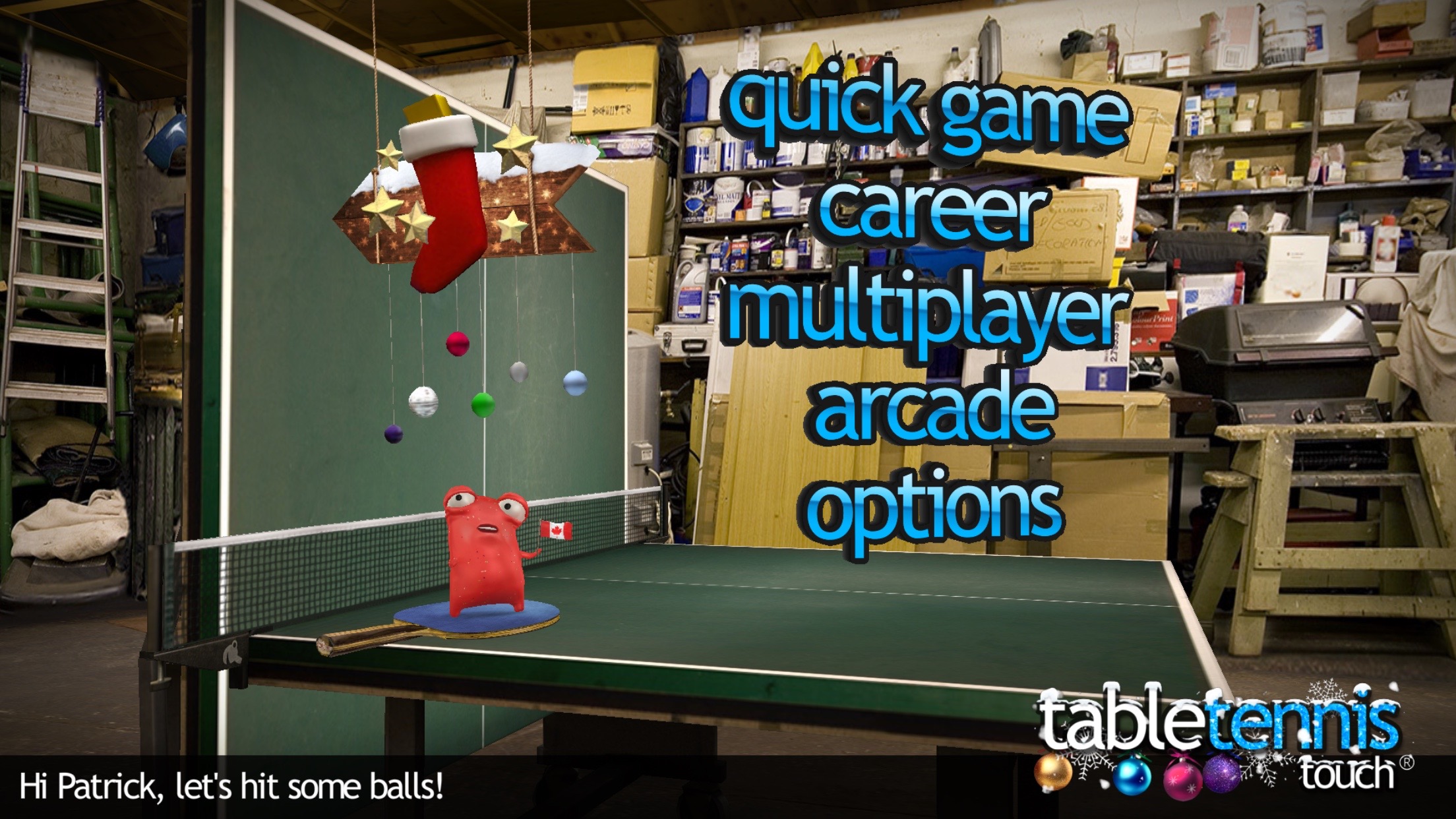 Overall, I’ve had a decent time with Table Tennis, especially its inventive mini game arcade mode. If you played ping pong growing up, but don’t live in an apartment or house large enough to actually have a ping pong table in it like myself, this is the closest thing you can get to the real thing when it comes to a portable video game.

Yakuto’s Table Tennis is available for $1.39 in the iOS App Store and $0.10 in the Android Google Play Store (the game is called Table Tennis Touch on Android.)