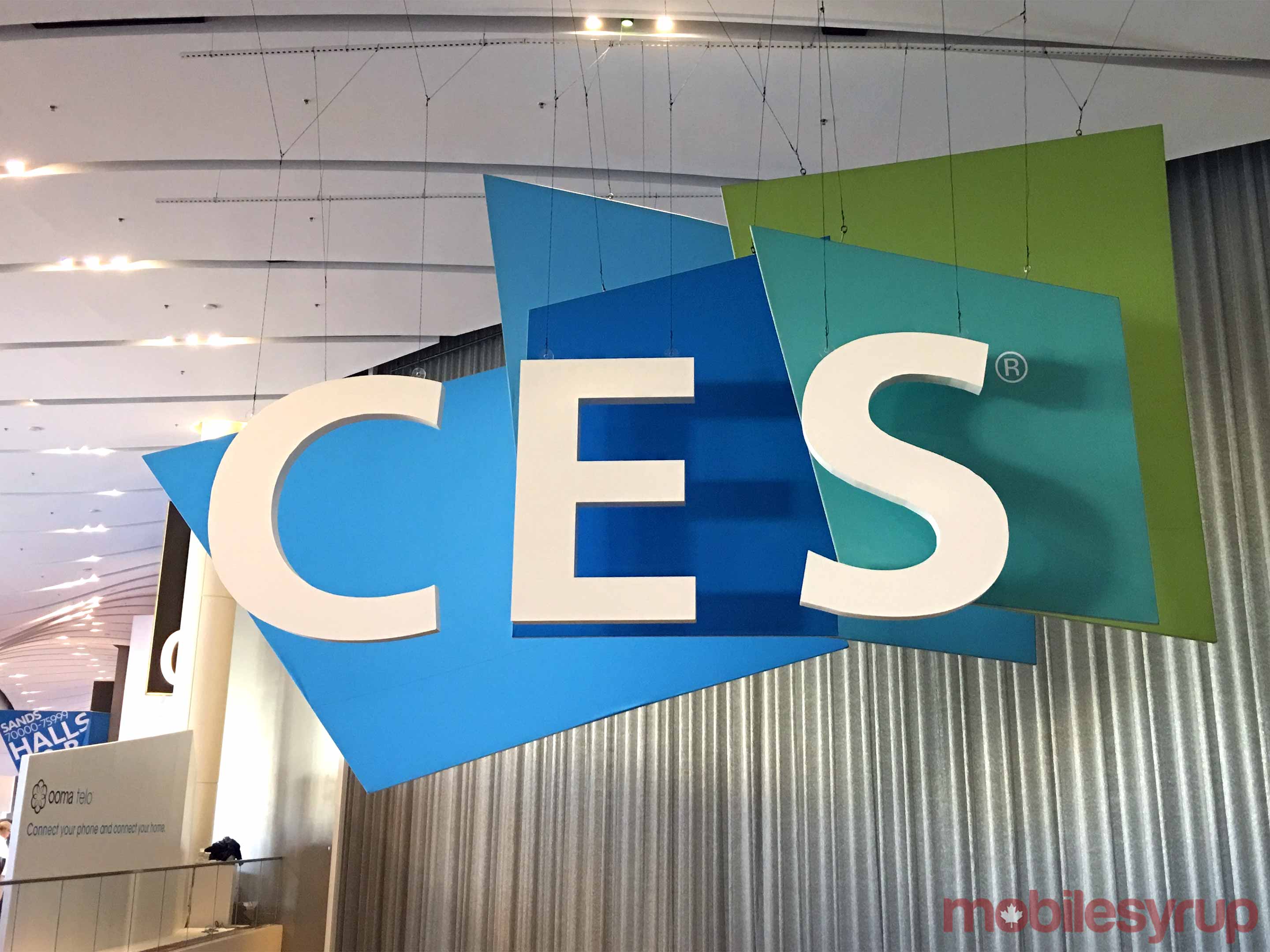 The Consumer Electronics Show (CES) kicks off next week in Las Vegas, Nevada, with this year’s show covering a massive 2.47 million square feet of exhibit space.

2017 marks the 50th anniversary of CES and organizers claim that this edition of the annual conference will once again wow attendees. Myself, as well as other members of the MobileSyrup team, will be on the floor hunting for jaw-dropping tech as soon as CES 2017 begins.

Before the show kicks off next week, however, I’ve summed up the seven trends I expect will dominate what continues to be one of the world’s most influential tech expos.

Listen up, the future of audio is here

While the tech industry is still dominated by displays, advancements in audio will be heard loud and clear at CES this year.

Samsung has already announced that it’s bringing “the future of audio” to CES, with a new lineup of speakers featuring its audio-upscaling tech, UHQ, or Ultra-high Quality Sound. LG promises that its levitating portable speaker will mesmerize audiences at the show, along with its Tone Studio wearable speaker, a speaker designed to output personal surround sound.

I’ll also have my ear to the ground regarding the burgeoning ‘hearable’ category. This year it’s expected that we’ll see connected headsets that offer augmented audio, 3D sound and personalized audio experiences including devices from Ossic, Stages, ReSound and Oticon.

Step into new realities with VR and AR

Consumer virtual reality and augmented reality finally hit the tech world in 2016 and this new wave of computing is expected to dominate the headlines at CES 2017. Despite more than 70 companies at the convention centre working in the VR marketplace — nearly a 50 percent increase over last year previous year — Facebook-owned Oculus remains missing in action for CES 2017.

The HTC Vive, Oculus’ main competitor in the high-end VR space, is skipping the marketplace this year and is instead opting to set up at the Wynn, where the company will feature more than 30 curated VR experiences across entertainment, health, enterprise and education. While the big VR players are not expected to make any major announcements at the show — HTC has already confirmed the Vive 2 will not be at CES — a plethora of 360 camera debuts, along with virtual reality peripherals such as gloves, controllers and eye-tracking solutions could make an appearance at CES 2017

Though a smaller footprint compared to virtual reality, CES is also set to feature augmented reality and mixed reality solutions leveraging mobile, magic mirror, projection and head-mounted display technologies. Expect to see new technology from FashionWare runway from YouCam, a HoloLens demo of Manga’s “car of the future” and smart glasses from Vuzix, ODG and Occipital.

Tech companies get serious about health

From childcare and sleep, to fitness and even management of serious illnesses, digital health solutions are slowly making their way to homes in an effort to maximize your physical wellbeing.

Samsung is expected to showcase three more C-Lab projects at CES 2017, including its skincare solution S-Ski, which has the ability to measure skin hydration and redness, as well as Lumini, a portable device that can spot skin problems before they occur.

While there will be familiar wearable tech on the floor designed to help you count steps and get off the couch so you can shed that holiday weight, a marked trend in the health category, is the growing number of connected patient care devices designed to both assess and rehabilitate people via ‘medical grade’ solutions.

While it’s not expected that we’ll see many smartphone reveals at this year’s CES, given that Mobile World Congress is just around the corner, BlackBerry has stated that it plans to reveal how the BlackBerry brand “will live on in a new generation of smartphones,” at this year’s show.

TCL is the company behind Alcatel devices and also the manufacturer of BlackBerry’s DTEK50 and DTEK60. For those interested in seeing what BlackBerry and TCL are working on, CES 2017 is where we expect to learn about the Waterloo company’s upcoming smartphones.

The DTEK70, currently known internally as the Mercury at BlackBerry, is rumoured to feature a fingerprint sensor embedded into the space bar, 4.5-inch display, 2.0GHz Qualcomm processor, 3GB of RAM, 32GB of internal storage, 18 megapixel camera with an 8 megapixel front-facing secondary shooter.

All the ‘smart’ things

In fact, internet connected, IoT smart devices are perhaps one of the biggest trends expected at CES 2017, with more than half of the show’s marketplaces showcasing Wi-Fi enabled devices aimed at making our lives better.

As you may have guessed, nothing seems to be spared from getting connected to the internet. Pet feeders, pet collars, garbage cans, lockboxes, thermostats, lighting, toothbrushes and a wealth of kids toys are just a handful of the connected items that will be shown off at this year’s show.

CES will feature a variety of technologies that support the future of autonomous driving, including parking assist, collision avoidance, emergency braking and more importantly, energy advancements.

Faraday Future is set to make another huge splash at CES this year. In 2016, this California-based electric car company unveiled its high-performing FFZERO1 electric car, and confirmed via Twitter that it plans to unveil its production vehicle at some point in the near future.

The show will also see big car manufacturers showing off their version of the future. Hyundai, for example, has confirmed that it will be hitting the streets of Vegas with its self-driving vehicle, the Ioniq. Honda has also announced that it plans to show off its concept automated EV commuter vehicle, the NeuV.

Bring on the robots

The robots are coming! The Robotics marketplace at CES will be home to 25 exhibitors showcasing intelligent, autonomous machines capable of seeing, hearing and reacting to the environment. This years show is also set to feature a completely separate area with 41 companies working on drone related projects.

Don’t, however, expect to see R2D2 at CES just yet. Vacuum robots, drones with high-resolution action cameras, foldable drones and kid-friendly educational bots are the droids we’ll likely get a glimpse of at CES 2017.

Finally, expect the word AI to be overused next week as every product ranging from flash drives and mobile apps to cars and robotics, will be touting some sort of built-in artificial intelligence.

Many upcoming smart home solutions revealed at CES 2017 will likely be connected to a voice-activated virtual assistant and smart home language of some sort, whether it’s Amazon Echo and Alexa, Google Home and Google Assistant or Apple’s Siri and Home app.

What are you excited to see come out of CES this year? Let us know in the comments section.