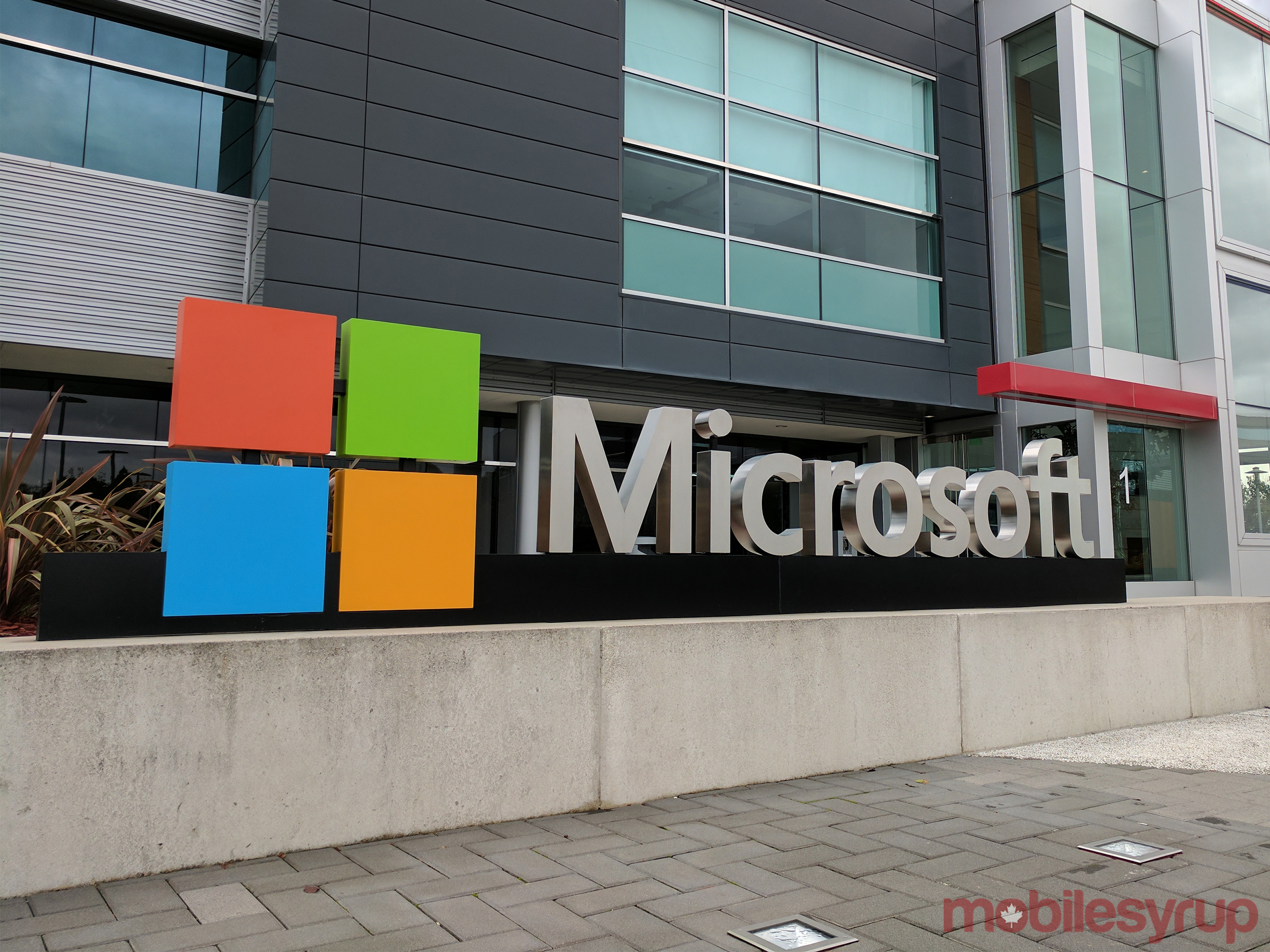 When comparing tablets like the iPad against tablets like the Surface Pro 4, MobileSyrup readers often make a distinction between a “full OS” like Windows and a “mobile OS” like iOS or Android.  A full OS, they note, can run Photoshop and enterprise-grade business applications, whereas a mobile OS is more appropriate for content consumption.

Microsoft announced early on December 8th at its WinHEC conference in China that they have been quietly working with Qualcomm to move the entire Windows 10 OS to the ARM processor architecture (which is currently used in most mobile devices). This isn’t Windows RT or Windows 10 Mobile, this is the full Windows 10 OS, complete with x86 emulation. It will be built into Qualcomm’s new Snapdragon 835 SoC to allow Win32 apps to run on ARM processors.

The history behind the move

While at first glance this announcement seems to have come out of nowhere, it’s been hinted at before. Windows 8 made the Windows OS entirely touch-compatible, to allow it to make a bolder move into tablets and other form factors. Then the Windows 10 core was redesigned to be largely independent of the hardware and form factor it’s on and was migrated from PCs to everything from the Raspberry Pi to the Xbox One. Universal Windows Platform (UWP) Apps were released that would run on both x86 and ARM, with the app adapting to different form factors, input methods, and screen types. This final announcement brings all of the above together, and more.

Microsoft has said that the first Windows 10 ARM devices will be more traditional PCs, taking advantage of ARM CPUs being smaller and more power efficient.  Despite not having x86 CPUs, you will be able to install Win32 software and run it on these new “Cellular PCs,” and they will have optional SIM slots to offer access to mobile data networks. The apps won’t need modification, nor will they need to be UWP apps distributed through the Windows Store; any Windows application you can get from any source than runs on Windows 10 for x86 will run on Windows 10 for ARM.  This will be similar to the PowerPC emulation Apple offered for Macs as they transitioned to x86 Intel CPUs, but the partnership with Qualcomm to design the hardware with this emulation in mind reportedly makes it significantly more impressive and less power intensive.

Microsoft has said nothing of Windows 10 ARM coming to phones, but that seems to be their direction. First they announced Continuum for mobile phones. Then Microsoft announced the ability for Win32 apps to be repackaged and distributed through the Windows Store. More recently, Microsoft CEO Satya Nadella cryptically said that their next phone would be the ultimate mobile device. And now they announce the full OS is coming to the chip that will power most of the flagship phones coming in 2017. Everything appears to be pointing in a singular direction.

Many people have questioned why Microsoft has doggedly soldiered on with Windows phones despite their small marketshare. Those people may now have their answer.