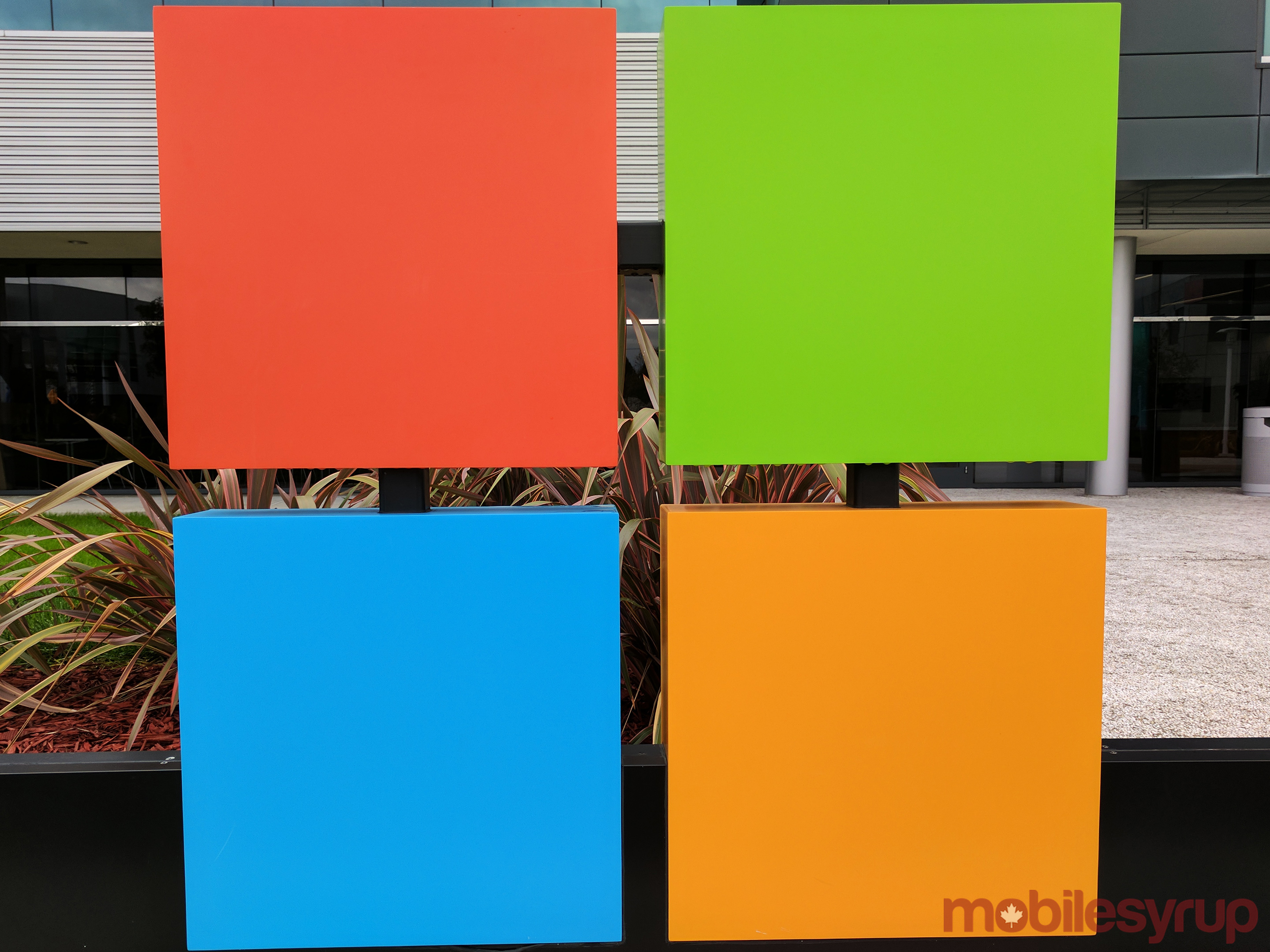 Microsoft announced support for embedded SIM cards, or eSIMs in Windows 10 PCs today (December 8th) at WinHEC 2016. eSIMs are programmable SIMs that let you change which carrier you get your service from without having to purchase and replace the SIM card.

Though Microsoft has yet to announce a full list of partners, several European and U.S. carriers already support other eSIMs on the market. With Microsoft’s implementation of the eSIM concept, you purchase your mobile plan through the Windows Store.

Microsoft is supporting SIMs of both the traditional removable type, and also eSIMs that are built into a Windows 10 PC.

With the launch of Windows Phone 8.1 in 2014, Microsoft announced a suite of data management features called “Data Sense” that not only tracked how much data you use, and broke it down between mobile data and WiFi, but also showed you exactly which apps were using how much. Other features included the ability to set limits and trigger warnings when your data plan was running low for the period you defined. With the transition of Windows Phone 8.1 to Windows 10 Mobile, regular Windows 10 PCs gained these features (now a part of Settings and called “Data Usage”), so PC users will have robust data management tools to go with these data plans.

No word yet on any Canadian carriers signing on.