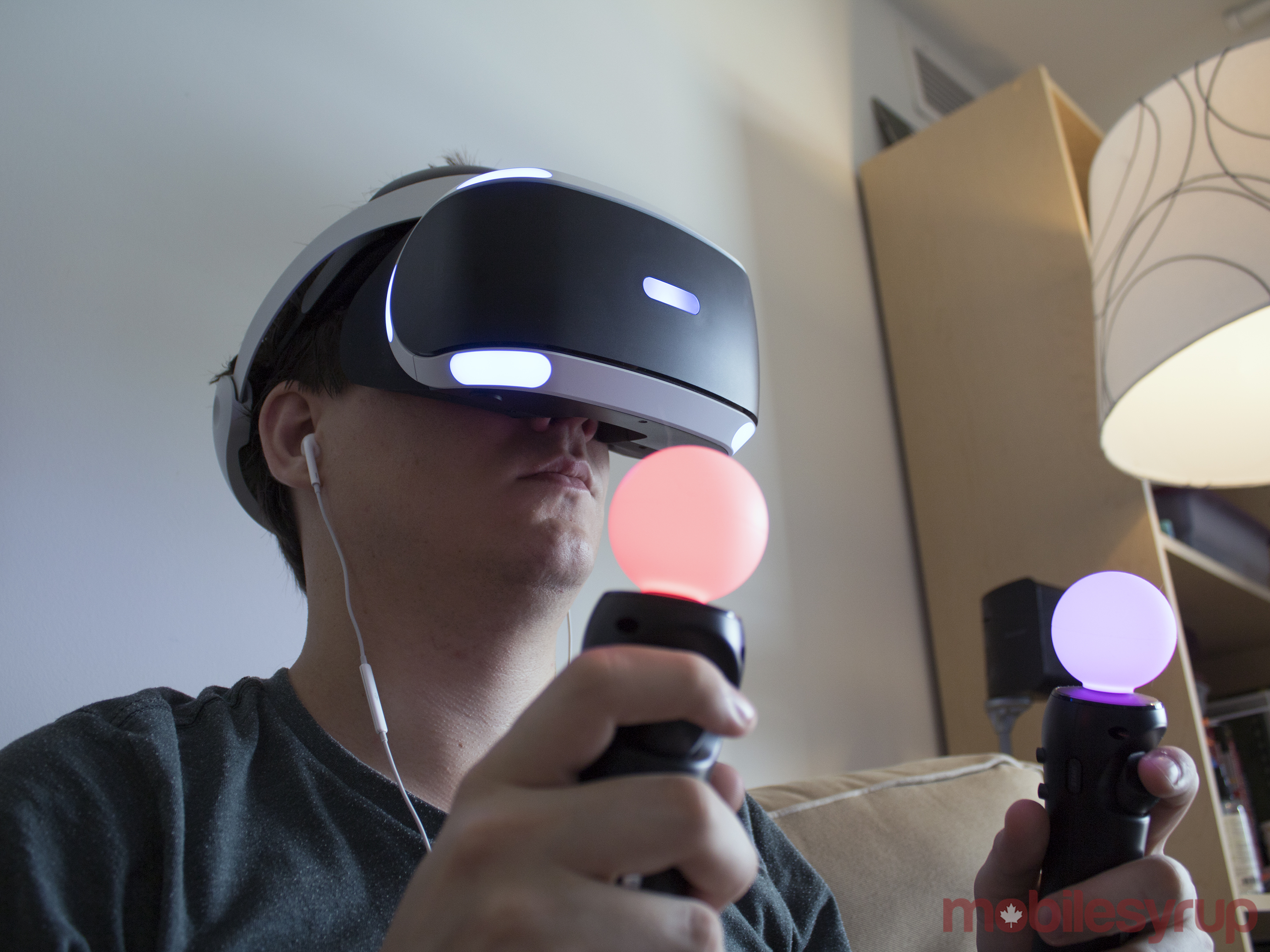 Some of tech’s biggest players have joined forces to promote the development and adoption of virtual reality, forming a new group called the Global Virtual Reality Association (GVRA).

“This group believes in VR’s immense global potential and the opportunities ahead – it will change the landscape of education, training, healthcare, and design, among many other areas,” says the association on its new website. “While seeking to educate consumers, governments, and industry about VR’s potential, the association wants to get ahead of challenges with developing and deploying the technology responsibly.”

The statement continues, “that’s why we feel it’s important to bring together international experts across industry to work collaboratively on global education, potential technical challenges, and promoting best practices in the field.”

Part of the GVRA’s mandate will be to develop hardware and software standards, which will help make the admittingly complex technology more accessible to consumers.

It’s not unusual for major tech companies, even those that consumers consider bitter rivals, to join forces like this. Consider, for instance, the SD Association, the group that sets memory card standards. Its members include SanDisk, Toshiba and Samsung, all of whom compete in the highly competitive SD market space. Thanks to their collaboration, however, SD memory cards are the most widely used removable memory card form factor on the market.