The LG G6 might include iris scanning and mobile payments technology 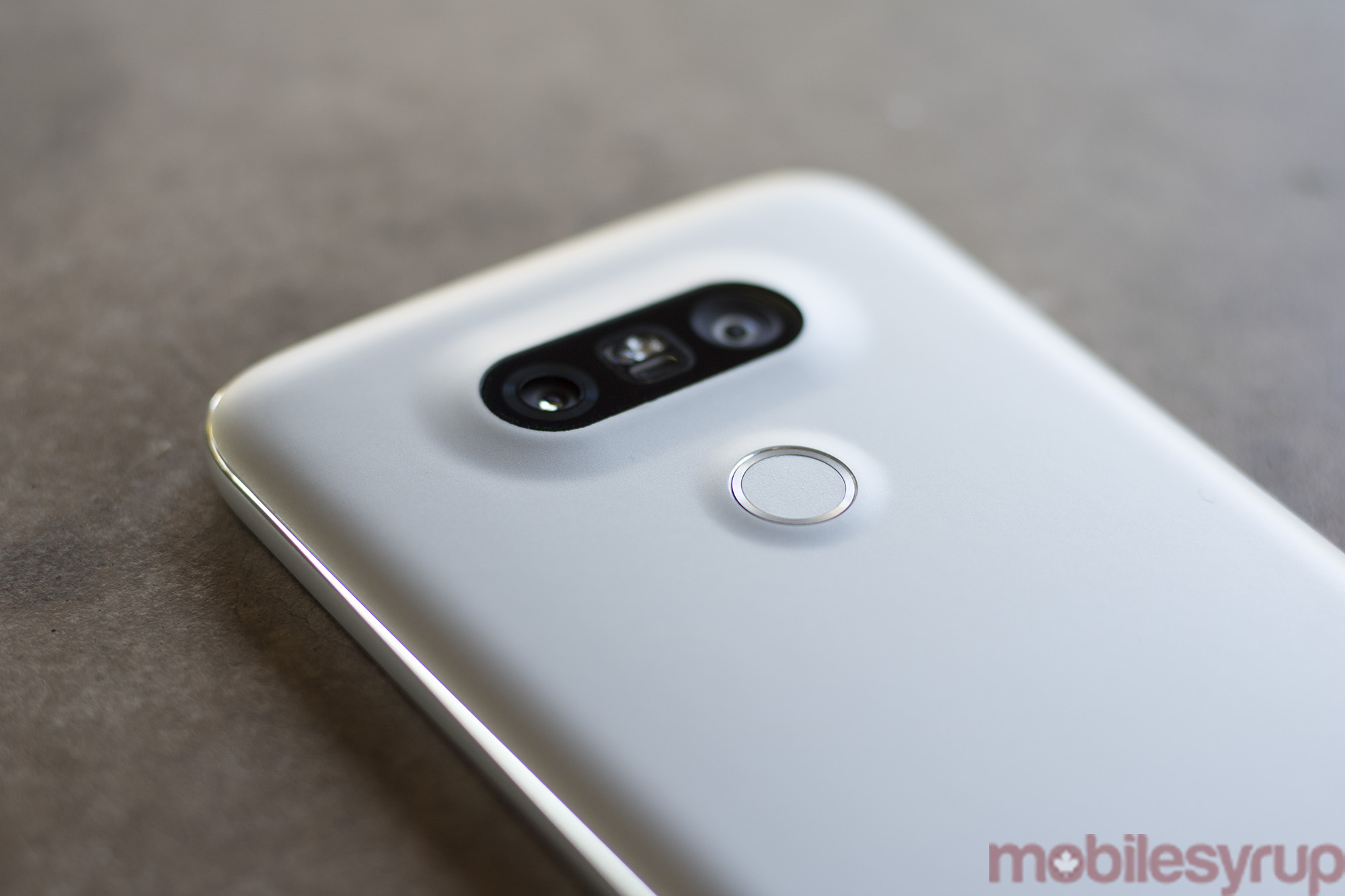 The LG G6 — LG’s comeback from the poorly received G5 — is set to be packed with new features, according to industry rumours reported on by The Korea Herald.

Amongst those new features is iris scanning and verification, a rumour stoked by LG’s unveiling of a new all-in-one module that serves both as camera and iris scanner during the October Korea Electronics Show. The move would put LG in step with one of its main Android competitors, Samsung, which commercially released iris scanning functionality in its now-recalled device, the Note 7.

Additionally, The Korea Herald states it has heard reports that the company will launch a mobile payments system along with the new device that uses Magnetic Secure Transmission (MST) — a tactic that is also reminiscent of a Samsung initiative, Samsung Pay. The new feature, it writes, would be aptly titled ‘LG Pay.’

The publication notes that its industry sources expect a removable battery for the LG G6 due to “issues of safety and yield.” LG’s penchant for removable batteries is likely to look better than ever to mobile users recently burned — occasionally literally — by Samsung’s Note 7 battery combustion issue.

The success of the G6 is essential, after the G5’s dismal performance. The company may also expect more from its mobile division as analysts predict a decline in profitability for its TV products due to price stabilization of LCD panels.

These latest reports build on the October rumours that the company has scrapped plans to include a curved OLED screen and wireless charging.