Thalmic Labs starts hiring talent to develop its next wearable 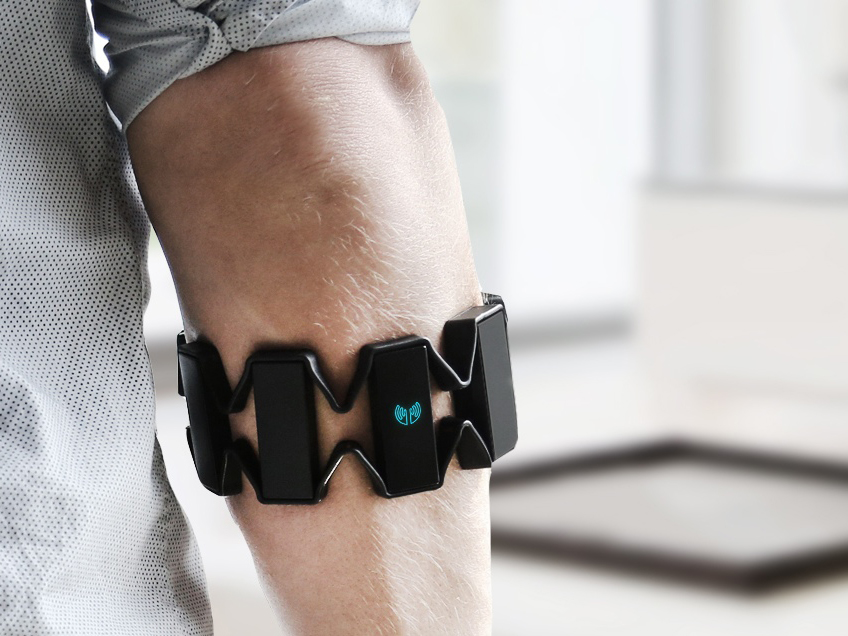 After announcing a $158 million CAD Series B for its next product’s development, Thalmic Labs has begun its search for talent.

“We’re currently hiring across the board, with most of our researchers and engineers based in our headquarters, and sales and marketing at our new office in San Francisco,” said CEO Stephen Lake.

On its website, Thalmic has posted openings for 32 jobs in KW, including software engineers and developers, a senior patent writer, a senior opto-mechanical engineer, a senior machine learning engineer, and a culture and talent coordinator.

“At Thalmic, we’re interested in hiring the best in the world; much of that engineering talent can be found here in Canada, and specifically in KW. There have been a number of local startups who have raised significant investment rounds and are using that funding to fuel growth,” said Lake.

The company is hiring for eight positions in its new San Francisco office, mostly in the marketing department where former Samsung exec Tara Kriese is leading as CMO.

In January, Thalmic stated it will be opening a factory in Waterloo with a goal to hire 100 people. “We will be growing the team aggressively throughout all three locations: our Kitchener headquarters, our Waterloo manufacturing facility, and our San Francisco satellite office,” said Lake.

Thalmic’s first wearable device was the Myo armband and it will be releasing its second product soon. A dedicated signup page on Thalmic’s website hints it will be “making revolutionary wearable technologies that will fundamentally change the way we interact with computers. We’re developing new computer interfaces to seamlessly blend the real and digital worlds.”

This article was originally published on our sister site BetaKit