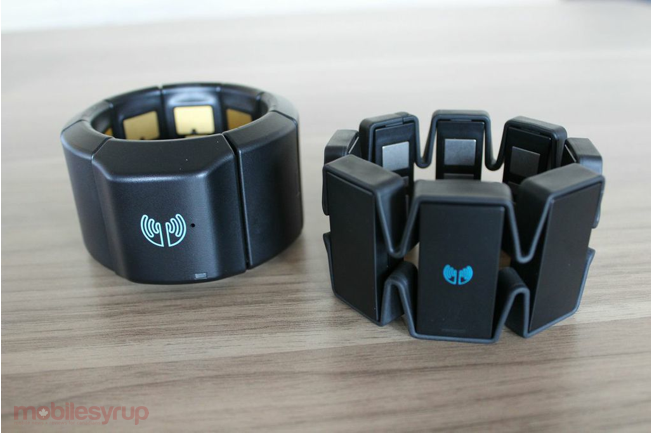 Thalmic Labs, the creator of the Myo armband, announced it will manufacture its next product in Waterloo.

A report from The Record, CEO Stephen Lake stated the company will open a 50,000-square-foot factory on 173 Roger Street and will employ approximately 100 people in January.

Last month, Thalmic raised $120 million (USD) in funding from Intel Capital, Fidelity Investments Canada, and the Amazon Alexa Fund and teased it will “have new products in the pipeline” that specifically relates to “human computer interaction.”

The new Roger Street factory will solely be for its next wearable device targeted to the consumer market.

“We are going to be making those future products right here in Waterloo,” Lake said. “We haven’t talked specifics about the products in development. I would love to, and when we can, we will definitely share it. There are a lot of advantages to maintaining that control and proximity to your manufacturing… It lets us innovate on the actual processes to make these things. We think there is a huge amount of skilled labour here because BlackBerry did the bulk of its manufacturing in town here until 2009.”