Valve is working on creating the ultimate VR controller 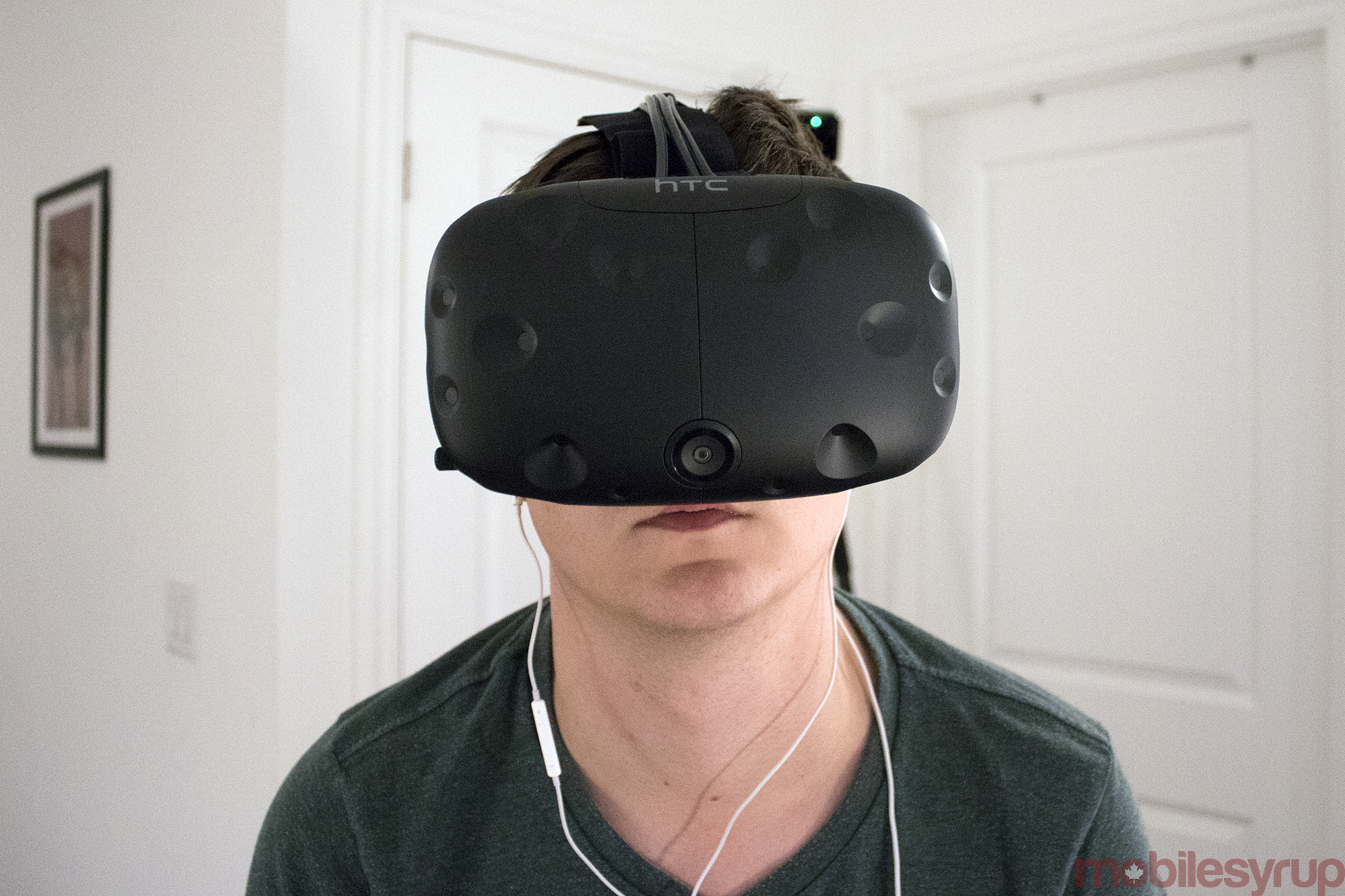 Whether it’s Oculus Touch, the Vive’s wands or even PlayStation VR’s aging PlayStation Move controllers, no VR headset manufacturer has come up with a perfect way to control games in VR.

This is something Valve, the owner of Steam and driving force behind the technology powering HTC’s headset, wants to change. At its Steam Dev Days conference in Seattle, Valve revealed new prototypes for handheld controllers designed to work with a variety of VR headsets, including presumably the Vive.

The gamepads seem to be much smaller than the ones currently included with the Vive. They also appear to strap around the user’s hands, almost like a loose fitting bracelet. This design would allow users to throw and move objects around in a more intuitive way, removing the need to constantly grip the gamepad to prevent it from flying across your apartment.

It’s unclear if these interesting looking prototypes will make their way to consumers, but they certainly could change how we currently control virtual reality if Valve do end up releasing them.