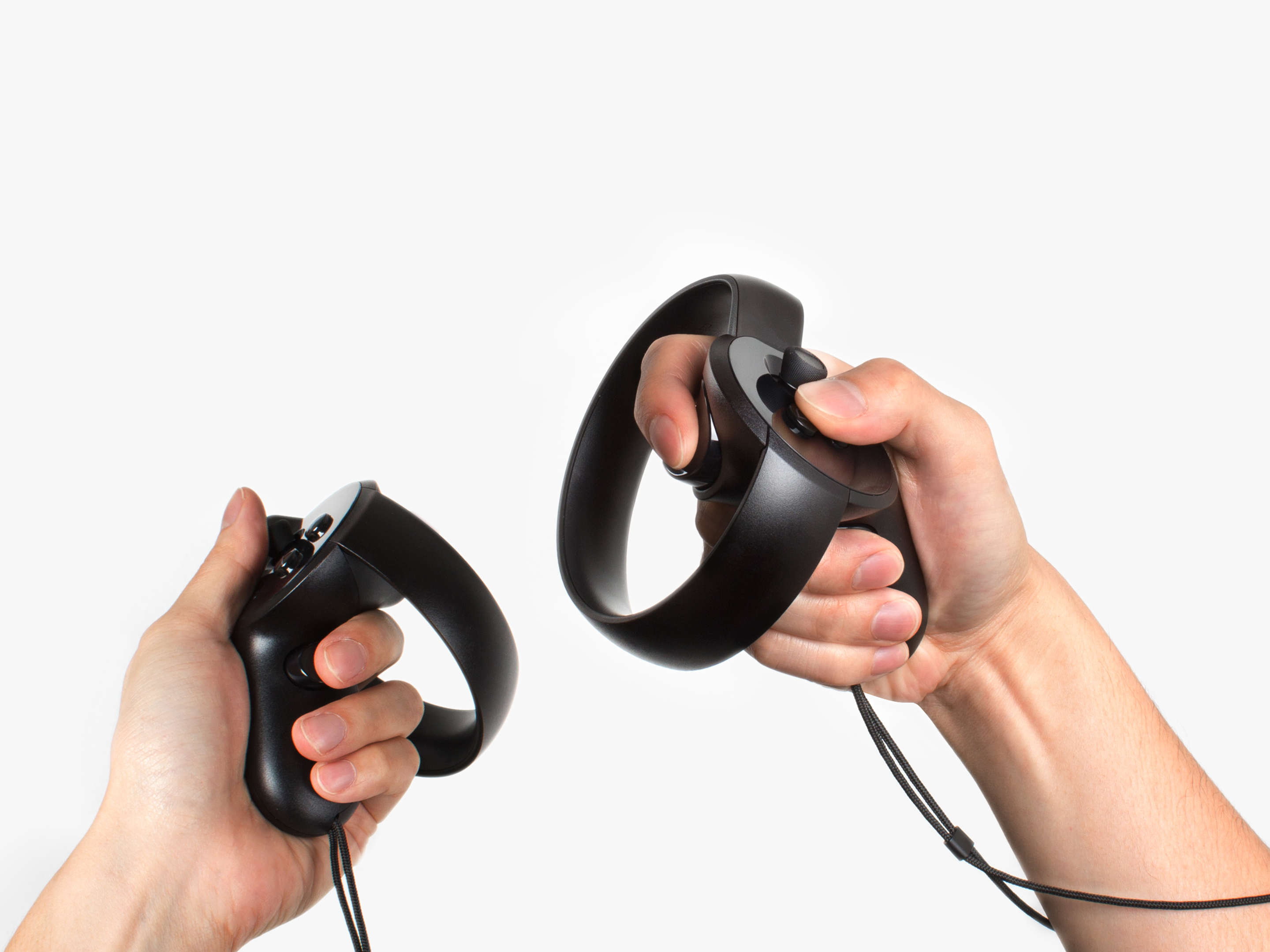 Despite the fact that the Oculus Rift and competing VR headset like the HTC Vive are nearly identical, at least in terms of specs, the controllers used to play games experiences designed for both headsets are wildly different.

Until now, Oculus hasn’t been able to compete with the Vive’s more intuitive motion-controlled wands, but with the Facebook-owned headset’s Touch controllers set to launch on December 6th at $199 USD (approximately $262 CAD), that’s about to change. The release of the Rift’s Touch controllers have been delayed multiple times over the course of the past year. 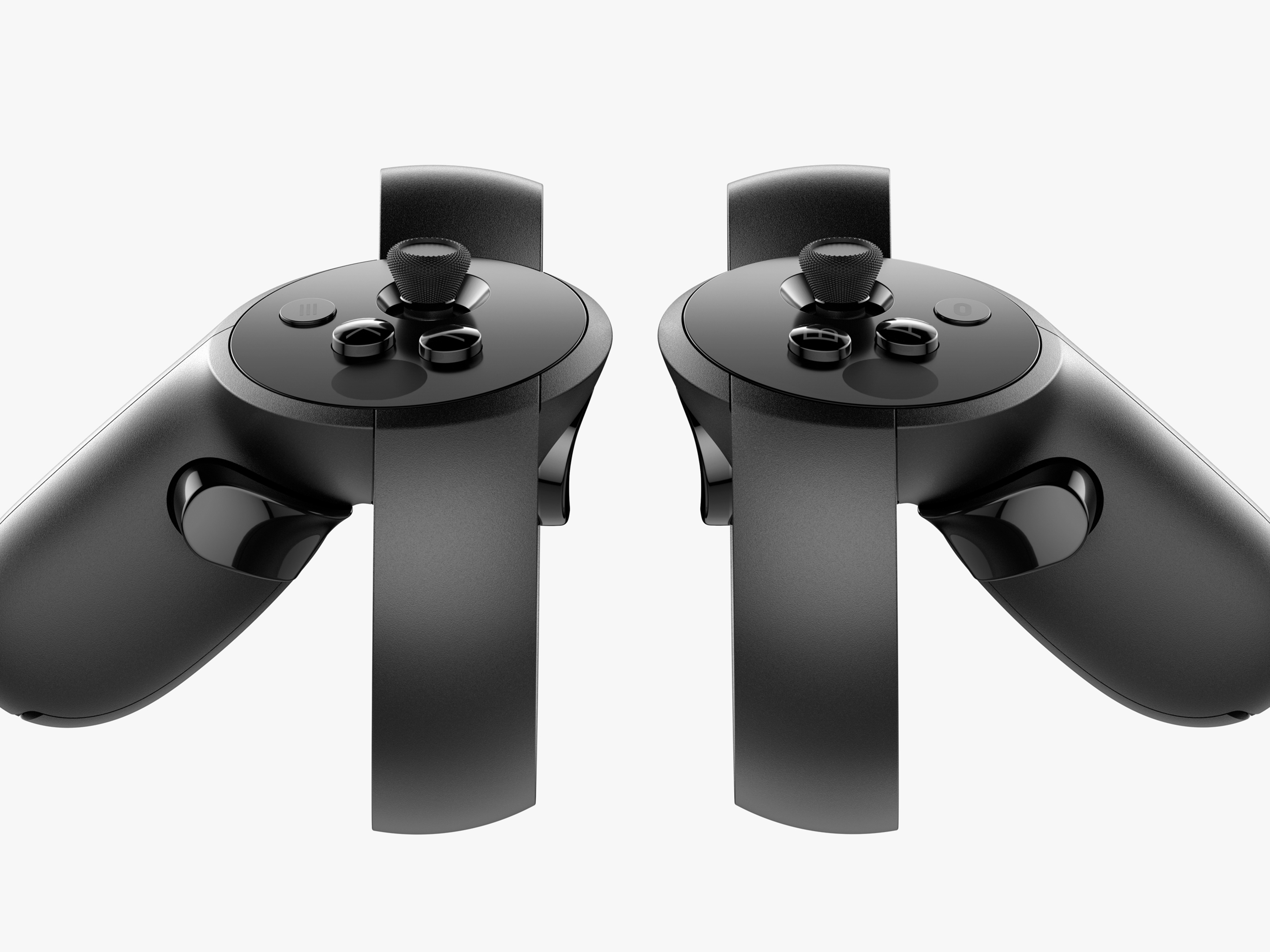 At Oculus Connect today, the company revealed that pre-orders for the controllers will launch on October 10th, the same day the company says it’s pushing out new Oculus branded earbuds. Each Touch remote includes a motion sensor for basic positioning, though an additional $79 USD (about $104 CAD) sensor is required for full Vive-style room-scale interaction.

Oculus’ controllers feature two analog sticks, a collection of face buttons and triggers. The idea behind their ergonomic design is to ensure performing virtual tasks like punching, picking up objects and simple gestures, feel natural and intuitive. Until now, the Oculus Rift’s main gamepad has been a bundled Xbox One controller.

Room-scale, as well as motion-based controllers, have been one of the Rift’s main issues, a headset that at least in terms of design and comfort, is ahead of the HTC-made Vive. We’ve reached out to Oculus for specific Canadian pricing for all of the Rift’s new accessories.