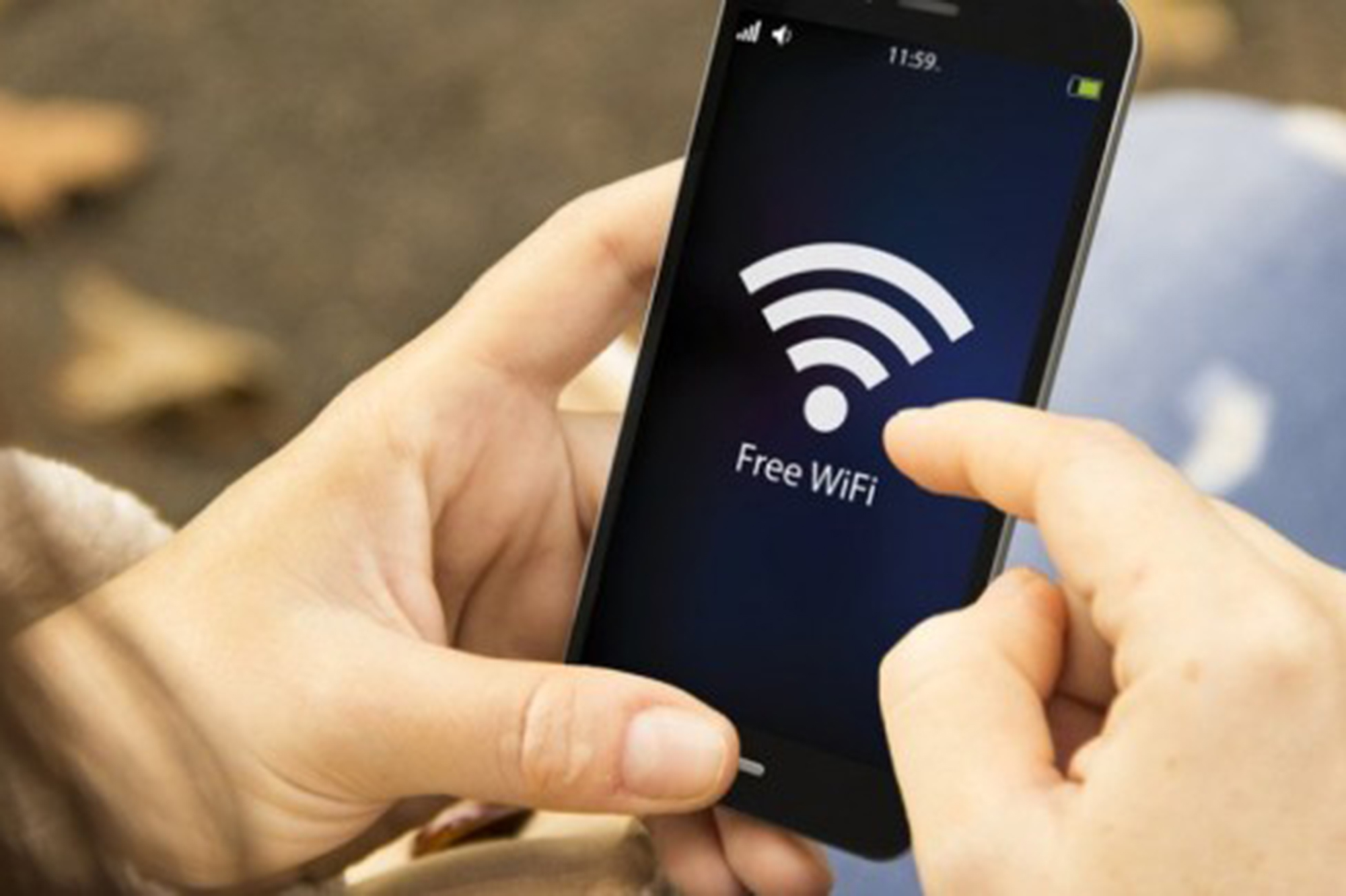 Remember the days when you had to wait until you got to work to check your email? For those of you who cab to work, those days are gone.

To make the struggle to connect a little easier, Telus announced today that it would partner with Co-op Cabs to offer free Wi-Fi to commuters while they’re on the go.

“At Telus, we’re committed to keeping our customers connected anytime, anywhere, and now we’re giving all of Toronto a taste of it too,” said Simone Lumsden, vice-president of brand and customer experience marketing at Telus.

“We’re partnering with Co-op Cabs to keep all Torontonians connected on Ontario’s largest mobile network, no matter which carrier, to show how our service sets us apart.”

Starting September 12th, the first Wi-Fi enabled Co-op cabs will hit the streets, with all vehicles projected to offer free Wi-Fi by the end of the year. While this is the first program of its kind in Toronto, it’s not the first in Canada.

In 2015, Telus partnered with Vancouver’s Yellow Cab taxis to offer in-car Wi-Fi to Vancouver residents and surrounding areas. Since then, the program has been a hit. In addition, the first taxi company in Ontario to offer free Wi-Fi in its cabs, United Taxi,  did so in early 2016.

However, many people rely on Wi-Fi enabled locations to help them stay connected throughout the day, especially as Canadian wireless prices continue to increase.

This initiative is just one among many that’s making Toronto an internet-accessible city, including the City of Toronto’s commitment to creating more Wi-Fi hotspots across the region. In addition, several groups have called for Canadian carriers to put an end to data caps in the country, calling them outdated and unnecessary.

Anyone interested in participating in this project needs only to look for taxi cabe bearing the Telus logo. Upon entering the can, riders will be able to join the Telus Wi-Fi network on their mobile browsers.

“Our drivers see firsthand how important staying connected is to our customers while on route. Co-op Cabs is delighted to work with Telus to bring connectivity to our fleet and all passengers, regardless of which carrier they’re with,” said Abdulkadir Mohamoud, CEO of Co-op Cabs and Crown Taxi.

“We hope Torontonians take advantage and enjoy this new service,” he concluded.

Mississauga taxi drivers seek $50,000 from city to cover losses from Uber and Lyft