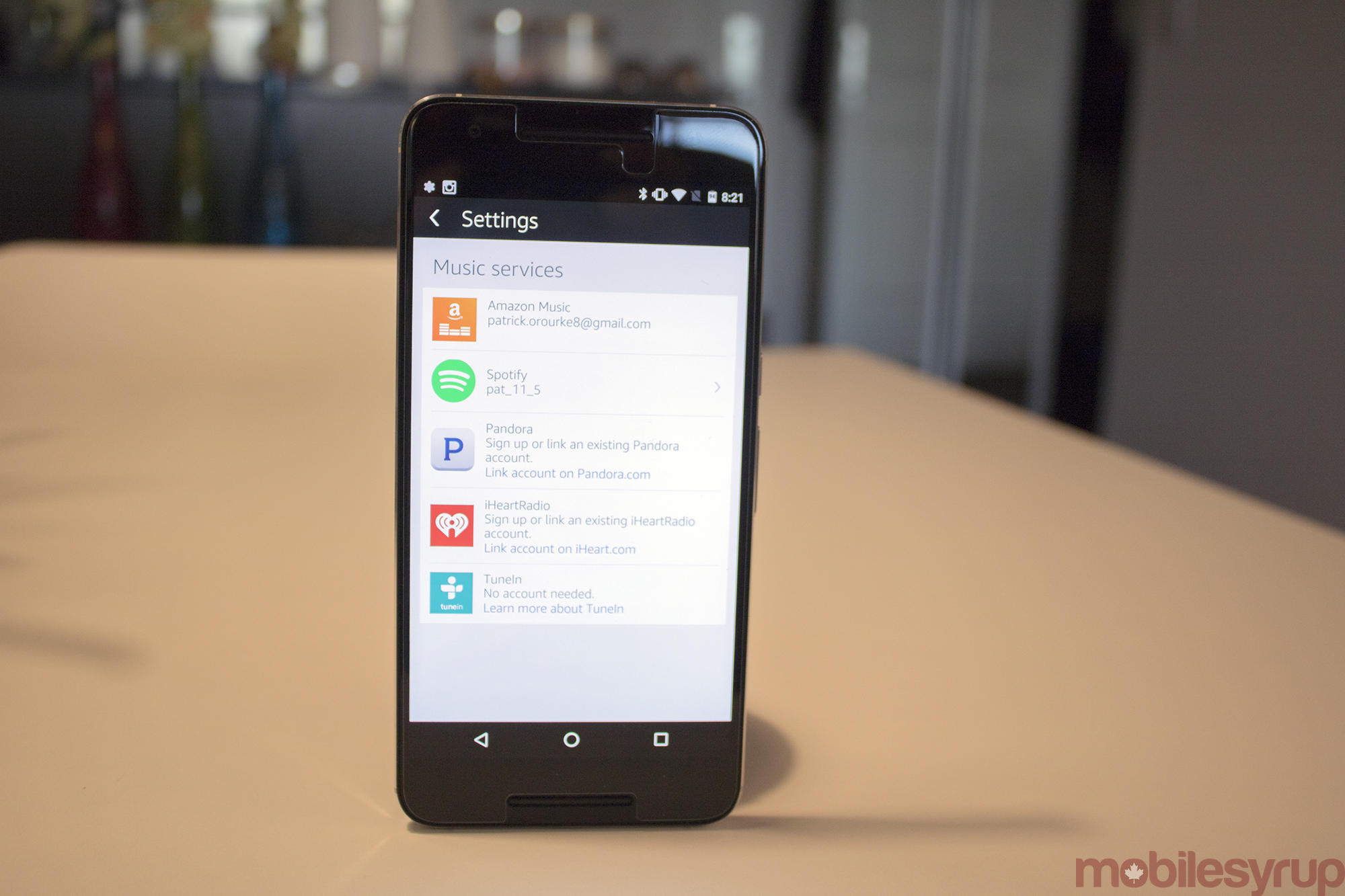 While up until this point, streaming services have largely been priced at approximately $10/month, Amazon and Pandora are teaming up to change that.

In the coming weeks, according to the Globe and Mail, both companies are poised to introduce new versions of their streaming services priced at approximately $5/month. These plans will supposedly place Amazon and Pandora in direct competition with streaming services like Spotify and Apple Music.

The Globe reports that Pandora is expected to reveal an expanded version of its $5 subscription platform as early as this week. The company aims to have a fully developed competitor to Spotify and Apple Music on the market by Christmas this year.

In the next few weeks, Amazon is expected to release a $10/month music service that costs half the amount that customers will pay for Echo, Amazon’s voice-activated speaker system.

These licensing agreements both represent a new willingness among record companies to experiment with newer forms of distribution, though the real problem arises when convincing the public to purchase subscriptions.

Several groups have argued that $10/month is too costly for a music streaming service, based on consumer demand and average usage. The reason for the hesitancy is that casual listeners, on average, spend less money on music annually than they would pay for a subscription service during that time.

Furthermore, with YouTube making virtually any song available for free, it’s become the most popular online music portal in the world by a large margin. While companies continue to revamp their approach to the music industry, Amazon and Pandora have two additional options to meet all your streaming needs.