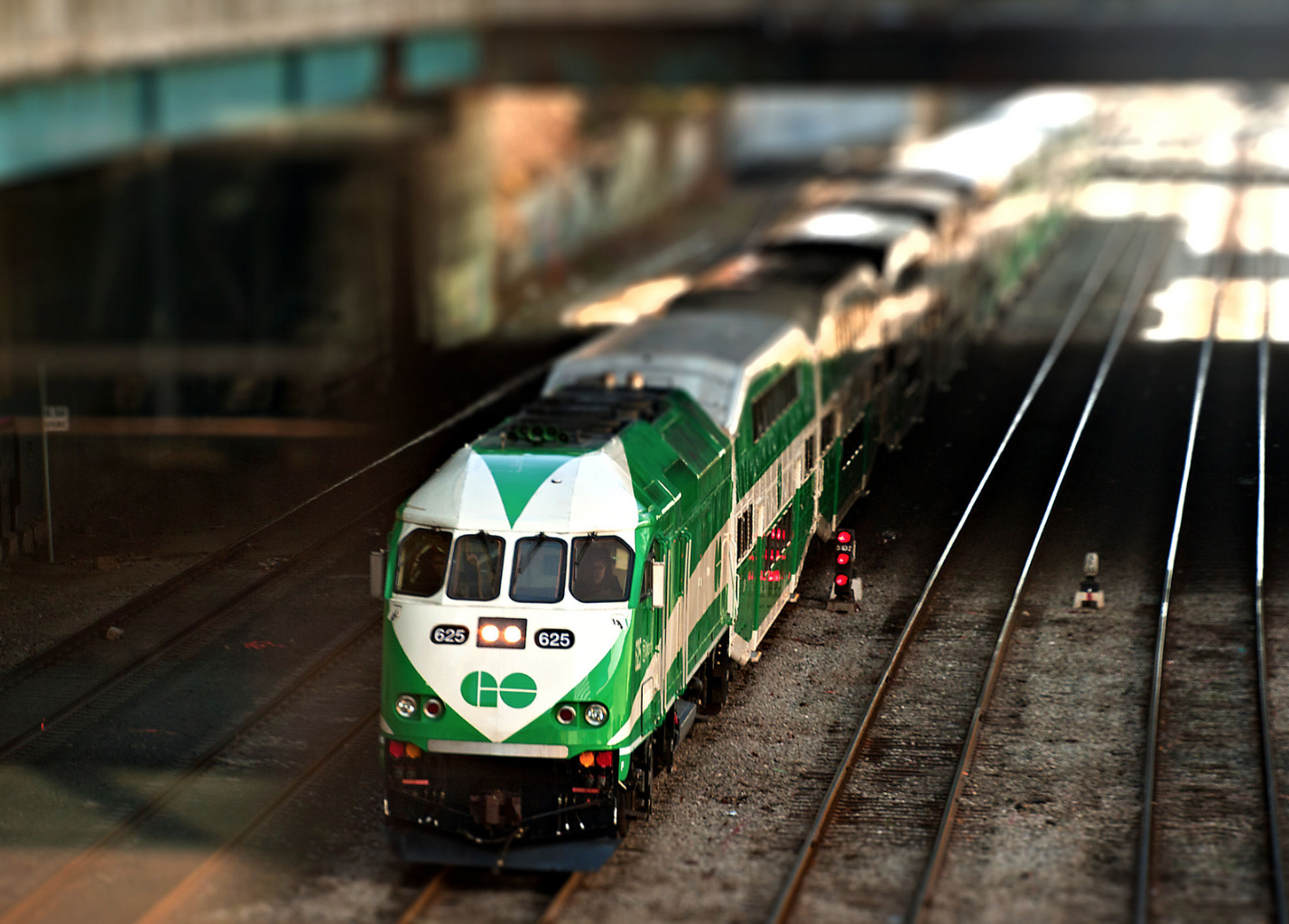 York Region GO Transit commuters have been waiting a while to get access to Metrolinx’s free Wi-Fi network. Well, starting today, they too can watch the week’s best meme without using their wireless data bucket; Metrolinx has enabled free Wi-Fi at ten new stations.

“We’ve brought free Wi-Fi to our GO stations and bus terminals to make our customers’ commutes more convenient. Improvements like this make it easier for people across the region to choose transit first,” said Metrolinx President Bruce McCuaig in a statement issued to MobileSyrup.

The full list of stations that now have Wi-Fi is as follows:

This adds to the 36 stations Go Transit rolled out free Wi-Fi service at back in February 2015. To start surfing, simply select and join “Free WiFi at GO”.