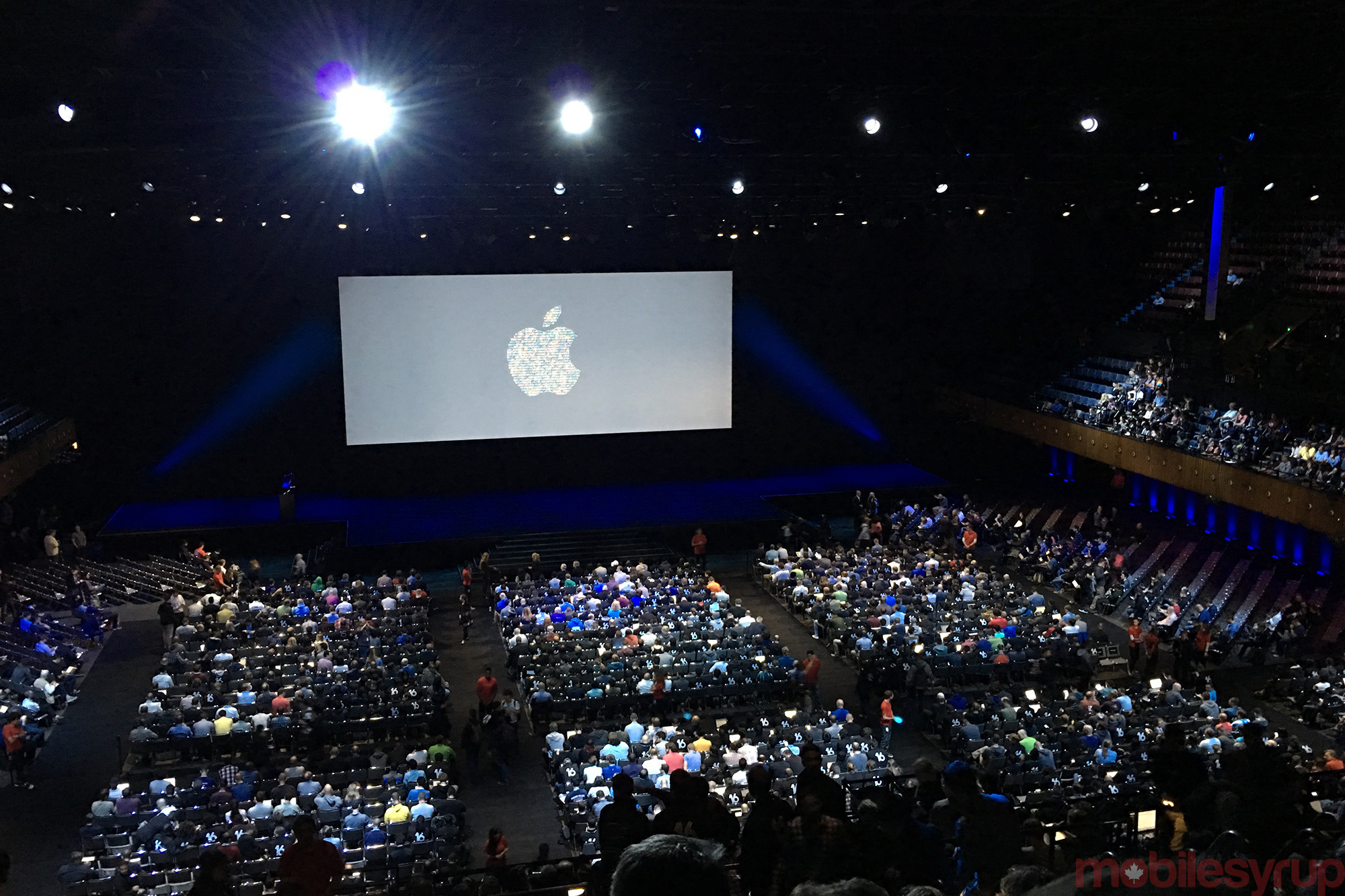 Apple has released its much anticipated iOS 10 and macOS Sierra beta updates to the public.

These updates comes with several bug fixes, a redesigned iTunes, a more feature-rich messaging app and – which is perhaps macOS Sierra’s most anticipated addition – a desktop version of Siri.

However, as per the ‘beta’ in public beta, the update may contain a few bugs. Several reports suggest downloading it on an older laptop or iPhone or or backing up information to avoid losing anything significant. 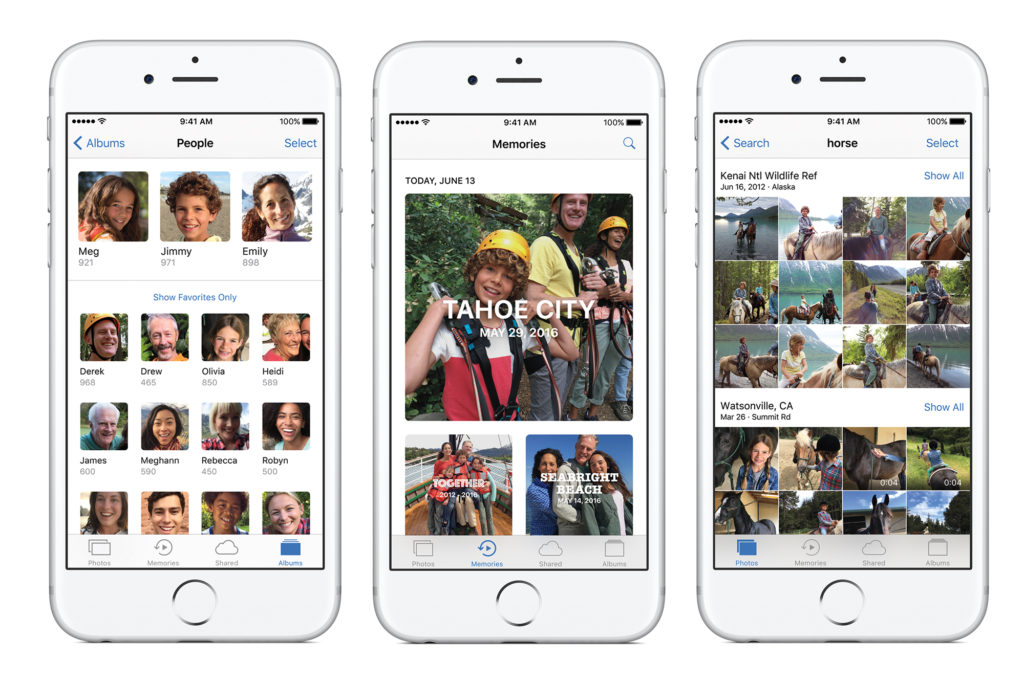 Both the iOS 10 and macOS Sierra public beta are available on Apple’s beta portal, which can be found on its public website, and are free for anyone who wants to try them out.

The latest version of iOS comes with several changes including redesigned Photos and Maps apps, a new Home app for controlling smart home devices, an updated messaging app and major changes to the notifications screen.

As MobileSyrup previously reported, iOS 10 will also expand on 3D Touch, incorporate a new “Raise to Wake” feature and will include a more contextually aware and intelligent Siri.

Siri is also the most interesting feature included in the recently released macOS Sierra public beta. This update marks the first time Siri has appeared on a desktop, and the AI apparently functions similarly to the MacBook’s Spotlight feature. Since releasing the developer preview however, Apple has switched Siri’s keyboard command from Fn-spacebar to command-space hold. 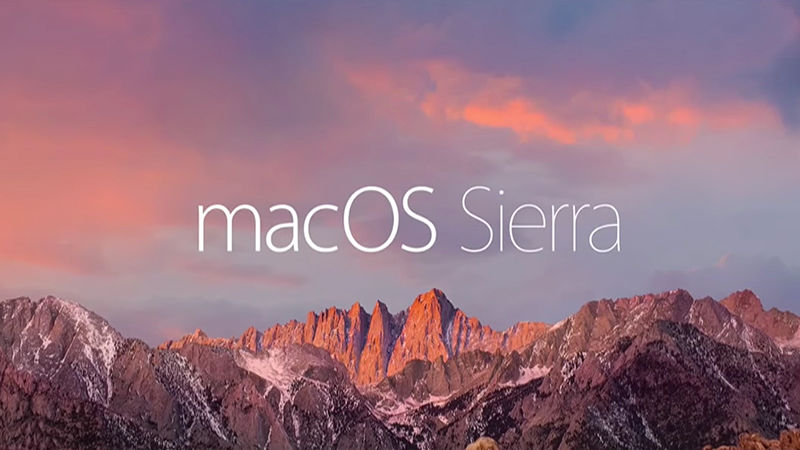 Furthermore, macOS Sierra features a redesigned iTunes user interface and introduces a picture-in-picture mode in Safari. Some outlets have noted that Apple Watch owners may soon be able to try out the watchOS 3 beta as well.

The final versions of both operating systems will be released in the fall.