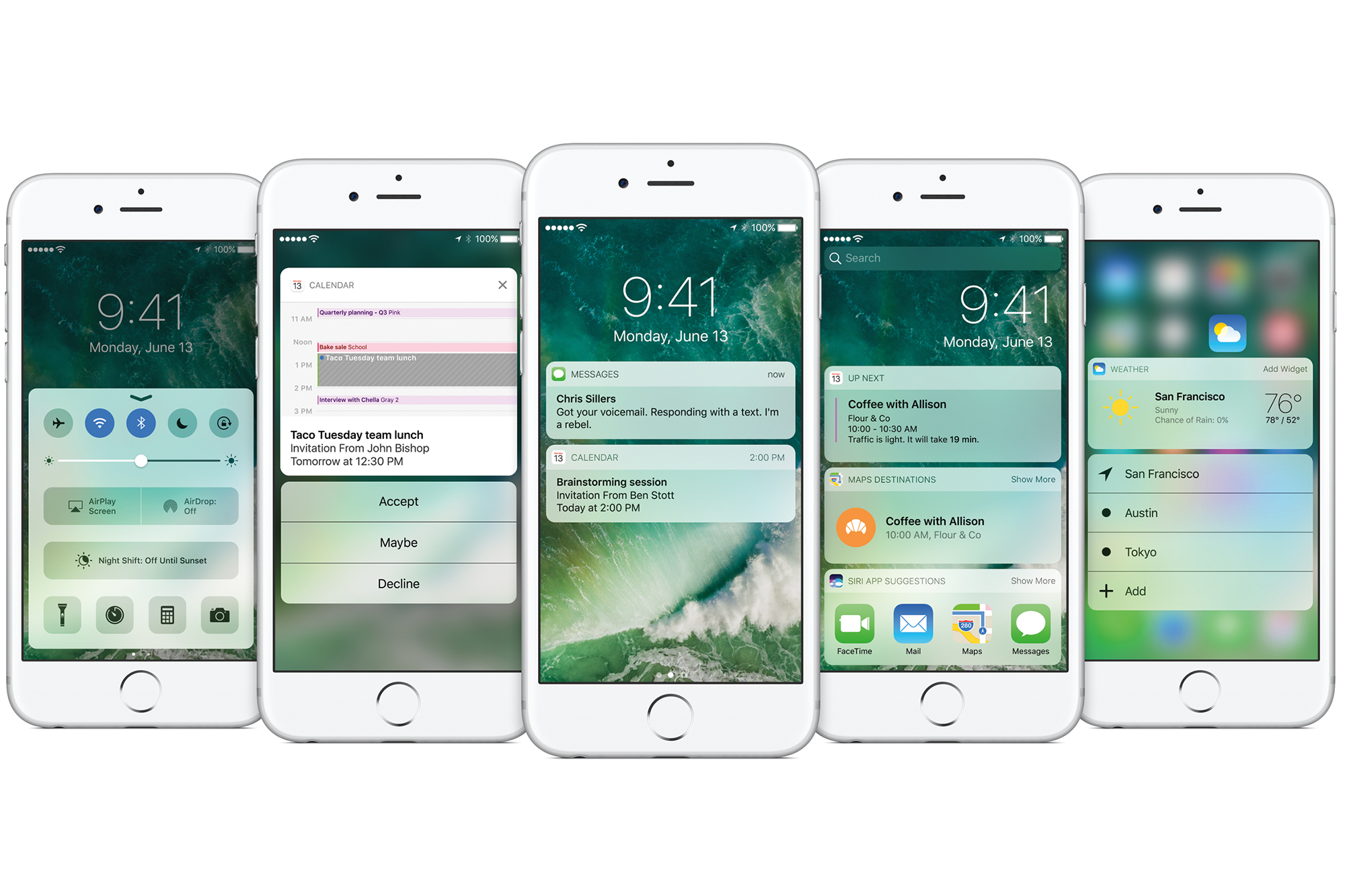 Apple has pushed out the second version of its iOS 10 beta to developers today, just over three weeks after the new operating system was revealed at WWDC.

The update is available today through an over-the-air download to all developers that have installed the original release of the iOS 10 beta. Its release is also accompanied by a new beta code of Xcode 8.

iOs 10 is poised to bring a number of new features to Apple’s mobile operating system, including minor design tweaks like a new lock screen experience, 3D touch-enabled notifications and a redesigned control centre.

More notably, Messages has been redesigned and now features an app drawer, and Siri can be integrated into third-party apps.

In beta 2 the Messages App Store is now live as are 3D Touch shortcuts. A public beta is expected to launch in July for iOS 10 with a full rollout this coming fall.