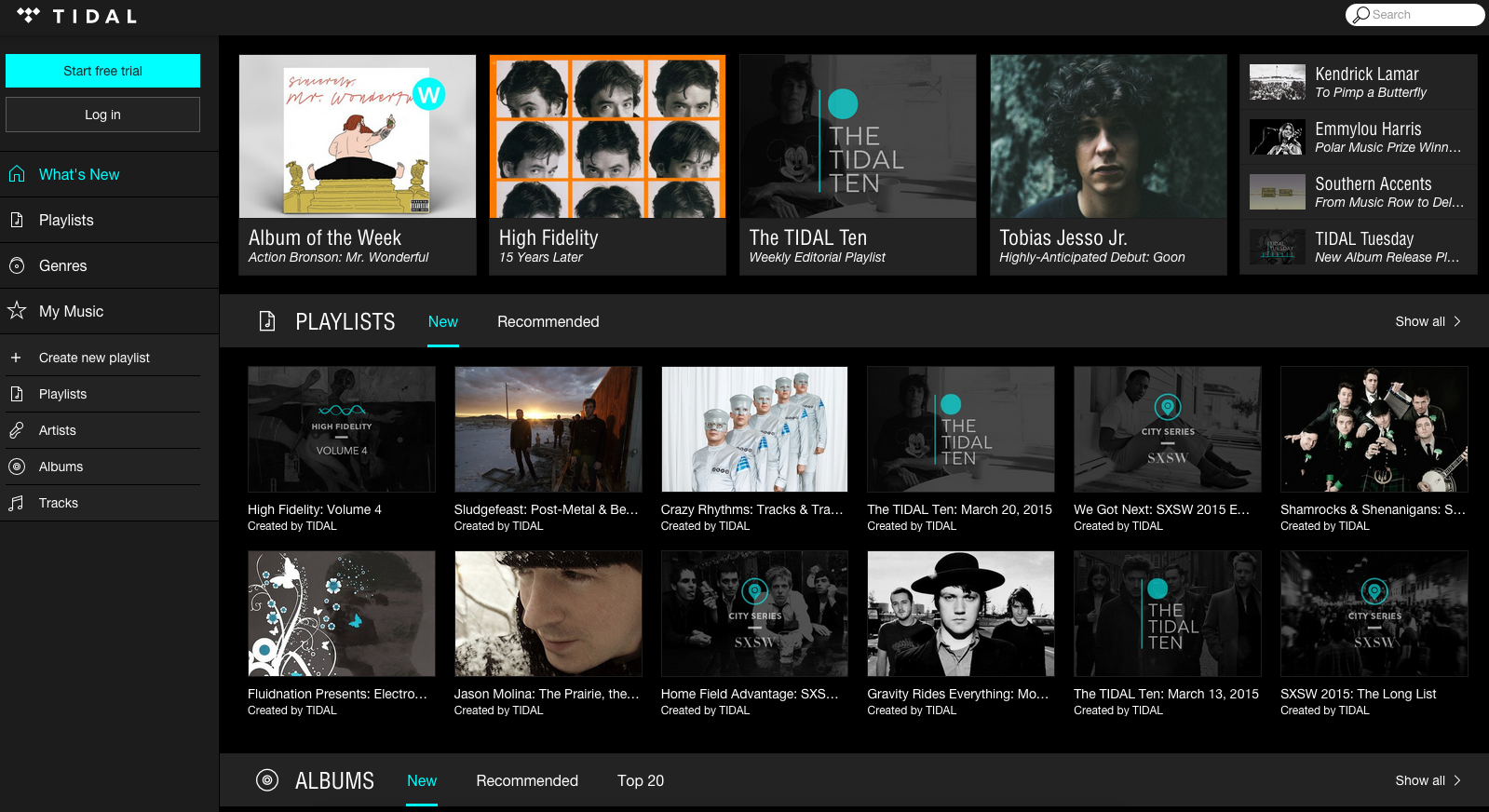 Apple’s streaming music service, Apple Music, currently has over 15 million paid subscribers and just might get a boost if the latest report is true.

According to the Wall Street Journal, Apple is currently in discussions to acquire Tidal, which is Jay Z’s streaming music service. The last known subscriber number released by Tidal was back in March when it revealed it amassed 3 million paying subscribers. Jay Z purchased Tidal in 2015 for $56 million from Swedish-based Aspiro.

The reason for the possible acquisition is to improve its relationship with popular artists such as Kanye West and Madonna. The Weeknd, Drake, and Taylor Swift are not enough for Apple.

Unfortunately, the terms of the rumoured deal were not listed and both Apple and Tidal declined to comment.

Earlier this year, Samsung was also rumoured to purchase Tidal but nothing materialized.