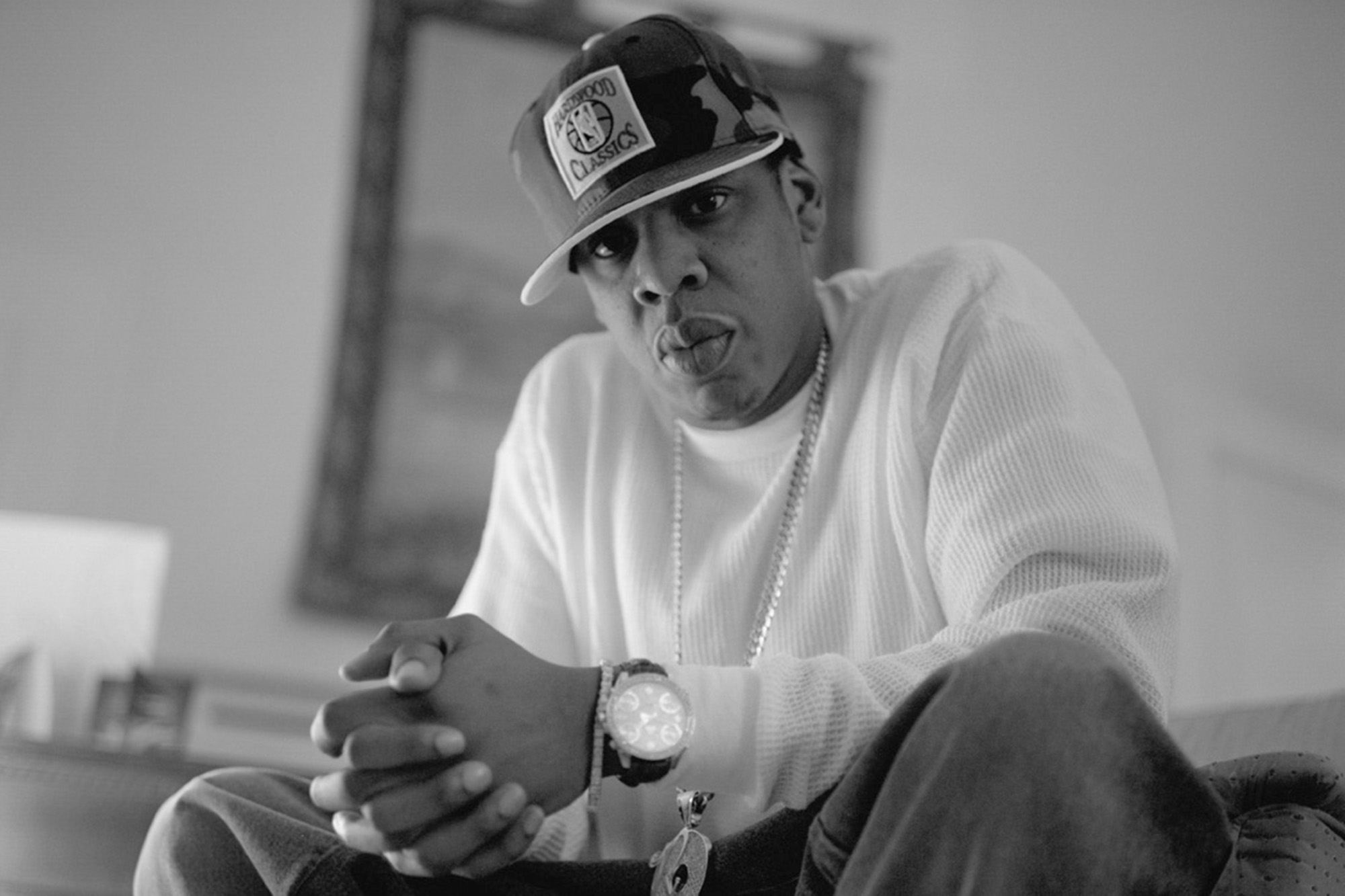 After being on the market for one year, Tidal has amassed three million paid subscribers, a number significantly under major competitors like Spotify and Apple Music.

Of Tidal’s total subscriber base, only about 45 percent, or 1.35 million users, have signed up for the platform’s high-fidelity lossless audio tier that’s priced at $19.99/month instead of the standard $9.99/month pricing.

The platform’s library currently consists of 40 million tracks and 130,000 music videos, which also include live streams and the “exclusive premiere” of some content.

In comparison, Apple music, which launched last June, has 11 million paid subscribers, and Spotify, the current king of the streaming music space, has 30 million subscribers and continues to rapidly grow. According to recently released numbers, Spotify amassed five million additional subscribers in the first few months of 2016.

In other Tidal related news, Kanye West’s recently released album, The Life of Pablo, was streamed 250 million times during its first 10 days on the platform. Kayne West initially requested that Tidal refrain from releasing streaming statistics related to his latest album. Furthermore, while West initially stated that The Life of Pablo would only be available on Tidal, the album’s latest single, Famous, is currently available on both Apple Music and Spotify.