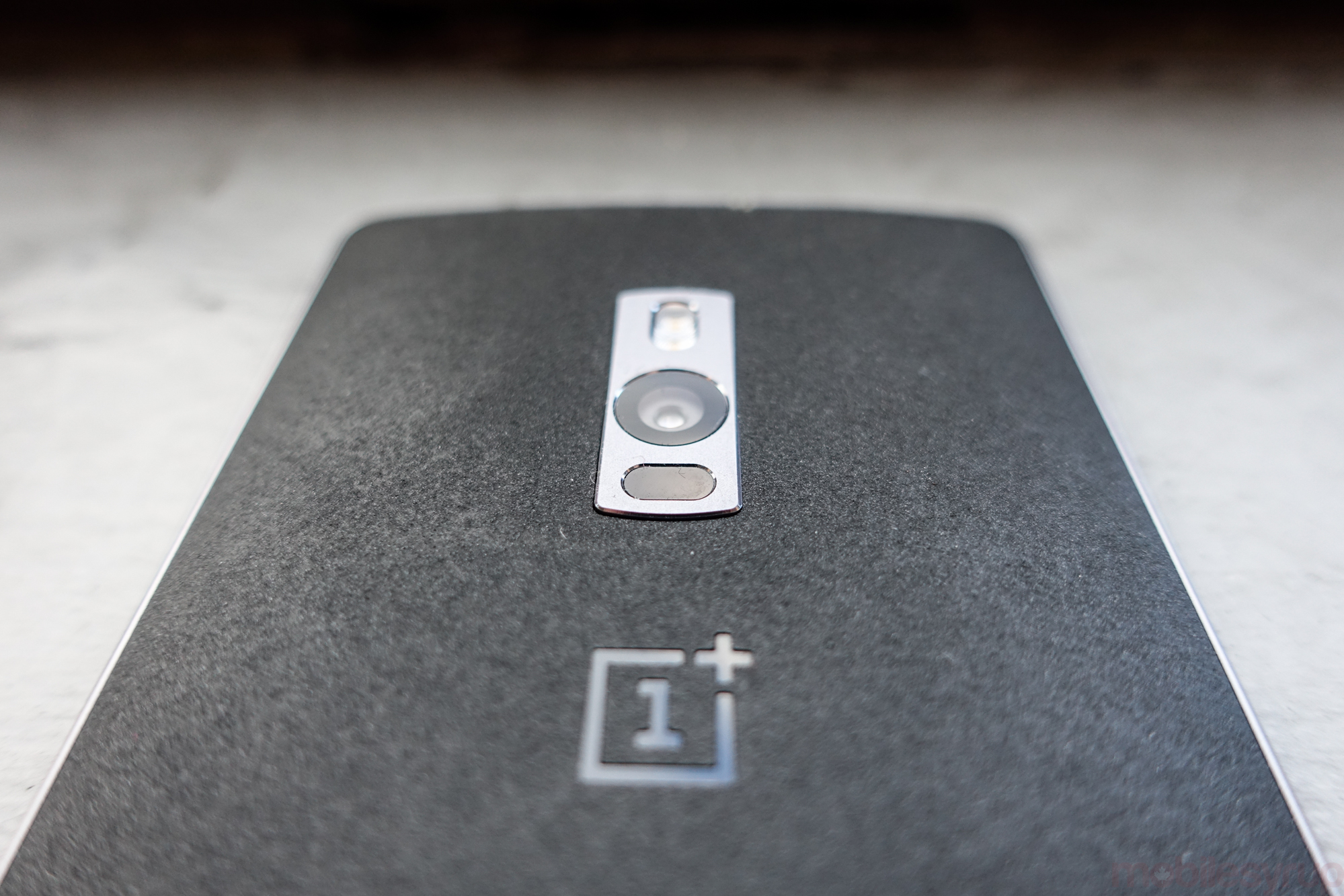 Chinese startup OnePlus has revealed a new way for its customers to submit device feedback ahead of the launch of its upcoming smartphone, the OnePlus 3.

Dubbed “The Lab“, the program is designed to help the company “gather fair, honest, crowd-sourced feedback” on its upcoming smartphone. To get the initiative off the ground, OnePlus is preparing to give 30 community members their own OnePlus 3 smartphone. The catch? Those selected will need to submit a comprehensive review of the phone to the company.

In other words, this is a chance for 30 individuals to get a look at what it’s like to review a device under a tight deadline. The good news is that Canadians are eligible to take part in the whole affair.

This isn’t the first time a smartphone OEM has run a promotion like this. Back when LG launched the G4, it too gave its then latest smartphone to a small number of early adopters, though there wasn’t a review component.

Based on numerous leaks (mainly from the prolific Evan Blass), the OnePlus 3 is expected to ship with a 5.5 inch full HD display, Snapdragon 820 processor, 64GB of internal storage, at least 3GB of RAM, 3,000mAh battery, USB-C port, front-facing fingerprint sensor and 16-megapixel main camera. The device is also expected to ship with the latest version of the company’s Oxygen OS, which incorporates all of the latest features and enhancements added to Marshmallow with 6.0.1.