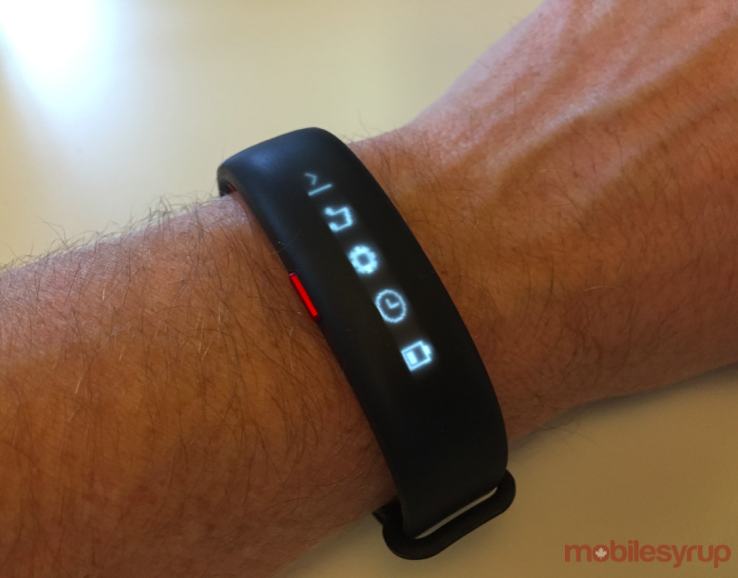 HTC’s long rumoured smartwatch has been delayed once again, according to noted leaker Evan Blass.

In his latest tweet on the subject, dated to late last week, Blass says, in colourful language, that the wearable’s release date has been pushed back to this fall.

What a clusterf***: HTC wearable bumped again, to the fall. Hurry up, HTC, before people realize that they don't really need these products.

This is just the latest delay for a device that has been pushed back a number of times already. HTC has reportedly been working on this smartwatch since 2013. In February, Blass said the company was prepared to unveil the device alongside its latest smartphone, the HTC 10.

He then revised that outlook in a later tweet, noting the watch’s unveiling was pushed back to the start of June.

Now it looks like HTC is waiting for the release of Android Wear 2, which Google unveiled at its annual I/O developer conference earlier in the month.

This isn’t the first time HTC has taken its time getting a wearable out into the market. Like its upcoming smartwatch, the company’s fitness band was delayed multiple times before it was announced as the Under Armour Band. The band, which comes optionally as part of the company’s comprehensive fitness platform UA HealthBox, came out in Canada last week.