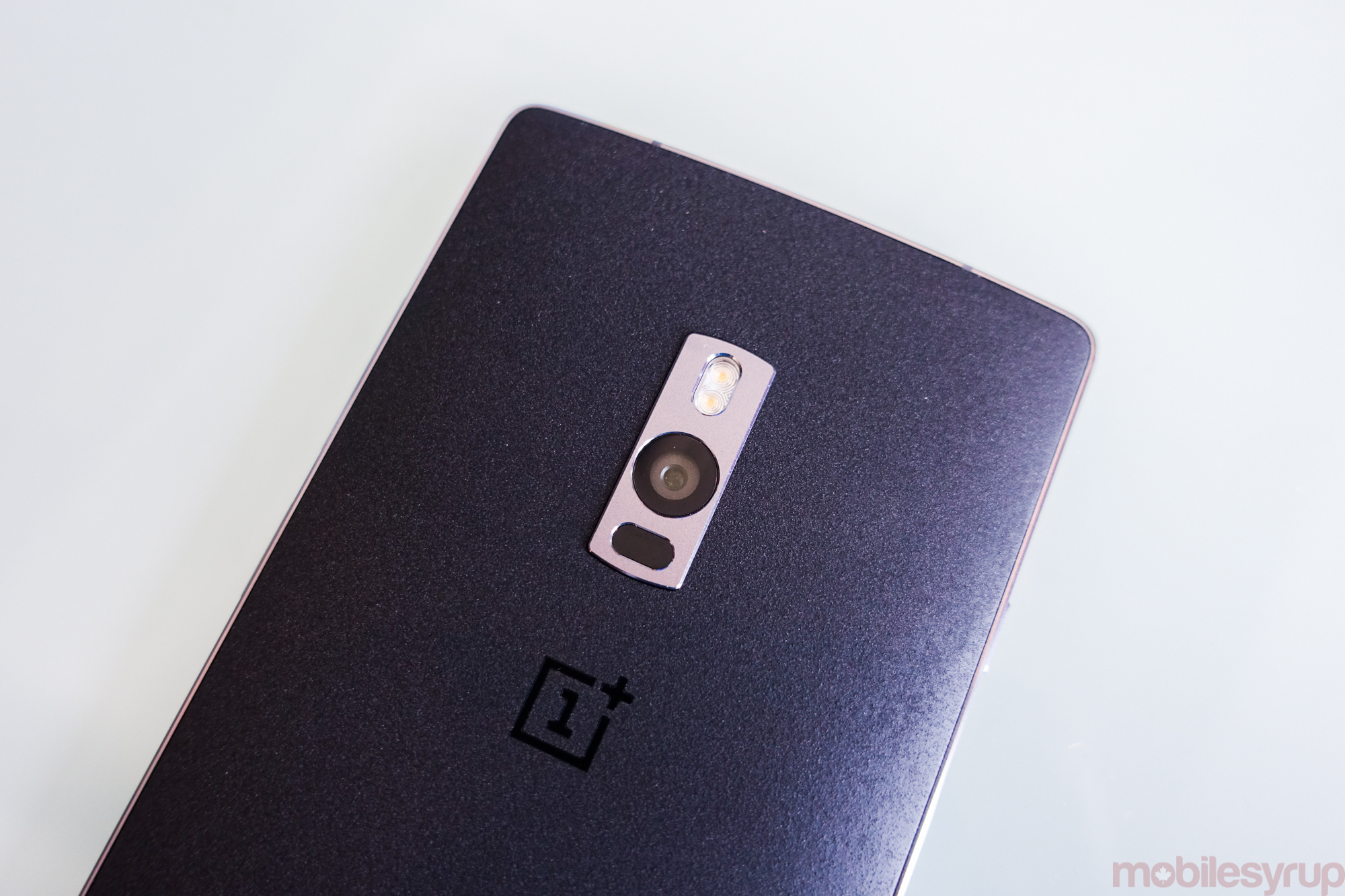 OnePlus announced it will soon be unveiling its next “flagship killer,” the OnePlus 3. Similar to 2015 with the OnePlus 2 release, the company will one again launch the device in a VR experience. However, this year there will be a different twist.

Carl Pei, the co-founder of OnePlus, states the company’s blog that OnePlus is leaving the affordable Google Cardboard behind and has banded together with AntVR to produce the Loop VR headset. OnePlus will hold the Plus 3 launch event in a virtual space station that called The Loop, and that those who score the Loop VR headset will experience “the world’s first global shopping experience in VR.” 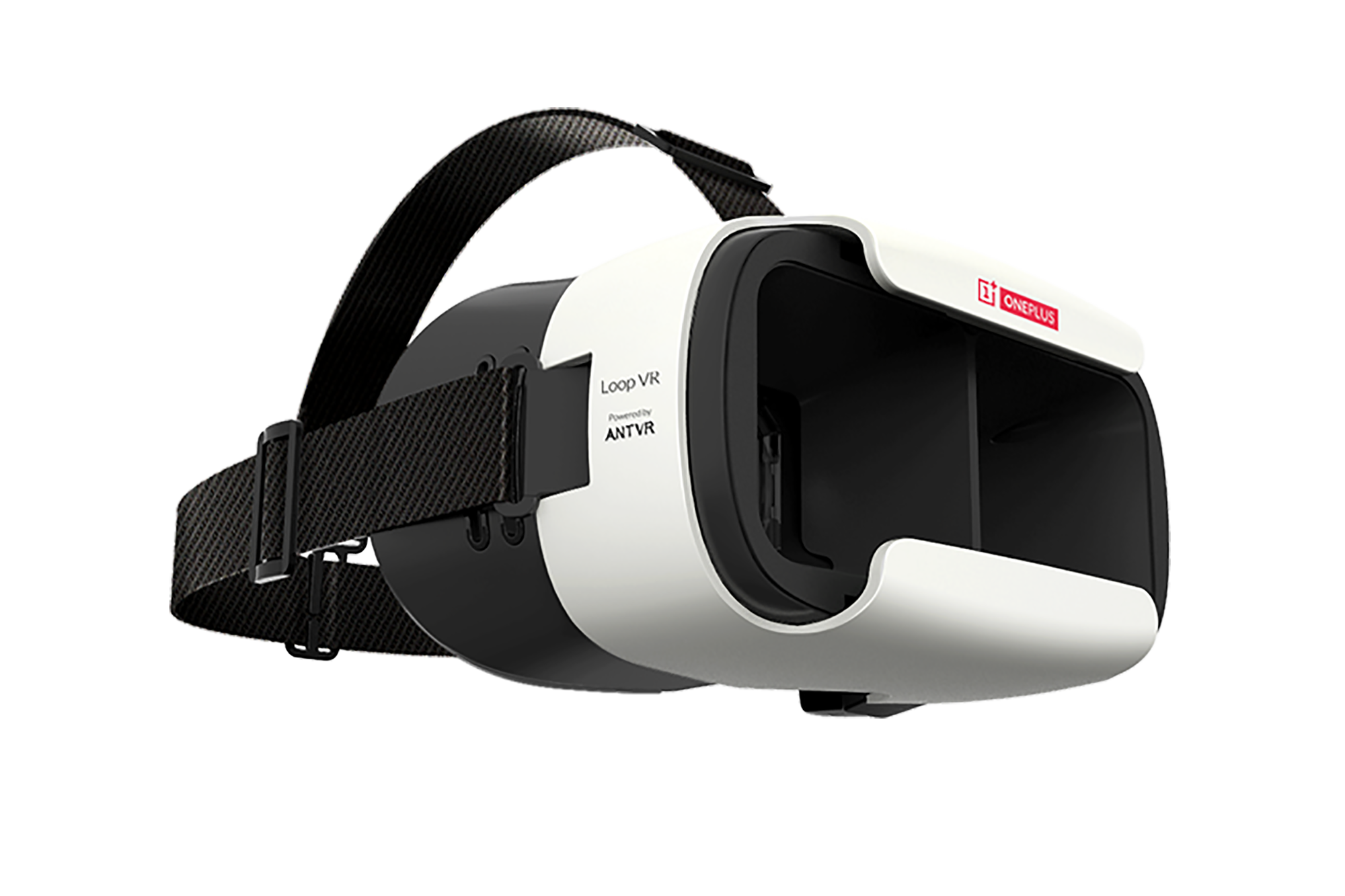 The Loop VR headset is available for free and is made of “robust materials for the ultimate visual experience.” The device weighs 366 grams, fits most 5 and 6-inch smartphones, and offers a distortion-free field of view.

The OnePlus 3 details were omitted, as was the release date. However, rumoured specs of the upcoming smartphone have it running the latest version of Oxygen OS with a 5.5-inch 1080p display, Snapdragon 820 processor, 4GB of RAM, 32GB of internal storage and 16 megapixel rear-facing camera, and a 3000mAh battery.