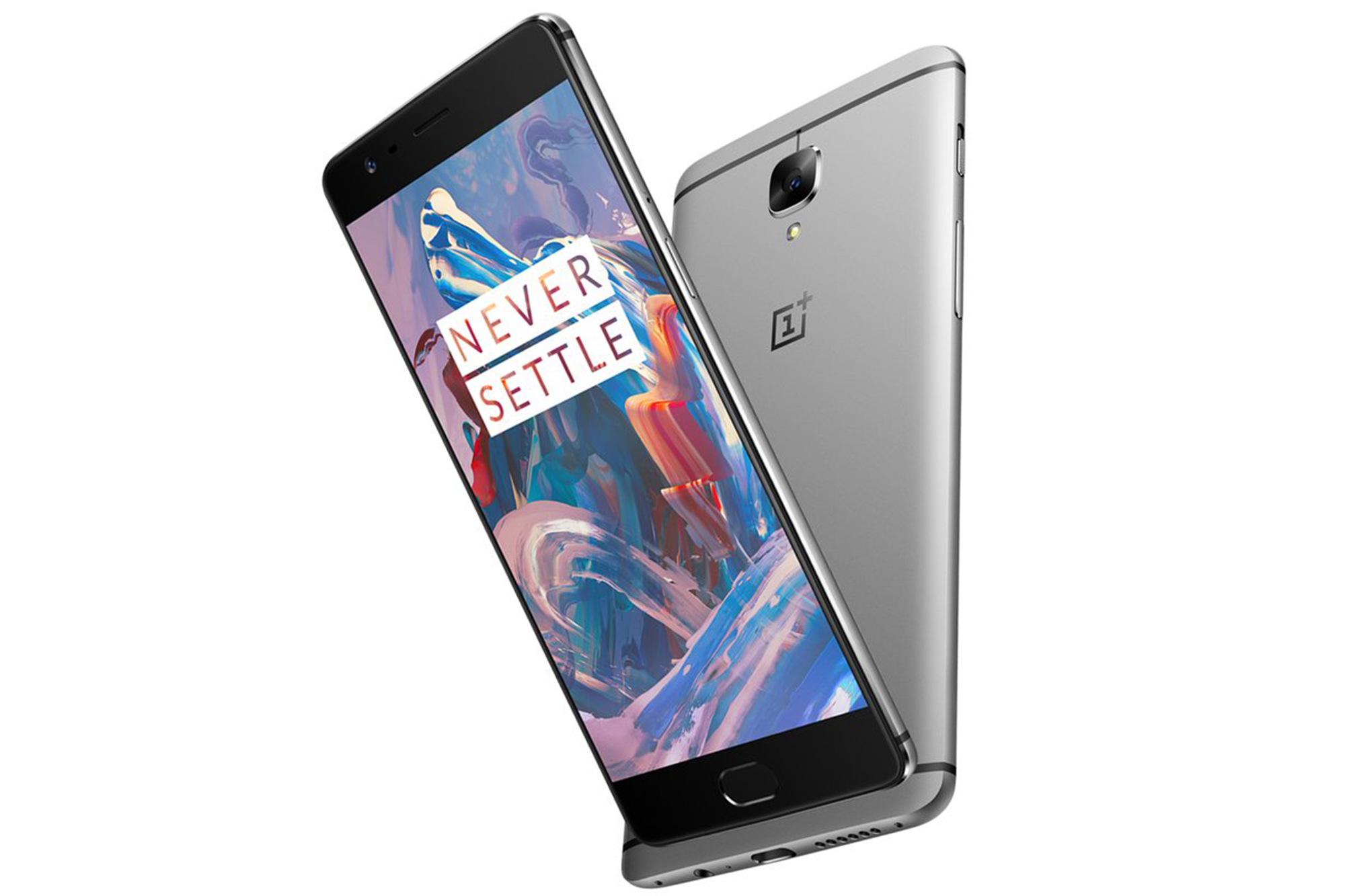 According to Blass, the phone will feature a 5.5-inch 1080p screen, Qualcomm’s new Snapdragon 820 processor, 64GB of internal storage and a 16 megapixel rear-facing camera.

It will be interesting to see how OnePlus decides to justify a 1080p display once again. After all, if Blass’ report is accurate — and there’s little reason to believe it isn’t since it looks like the company is leaking this information directly to him — then this will be the second year in a row that OnePlus has decided against adding a QHD display to its flagship device.

On the other hand, it’s laudable when an OEM loads their device with ample internal storage. when Blass says “One Plus 3 basics” before listing some of the OnePlus 3’s specs, he seems to suggest all OnePlus 3 models with start with 64GB of internal storage. Given the fact OnePlus currently only sells a 64GB version of the OnePlus 2, and has done so for a number of months, a 64GB base model OnePlus 3 seems like a good bet.

Blass doesn’t mention other important specs like battery capacity, but past rumours have pointed to the OnePlus 3 including 3GB of RAM and 3,000mAh battery. The leaked render Blass shared last week also suggests the phone will feature a USB-C port and a front-facing fingerprint sensor.

Lastly, the screenshot Blass included with his tweet is interesting because it shows his OnePlus 3 running Android N. Android Authority speculates this might mean the OnePlus 3 will ship with Android N. Dare to dream, certainly, but this seems unlikely. At the very least, it suggests OnePlus is already working on a Android N version of its Oxygen OS skin.

OnePlus is expected to announce the OnePlus next month. The company plans to announce during a special virtual reality event. In an interview with CNET, OnePlus founder Carl Pei said the OnePlus 3 will launch sometime at the end of Q2 2016.