Here’s our best look at Pokémon Go yet 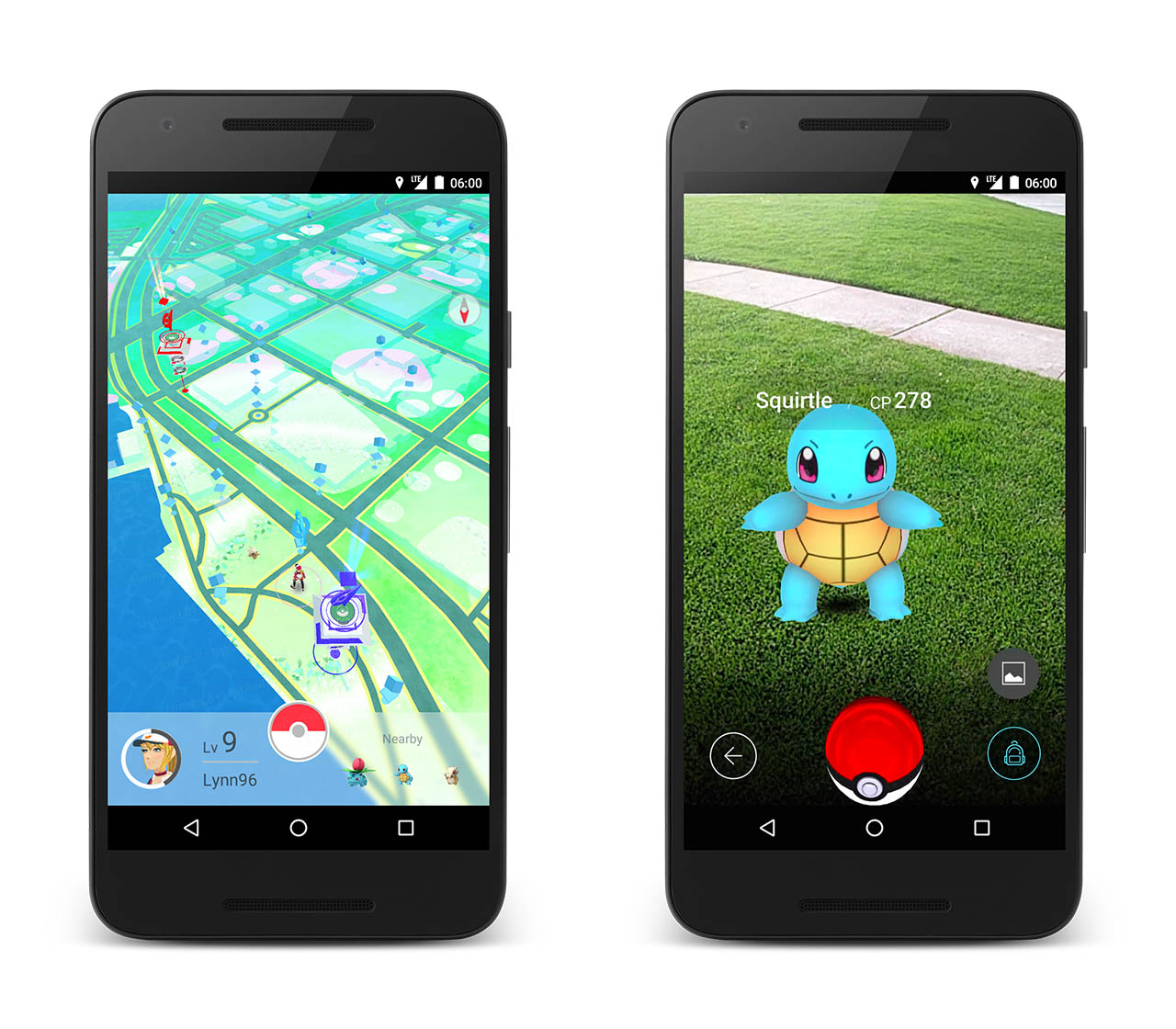 Soon you’ll be able to catch em all on your mobile smartphone, all in augmented reality.

Finally, after months of waiting, we now know more about how Nintendo, Niantic and the Pokémon Company’s upcoming mobile title, Pokémon Go, will actually play.

First off, as it should, tapping the screen throws a Pokéball, which again, as expected, is purchased at a PokéStop. These stores are located at what the press release calls “interesting places,” which include locations like museums and monuments, all in an effort to organically encourage exploration. 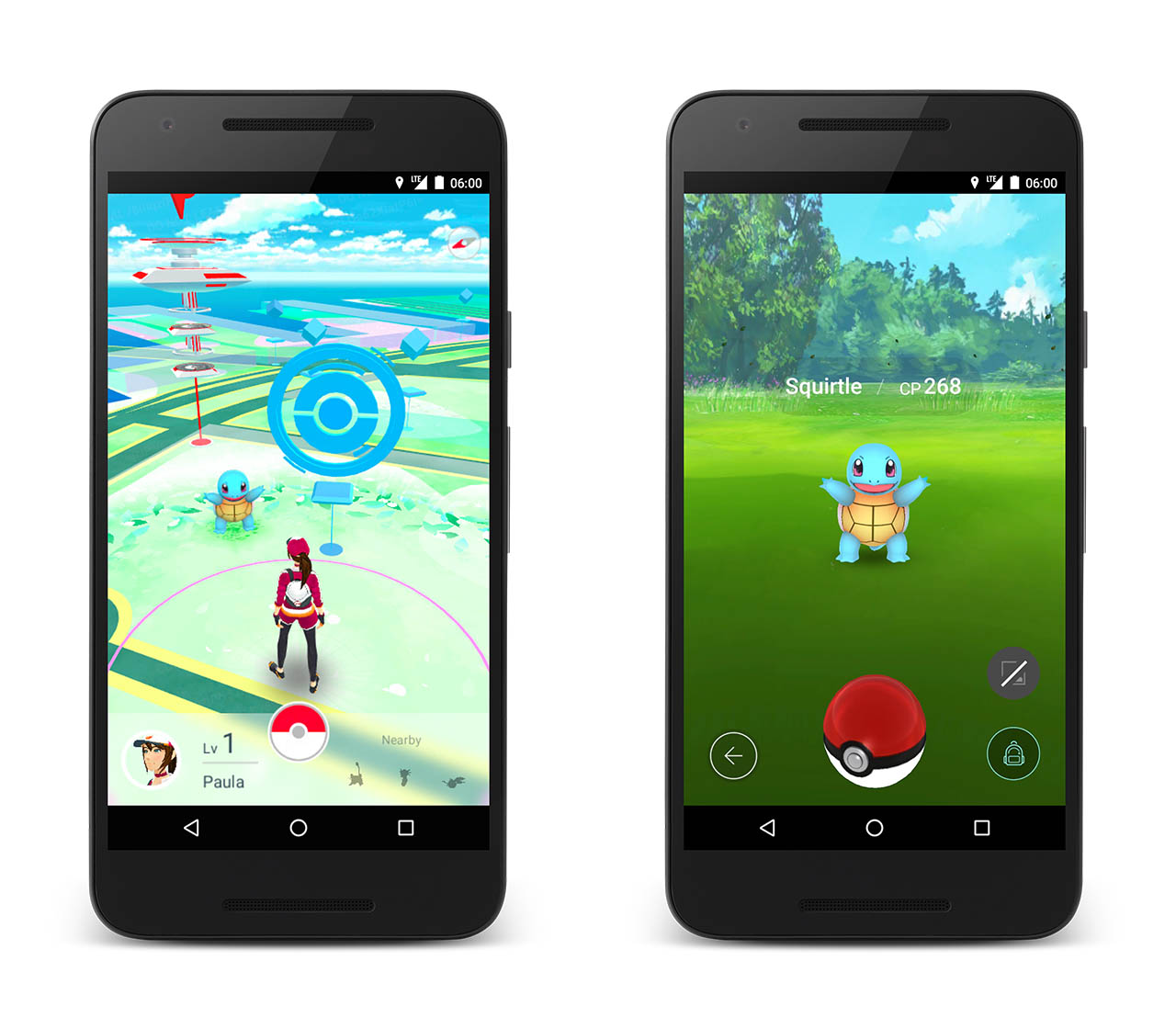 Some Pokémon will also be limited to their natural habitat. So if you want to catch a water Pokémon like Mudkip, you’ll need to be located near a body of water. In that same vein, if you’re near a forest, you’ll be more likely to run into a grass Pokemon like Oddish.

Similar to Nintendo’s core Pokémon games, players also level up their trainer and grow in rank, opening new access to Pokémon and PokéStop locations. Finally, if you catch a Pokemon multiple times, it raises your chance of it evolving. Pokemon Eggs can be purchased at nearby PokéStops and hatch after the play has watched a number of steps, which means the more you walk, the quicker your Pokemon hatches. 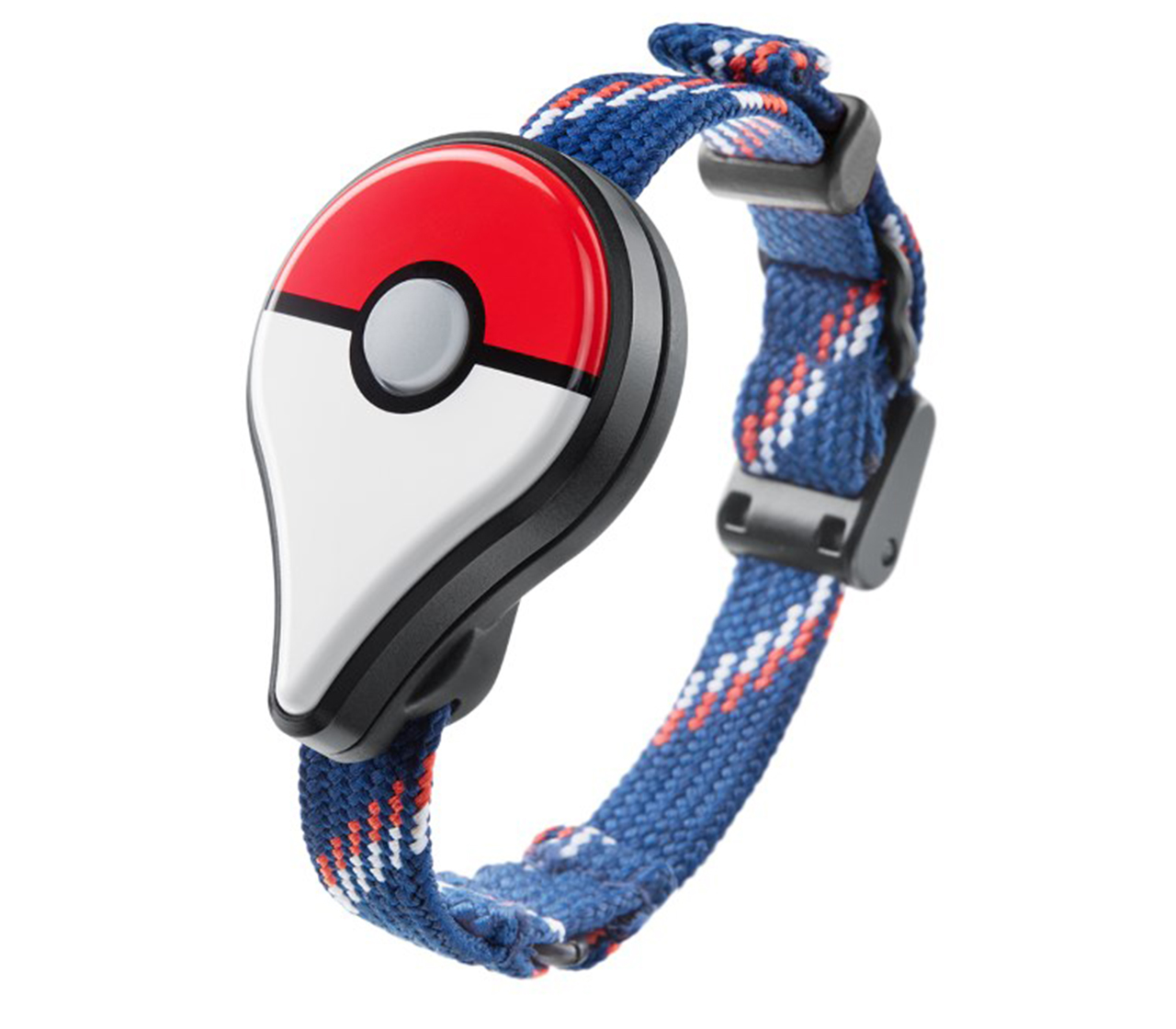 What’s still unknown about the game is whether or not it includes a traditional battle system or a competitive focus, though given Niantic also developed Ingress, the developer’s previous location-based game, it’s likely there will be.

We do know that players will be able to pick three different teams of Pokémon and assign them to a specific gym. Empty gyms can be fortified, but if there is another player holding that gym, players will need to challenge them with a Pokémon from their team. What’s unclear, is exactly what this challenge will consist of.

The game’s wearable, dubbed the Pokémon Go Plus, is a small teardrop-shaped device that attaches to your wrist and connects to your smartphone via Bluetooth. It sends notifications related to in-game events like new Pokemon appearing on your map with subtle vibrations.

Pokemon Go is set for a 2016 release for iOS and Android but a specific update has not been revealed. An open beta is set to launch in Japan at some point soon.