Pebble slashes Time and Time Round price by $50 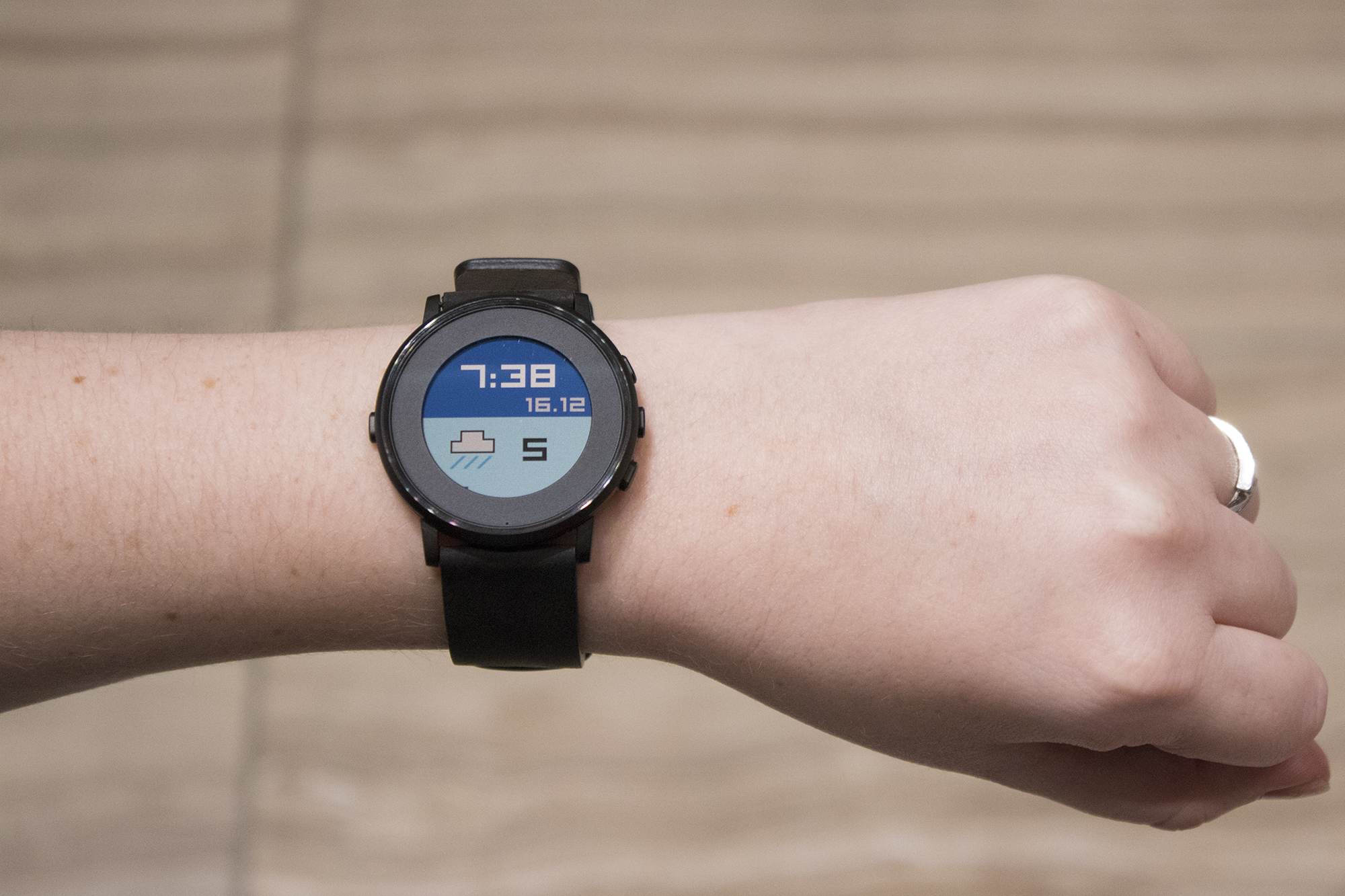 If you’ve been waiting for a price drop before picking up the Pebble Time and Pebble Time Round, now is your chance.

Pebble is also offering a price adjustment guarentee for anyone who bought either the Time or Time Round after January 21st.

Along with the price drop, Pebble also revealed that over 90 percent of owners have downloaded its recently released Pebble Health update. Pebble says that moving forward it plans to add more features to Pebble Health, including a new section of Pebble’s main app that displays activity history.