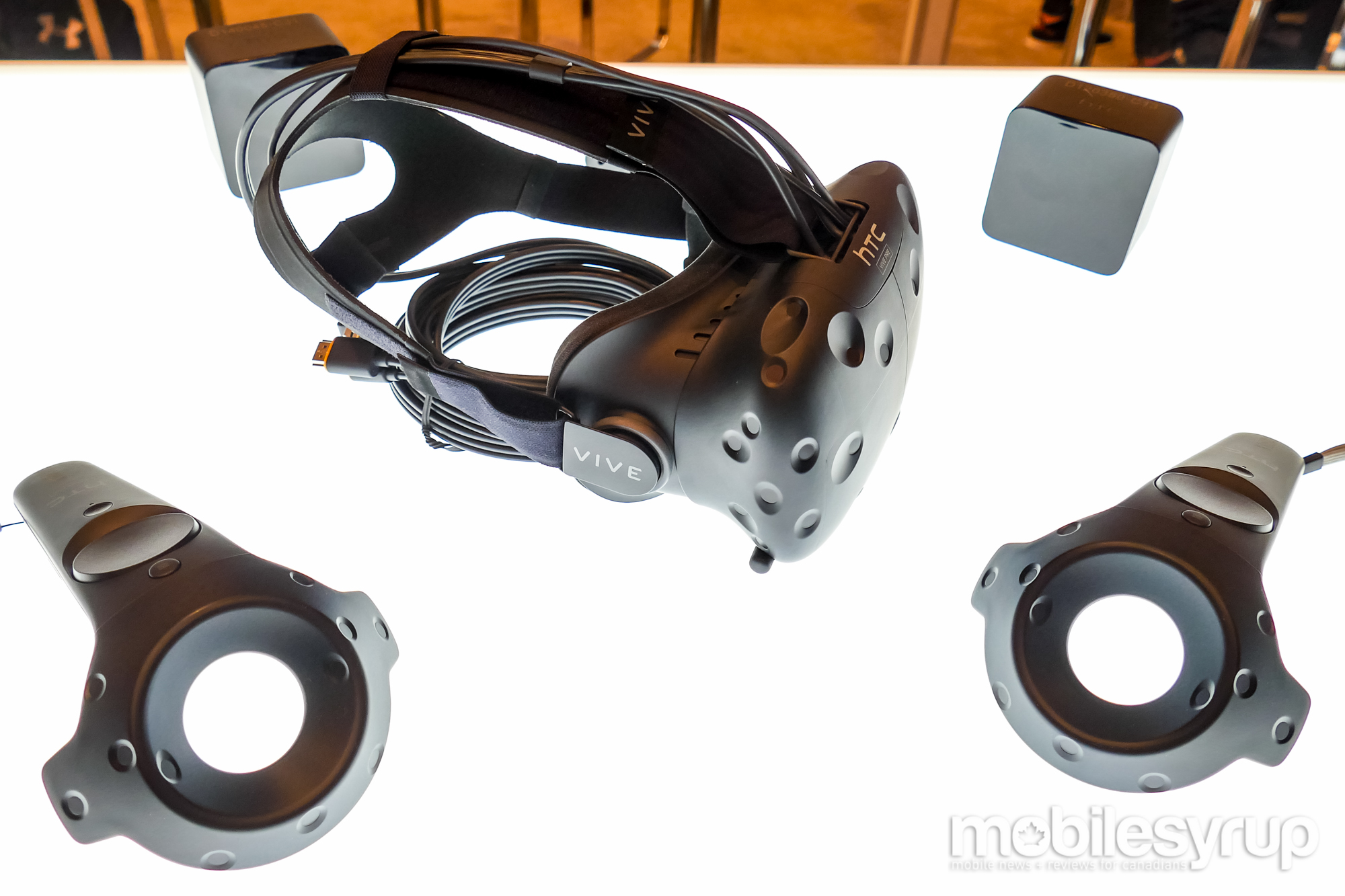 Despite early skepticism from some, it seems early demand for virtual reality headsets like the HTC Vive is substantial. Whether or not sales momentum will continue, however, remains to be seen.

HTC revealed today that it sold more that 15,000 HTC Vive VR headsets in the device’s first 10 minutes of pre-order availability. As with the Oculus Rift, due to demand some shipments are being pushed back to May, and, in some cases, even July.

The HTC Vive is the second major VR headset to go on sale this year. In January, Facebook launched Oculus Rift pre-orders, which has a loose March shipping date.

Pre-orders for the $1,149 CAD HTC Vive are now open in Canada, however, shipments of the headset have slipped to May when new orders are placed. The Vive comes with three games: Tilt Brush (which was developed by Google), Job Simulator and Fantastic Contraption, as well as a set of motion controllers and two laser base stations.