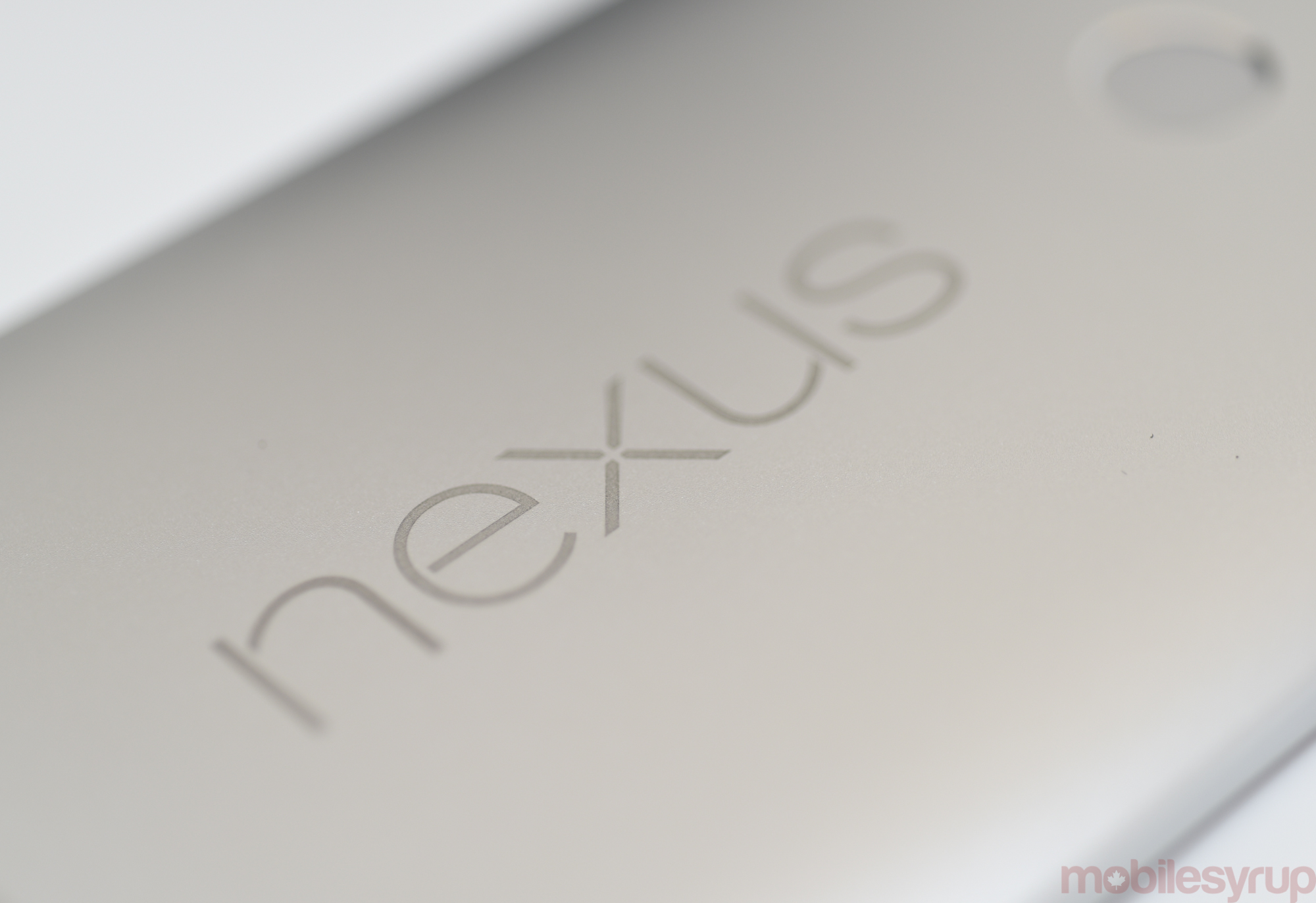 While it’s probably not the discount most people were hoping for, Google has launched a new Nexus 6P sales promotion.

Consumers who buy the 5.7-inch smartphone from the Google Store will receive a $50 credit towards the future purchase of a Huawei Watch. Available while supplies last, the promotion has been active since January 12th.