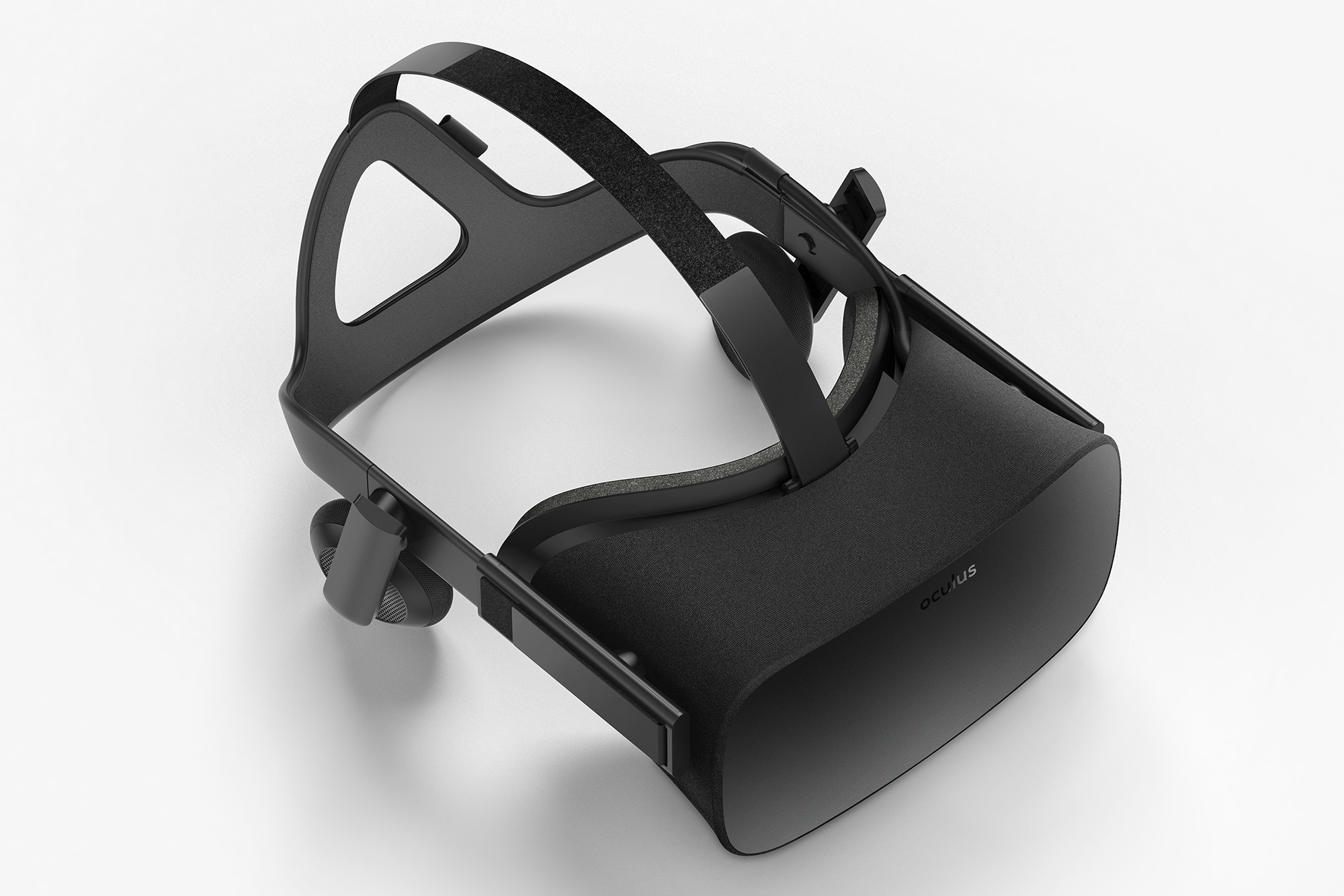 After months of waiting and speculation, we finally know that the first full-fledged virtual reality headset to hit the market, Facebook-owned Oculus’ Oculus Rift, will cost $599 and is set to ship in March. With the current exchange rate $599 U.S. is approximately $849 CAD, plus $65 shipping, amounting to a hefty total of $914 CAD (as of today’s exchange rate of 1.41).

The VR headset’s release follows on the heels of Samsung’s slightly more affordable Gear VR, which released last month with a $139 price tag (plus the cost of a Samsung Galaxy S6, S6 edge, Note5 or S6 edge+).

Oculus co-founder Palmer Luckey recently revealed on Twitter that Oculus pre-orders are set to operate a little differently than most pre-launch purchases in the video game industry.

Rift preorders are different from most of the games industry. You don’t get charged until we ship – no deposit lock-in, no bonus pressure.

We won’t lock people into preorders months before reviews come out using our awesome preorder bonuses. We have confidence in our product!

In an interesting move, Luckey says that Rift pre-orders won’t actually be billed to customers until the VR headset ships. Typically pre-orders lock the purchaser in with a non-refundable deposit. As lucky mentions in his Tweet, avoiding this tactic shows the level of confidence Oculus has in its product.

Oculus Rift pre-orders are set to be available in 20 countries and the Facebook-owned company has stated in the past that there is very little chance of pre-orders selling out. In a prior statement, Luckey said, “If enough people pre-order and somehow exhaust all the stock we are building up, later orders will just have a later ship date,” so if the Rift does sell well, Oculus reportedly has a contingency plan in place. 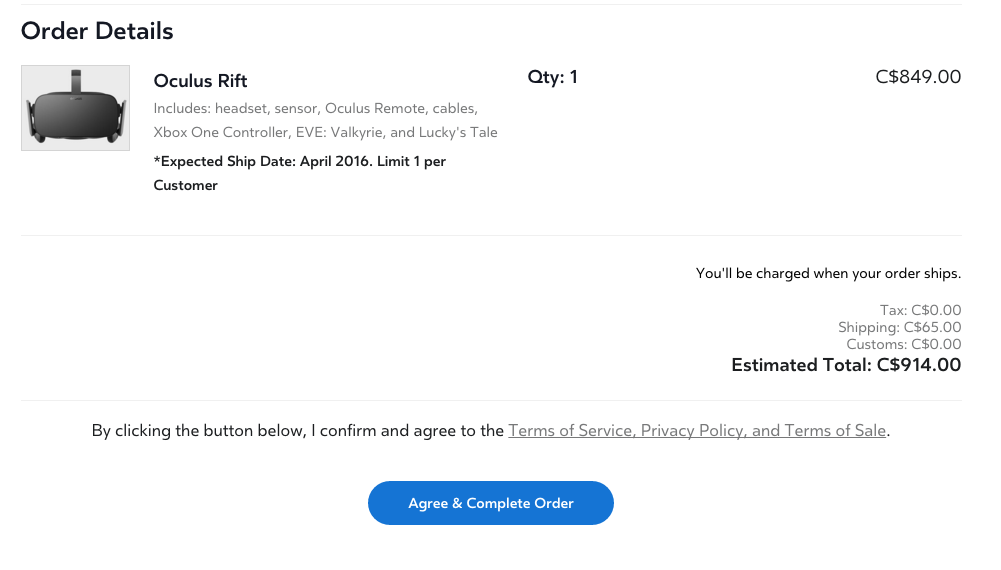 Some purchasers are reportedly experiencing issues getting through the Oculus store’s credit card transaction screen. Order ship dates have also been pushed back to April and in some cases even May.

Earlier this week HTC revealed the second developer version of the its VR headset, the HTC Vive Pre. The Vive is set for an April release date.