iHeartRadio expanding to Canada with a little help from Bell Media 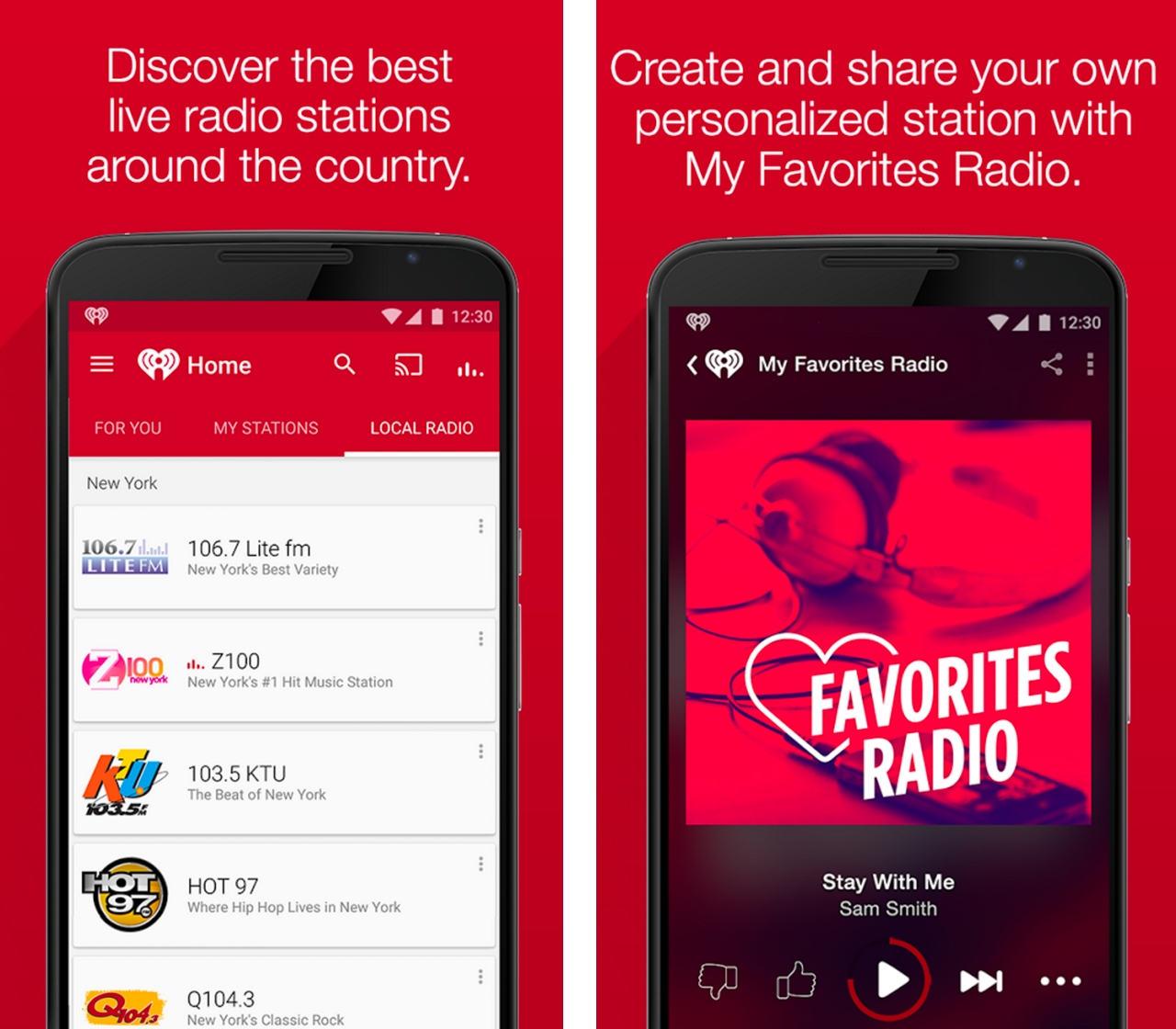 “Lend me your ears and I’ll sing you a song, and I’ll try not to sing out of key,” goes the popular Beatles tune, With a Little Help From My Friends.

Streaming music fans got an early Christmas gift on December 24th, as Apple Corp. finally licensed its extensive library of Beatles albums to services like Apple Music, Spotify, Deezer, and Google Play Music. But there is plenty of life left in the traditional radio space if Bell Media’s latest deal, with the largest owner of domestic radio stations in the U.S., is anything to go by.

Today, Bell Media, the content and entertainment subsidiary of BCE Inc., announced a long-term deal with iHeartRadio, which owns 850 terrestrial radio stations across the United States. As part of the deal, iHeartRadio’s digital assets — a popular suite of apps and web page — will begin showcasing Bell Media radio properties, over 100 stations spread across the country.

iHeartRadio’s popularity has risen over the past few years as it has consolidated dozens of radio stations under its brand, promoting them through various digital portals to expand listenership beyond the car or office.

In an interview with The Globe and Mail, Randy Lennox, Bell Media’s president of entertainment production and broadcasting, likened his company’s role to a “Canadian franchise or rights-holder.” iHeartRadio’s apps will expand north to Canada, giving the company, which went by Clear Channel Communications until 2008, another market in which to grow its 75 million user base. It has already expanded to Australia and New Zealand, two markets with similar media concentration environments to Canada.

Bell’s partnership with iHeartRadio comes at the right time: the U.S. company announced earlier this week that it plans to bring its apps to set-top boxes like the new Apple TV, and other “smart” televisions from Samsung. It also has big plans for the car, where it already has deals in place with most of the big car companies. iHeartRadio was one of the first apps to support both Android Auto and Apple CarPlay, and Bell’s partnership should give it an opportunity to come preloaded on a number of Canadian vehicles, as well as aftermarket decks from JVC, Kenwood and Pioneer.

Like Netflix is for television and movie content, iHeartRadio aims to be a single source for all types of audio content. While it has a different business model, offering ad-supported streaming through its various internet-connected devices, the company recently expanded into live sports and concerts, as well as podcasts, which have stolen the attention of even the most loyal radio listeners.

It’s unclear whether the deal will bring all of iHeartRadio’s existing U.S. streaming portfolio to Canada, but there is sure to be some overlap. Bell Media also said that it plans to air performances from its popular Much Music Video Awards, which is likely to coincide with iHeartRadio’s summer launch timeframe.