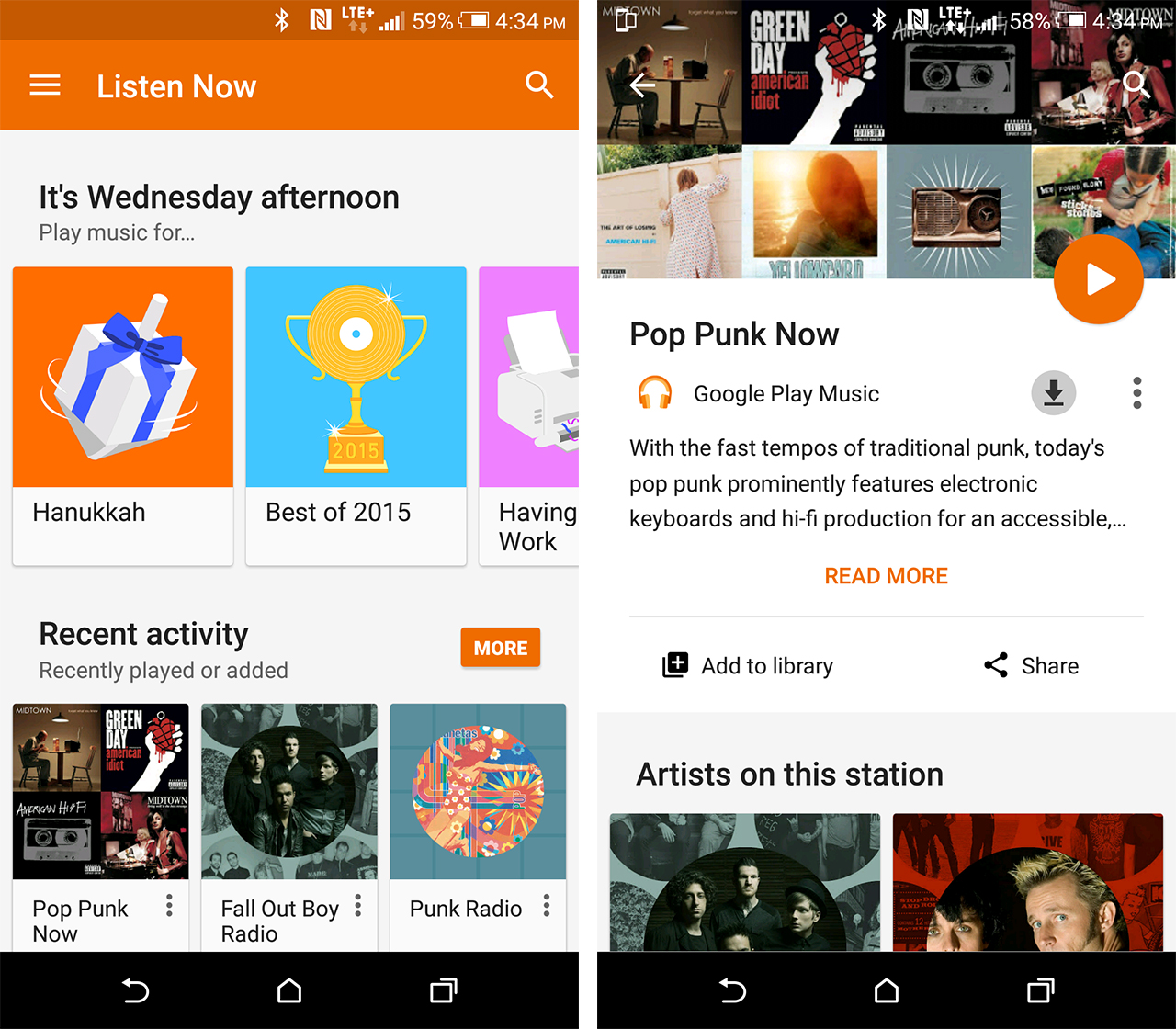 Family plan users are able to use the same features as those with individual subscriptions. This includes ad free, unlimited skip access to Google Play Music’s library of more than 25 million songs, profiles, unique libraries, recommendations and playlists.

Each family member can also stream simultaneously from any device. Google Play Music’s standard $9.99 a month plan only allows one device to be used at a time.

Apple music offers a similar $14.99 family plan that allows up to six accounts. Spotify’s family plan is still a little pricey, coming in at US$29.99 for just five accounts, although the company has stated in the past that it plans to lower this price at some point in the future. However, Spotify’s family plan still isn’t available in Canada. Apple Music supports a similar 6-person $14.99 CAD plan through its Family Sharing feature.

In other music streaming platform related news, Rdio revealed it plans to declare bankruptcy and that its assets have been acquired by Pandora.