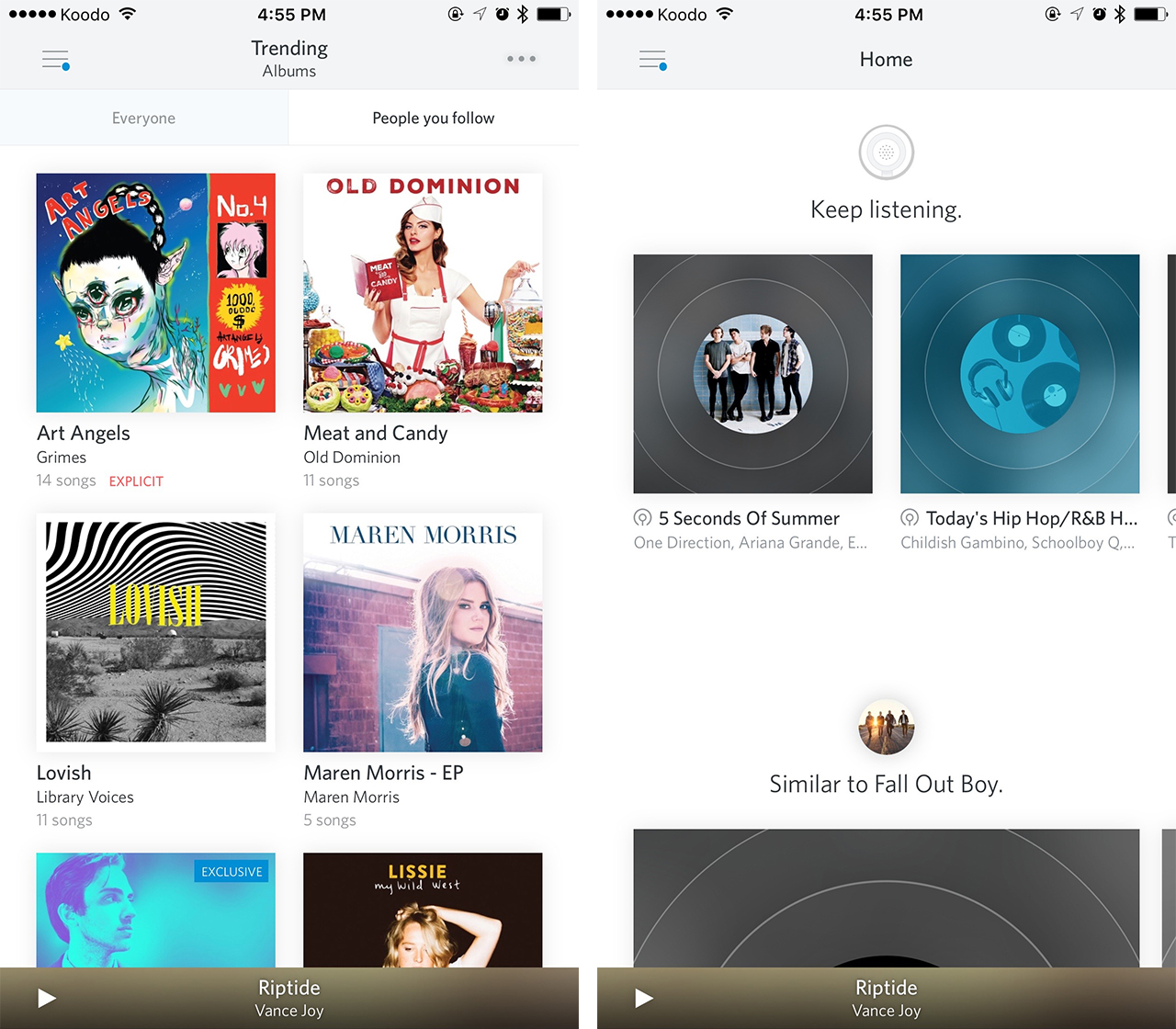 “As is required by law, Rdio issued WARN notices of layoffs to all 123 employees in the United States. Pandora has announced plans to hire approximately 100 of our employees after the bankruptcy court approves the transaction and the deal closes, which means the majority of Rdio employees will continue having jobs.”

The situation keeps getting worse for Rdio.

Following the $75 million acquisition of Rdio by Pandora, the streaming platform’s new owners plan to lay off over half of its staff.

According to a Warn report issued by California’s employment development department, Rdio plans to lay off 123 people from its San Francisco office effective December 31st. Rdio’s total employee base is believed to be somewhere in the range of 140 and 180. The Hollywood Reporter stated last month that it believes Rdio has approximately 140 employees on staff.

A spokesman for Pandora reportedly told Venture Beat that the company has given job offers to approximately 100 Rdio employees.

“We plan to substantially broaden our subscription business, rolling out a multi-tier product offering. And today’s announcement of adding employees and assets from Rdio brings us much closer to this goal, and allows us to accelerate our product strategy significantly,” said Pandora chairman, president, and chief executive Brian McAndrews, during a conference call following Rdio deal’s announcement.

The music streaming space is becoming increasingly competitive, making it difficult for smaller players like Rdio to survive, especially now that Apple has launched its own dedicated streaming platform, Apple Music. Pandora currently isn’t available in Canada and only has a footprint in just a few regions around the world. Given Rdio’s plans to declare bankruptcy, it’s likely Pandora will use the platform’s assets to launch an on-demand offering as well as to enter new markets.