Small Talk: How is the Nexus 6P treating you? 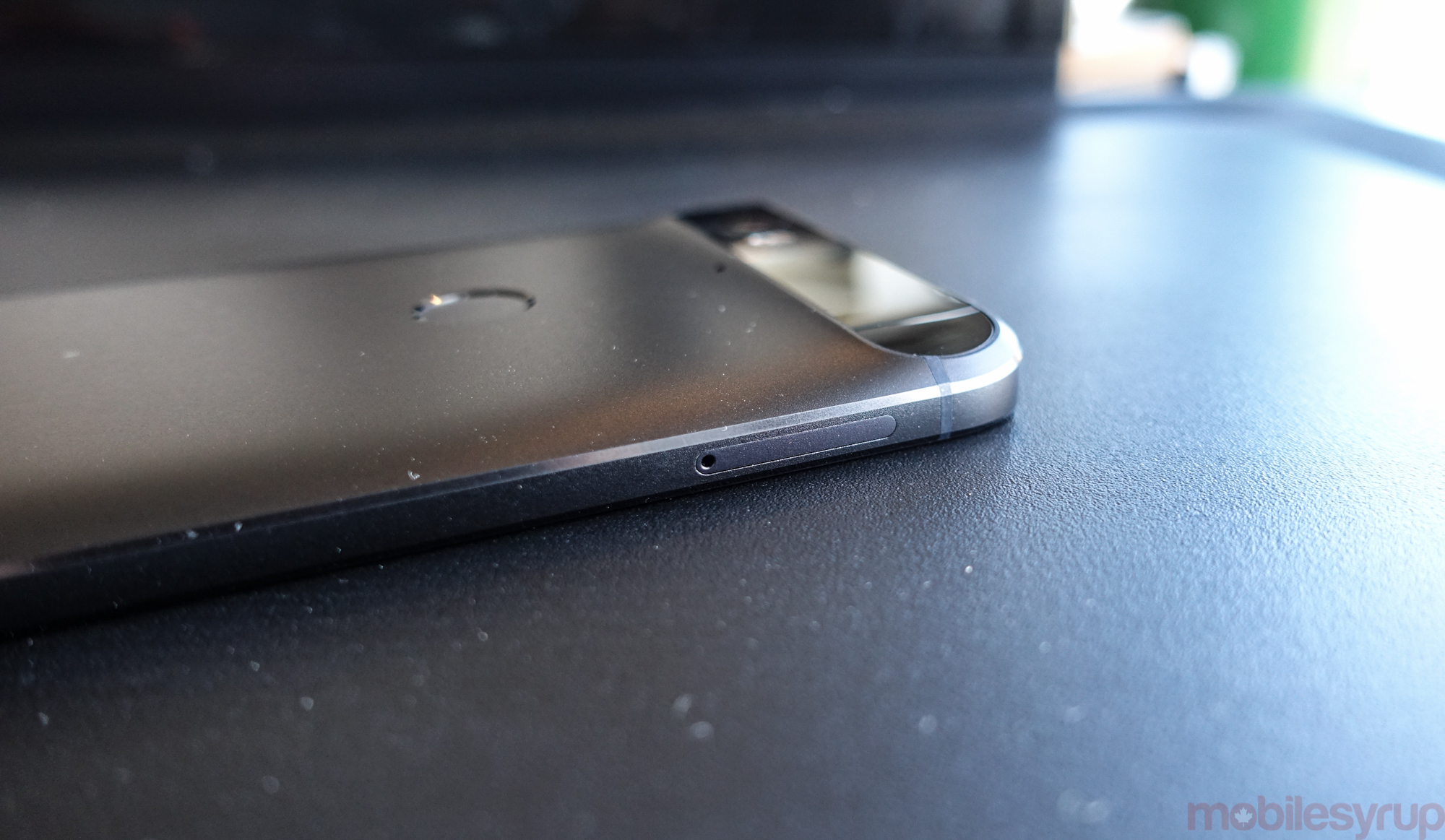 The Nexus 6P is available starting today at select carriers, but it has been trickling into Canadians’ hands from the Google Store for around a week now.

The question on everyone’s mind is, how is it? What do you think of it? We’ll have our review up shortly, but in the meantime let’s discuss some of the finer points of the phone.

Its big, sharp display is buoyed by two stereo speakers which pump some pretty high volume for a little aluminum box. Around back, the fingerprint sensor and 12.3MP camera bring the Nexus graciously into 2015, as does the USB Type-C port on the bottom. Its specs may not constitute the absolute best of the best, but the unmarred Android 6.0 Marshmallow software keeps things running smoothly.

At $699/$749/$849 for the 32GB, 64GB and 128GB versions, respectively, the Nexus 6P is a pricey smartphone, but it’s significantly cheaper than the equivalent flagship from Apple or Samsung. And at $199 on a 2-year contract from any of its carrier partners, you get an unlocked phone that is updated directly by Google for at least two years, skipping any carrier delays in the process.

Without giving too much away, we really like the Nexus 6P. How ’bout you?