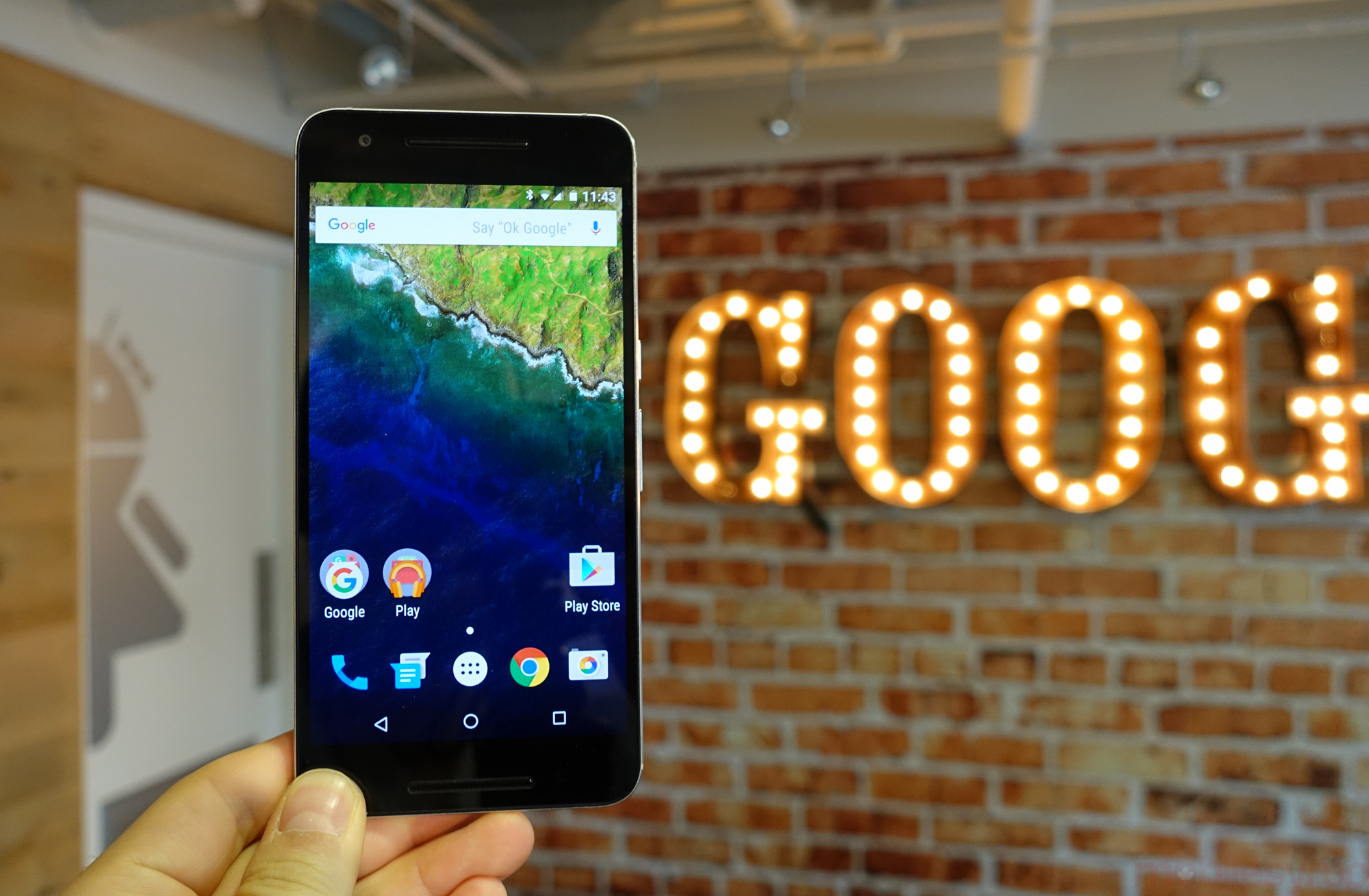 Last week, when Google invited us to its Toronto offices for a hands-on with the new Nexus phones, there was one major omission: the Nexus 6P. Blame weather, delivery people or fate, but here we are, a week later, with the device in our grubby hands. And my goodness, is it a nice piece of kit to hold in those grubby hands. 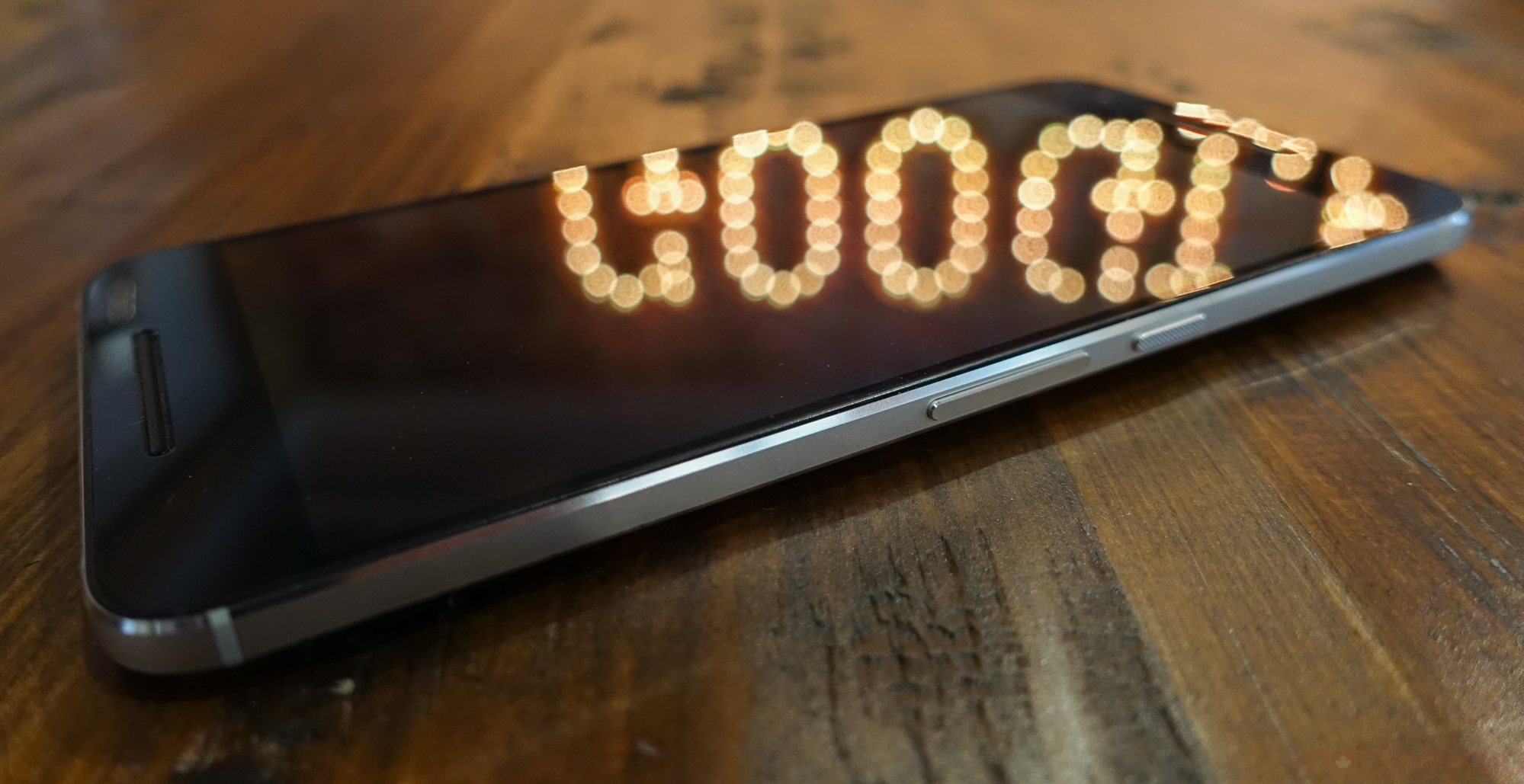 The first thing you’ll notice about the Nexus 6P is how light it feels, even though the spec sheet says it weighs 178 grams. Because the phone is so tall, the weight is evenly distributed throughout the anodized aluminum frame, and the chamfered edges bring out the best of Huawei’s industrial design. From the the device does recall an enlarged HTC One M7, but there is little downside in cribbing from the best — I was enamoured with the original HTC One when it came out in 2013. 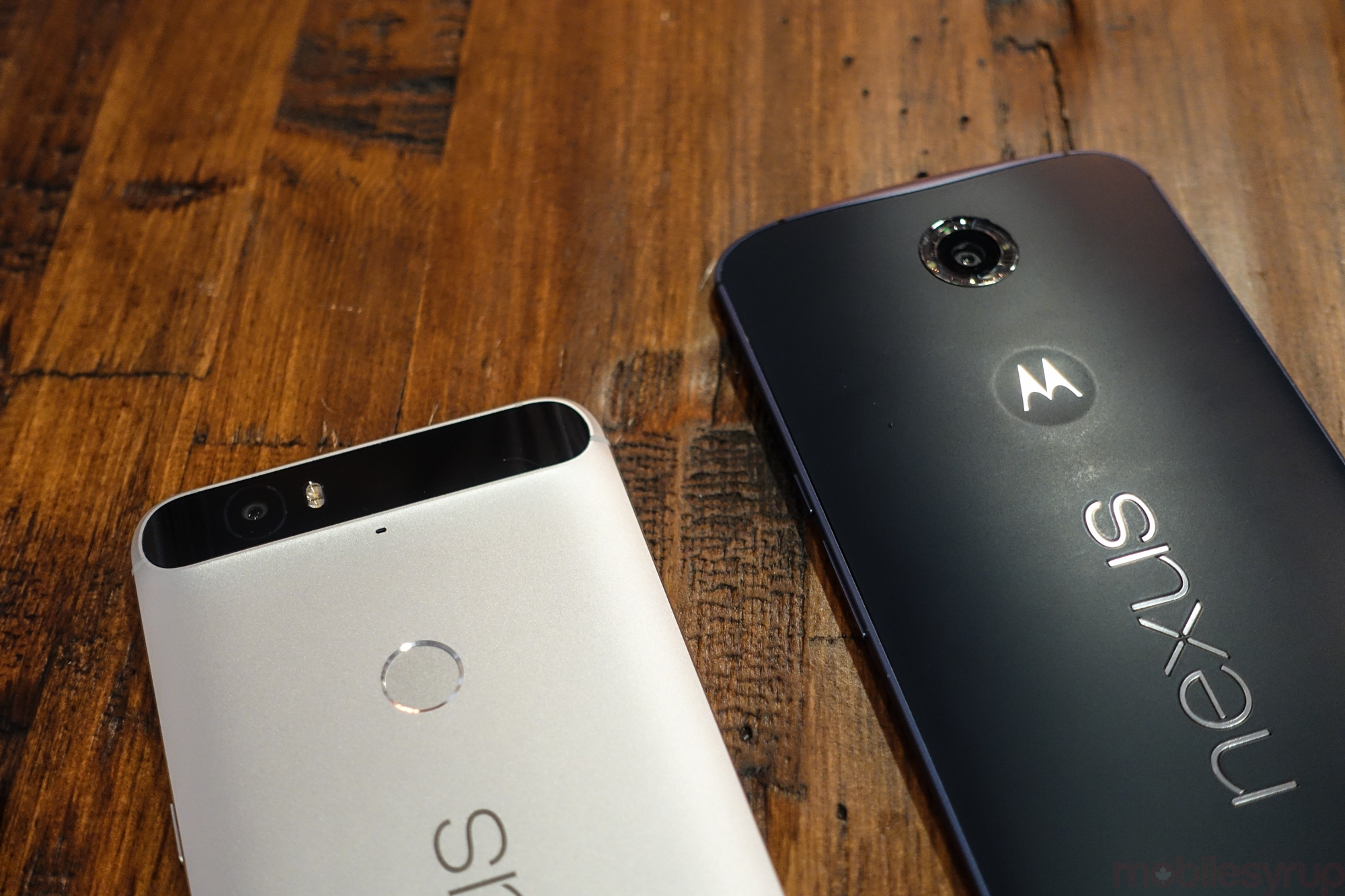 Huawei’s first Nexus phone is interesting for a number of reasons. It’s significantly thinner and narrower than the Nexus 6, its ostensible predecessor despite looking and feeling nothing like Motorola’s monster smartphone, and Huawei has done a great job — likely with Google’s help — keeping everything simple and minimal. I wouldn’t say the phone is one hand-friendly, since it is so tall, but it should be significantly easier to scroll through web pages or tap off quick email responses using one’s thumb compared to the ultra-wide Nexus 6. 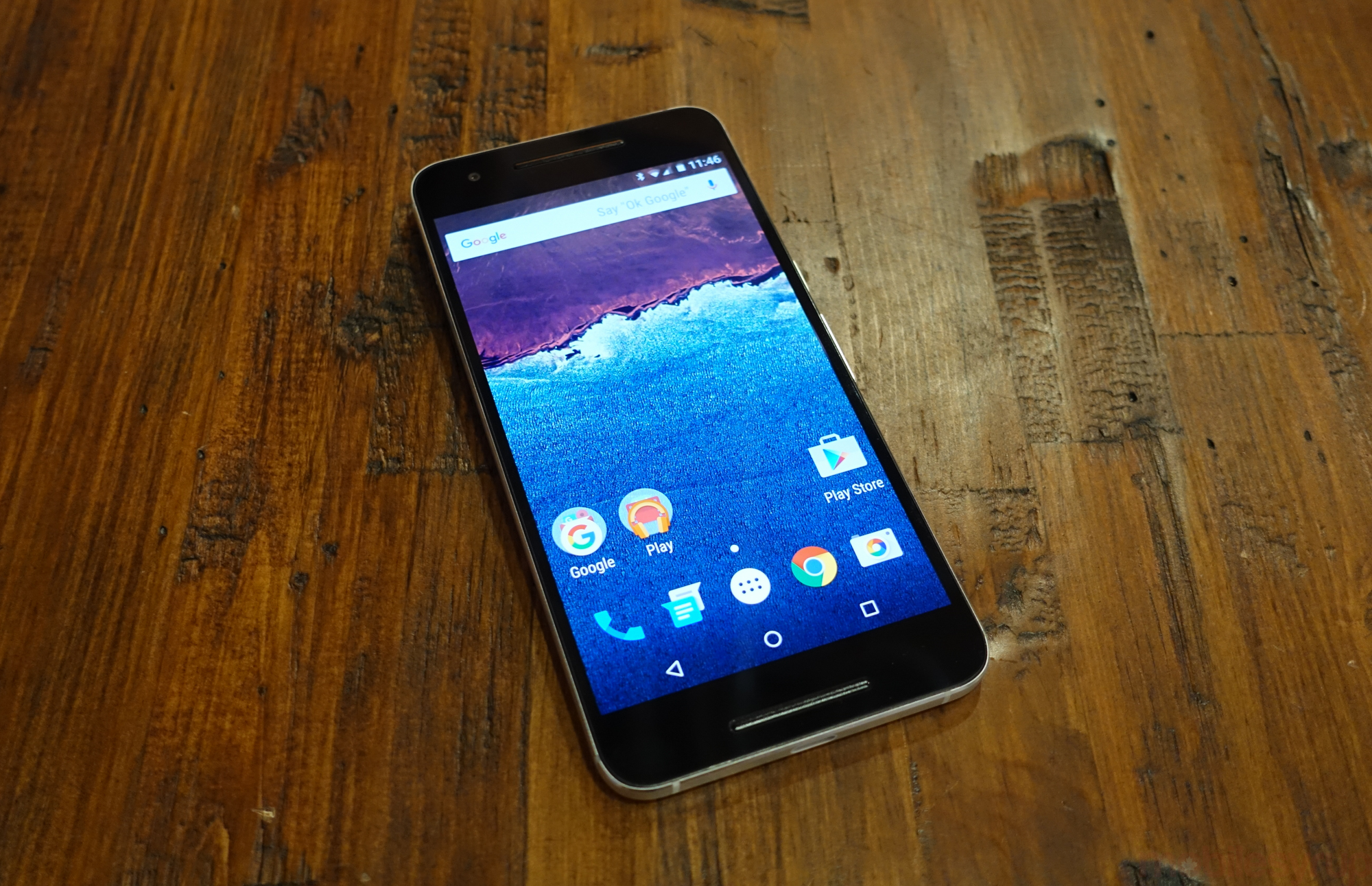 Running Android 6.0 Marshmallow, the 5.7-inch 2560×1440 pixel AMOLED display looks beautiful — at least comparable to the Note 5’s panel —  and the Qualcomm Snapdragon 810 chip keeps things chugging along. I only got to spend a short time with the software, since Google’s rep said it was pre-release code, but based on my experience with Marshmallow on the Nexus 6, and the huge potential for Now on Tap, granular permissions, and the battery-saving Doze feature, I’m really excited about its potential.

The Nexus 6P also has 3GB of LPDDR4 RAM and between 32 and 128 gigabytes of internal storage. At the $699 CAD starting price, a base storage size of 32GB is welcome and appreciated, especially since Apple considers 16GB sufficient as a baseline for its own devices. The 64GB version, at $749, may be a better deal with longevity in mind, and the $849 128GB variant is likely to be less coveted, but perfect for media hoarders. 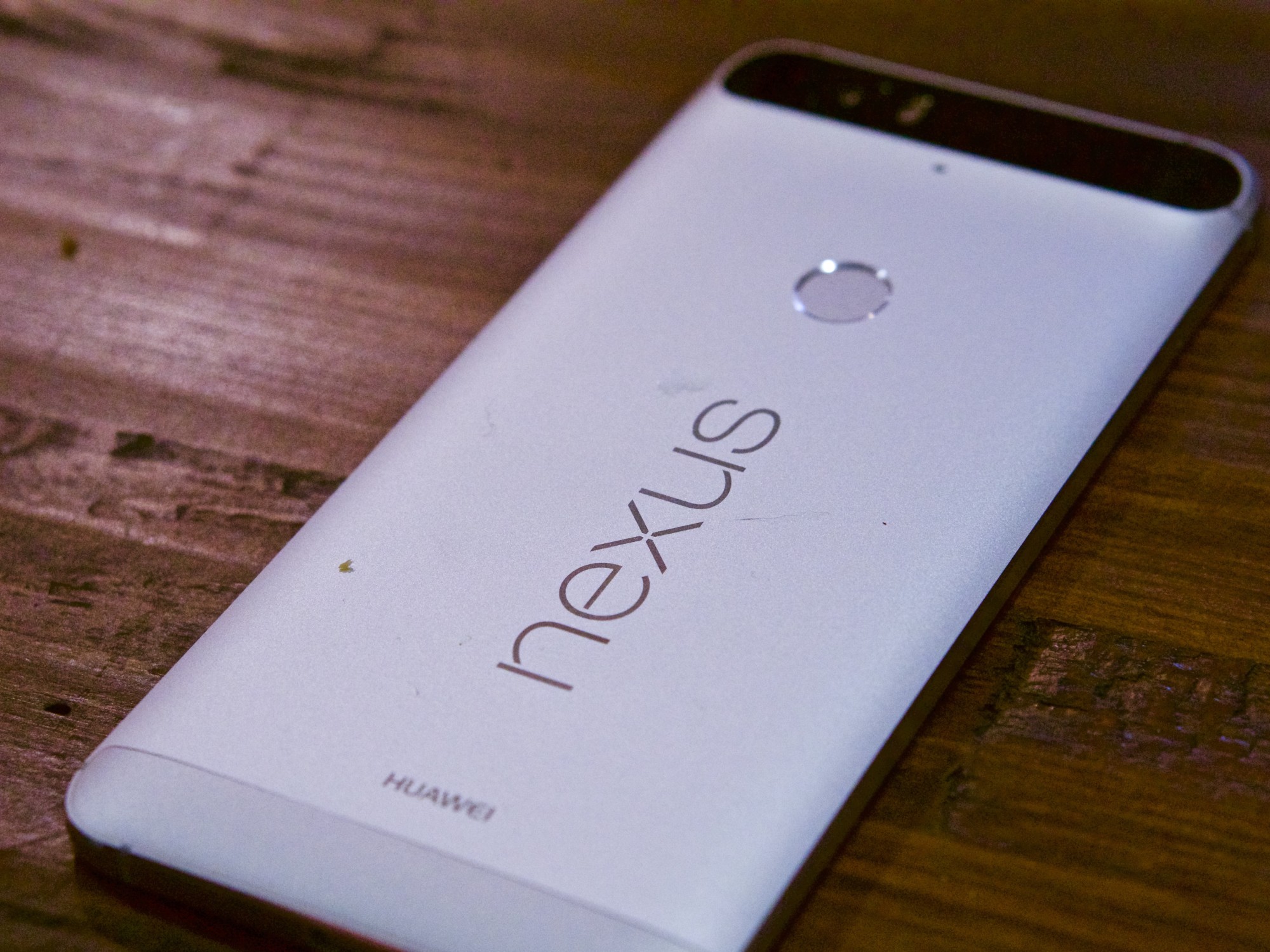 The device also addresses two main concerns people had with former Nexus products. With a 3,450mAh battery and Marshmallow’s Doze feature, which moderates background processes in apps while the phone is in standby, the 6P should last considerably longer than even the Nexus 6 (which few people purchased) and the Nexus 5, which proved really popular for a Nexus smartphone. 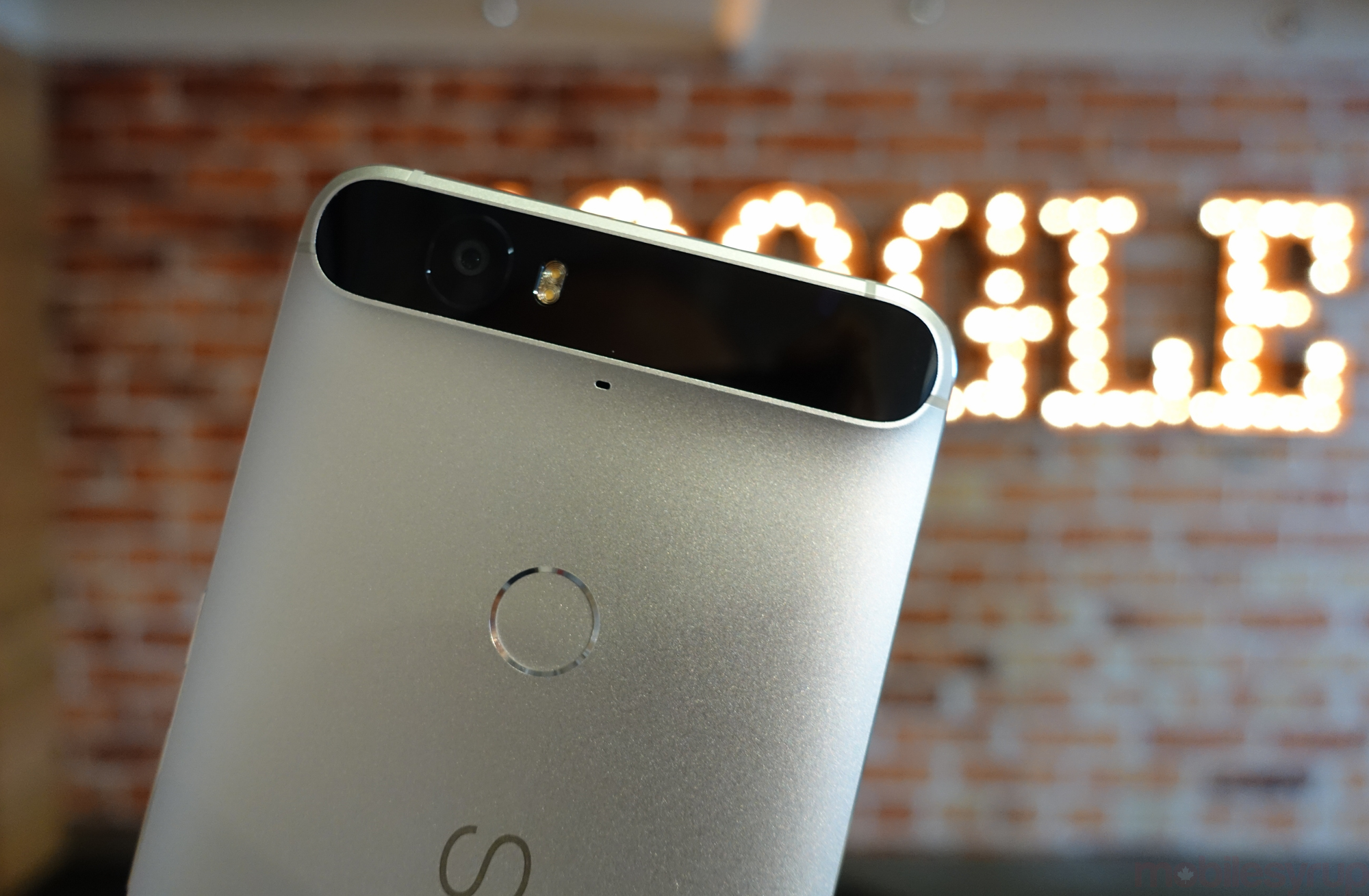 Its camera, a 12.3MP sensor with comparatively huge 1.55 micron pixels, promises to be the best on any Nexus device, and one I had a great time exploring in my brief time with it. A lack of optical image stabilization is unfortunate, but everything else, from the sharp F2.0 lens to the laser-assisted autofocus and overhauled Google Camera app, makes me extremely excited for this year’s Nexus smartphone lineup.

One really handy feature on the new Nexus devices is the ability to double-tap on the power button to quickly open the camera app, something that even the Nexus 6 doesn’t have with Marshmallow.

The Nexus line has never had what anyone would consider a great camera experience, especially in low light. And as Android devices like the Galaxy S6, LG G4 and Sony Xperia Z5 prove that Android is just as capable as any other handset in terms of fidelity, exposure, white balance and quality consistency, it’s nice to see the Nexus following suit in that regard. 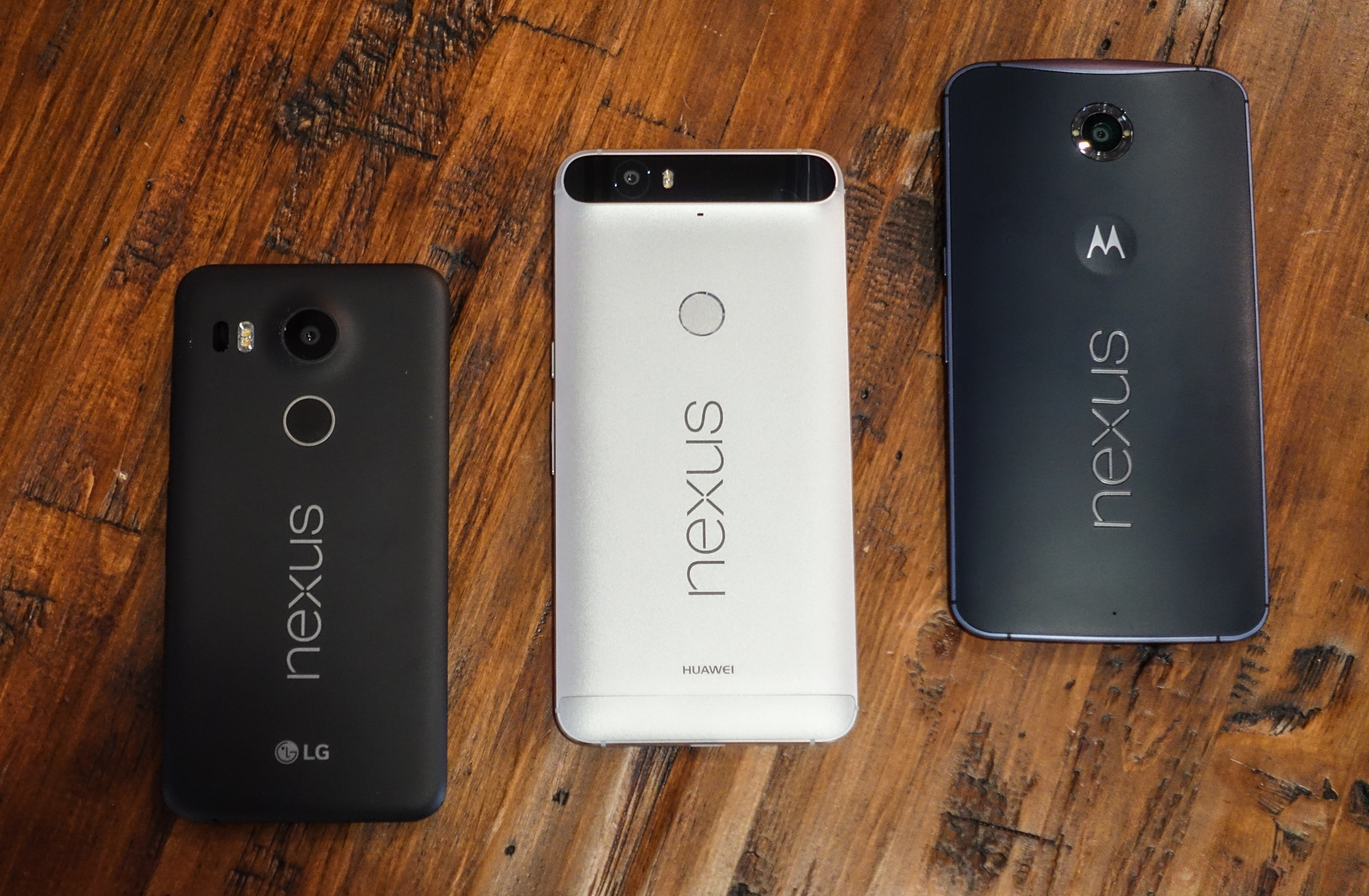 That no Nexus smartphone has sold in volume is a well known refrain — while the Nexus 5 was certainly popular, its numbers paled when placed next to popular devices from Samsung, LG and even Motorola’s Moto G — so it’s fascinating seeing Google double down on its smartphone lineup this year. In hindsight it seems obvious: a smaller Nexus to satiate the cravings for another Nexus 5; and an improved “phablet” Nexus for those who want the best specs with the most up-to-date software. 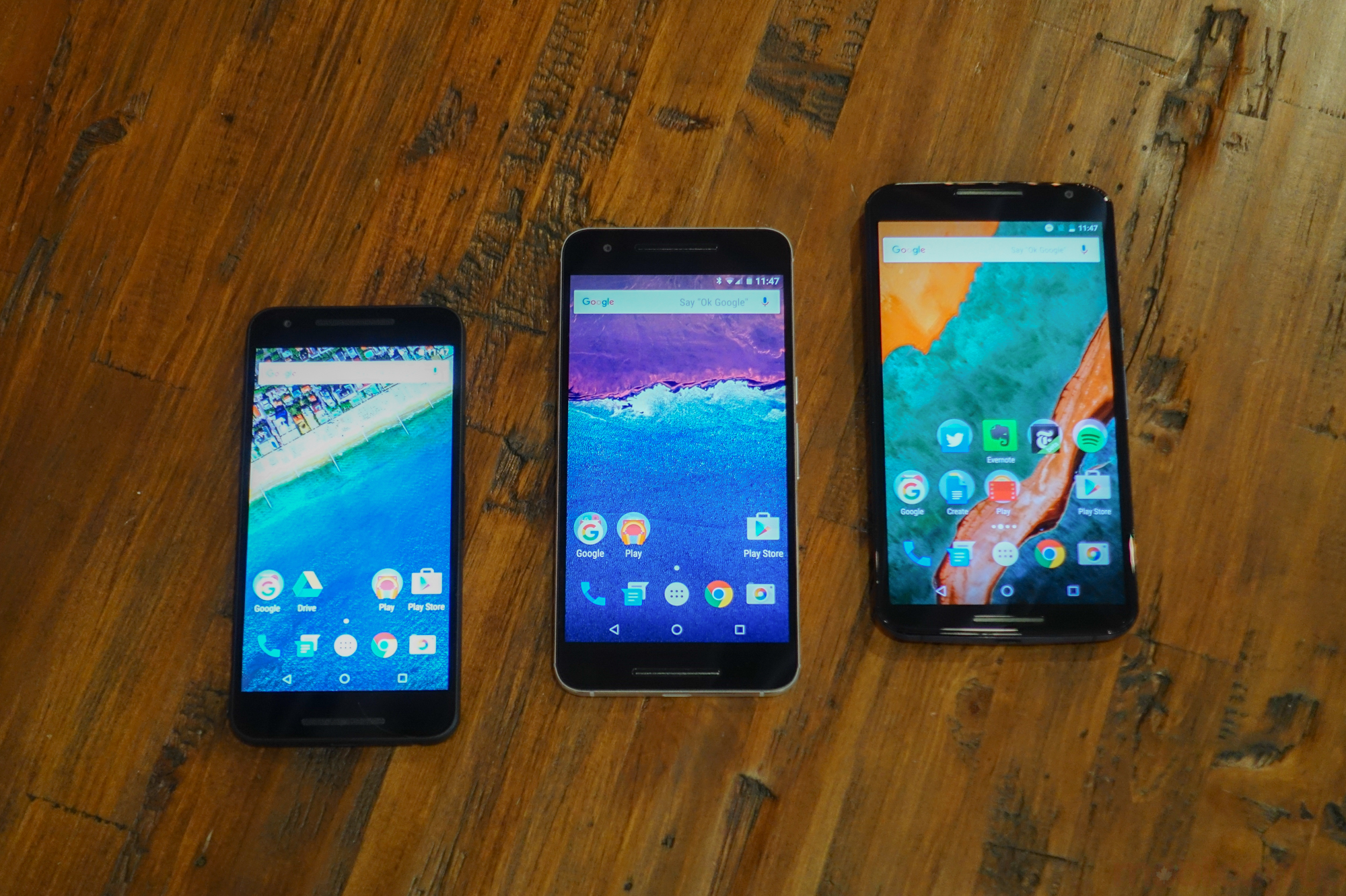 Google’s software promise — monthly security updates, and the newest versions of Android, unmarked by the loose hands of OEMs like Samsung, LG and, yes, Huawei (one of the worst offenders, truth be told) — makes the Nexus phones tremendously attractive to a certain user base. And with carrier support from Rogers, Bell, Telus, Wind and Videotron (with others coming soon), the Nexus 6P will have tremendous carrier support throughout Canada.

We’re excited to do a richer review in the coming weeks, so stay tuned.

Igor Bonifacic contributed to this report.